I have the following Raptor parts for sale:

Like new 2011 Raptor OEM head lights. They were only on the truck for about a month. Asking $300 plus shipping.

Used 2011 Raptor 6.2L OEM cat back exhaust. Used for about 6 months. Asking $100, local pick up in Orlando area. It's in my attic so I don't have pics but I will pull it down for pics if your serious about buying it.

Like new 2011 Raptor OEM lower grill. Used for about a month. Asking $40 plus shipping. 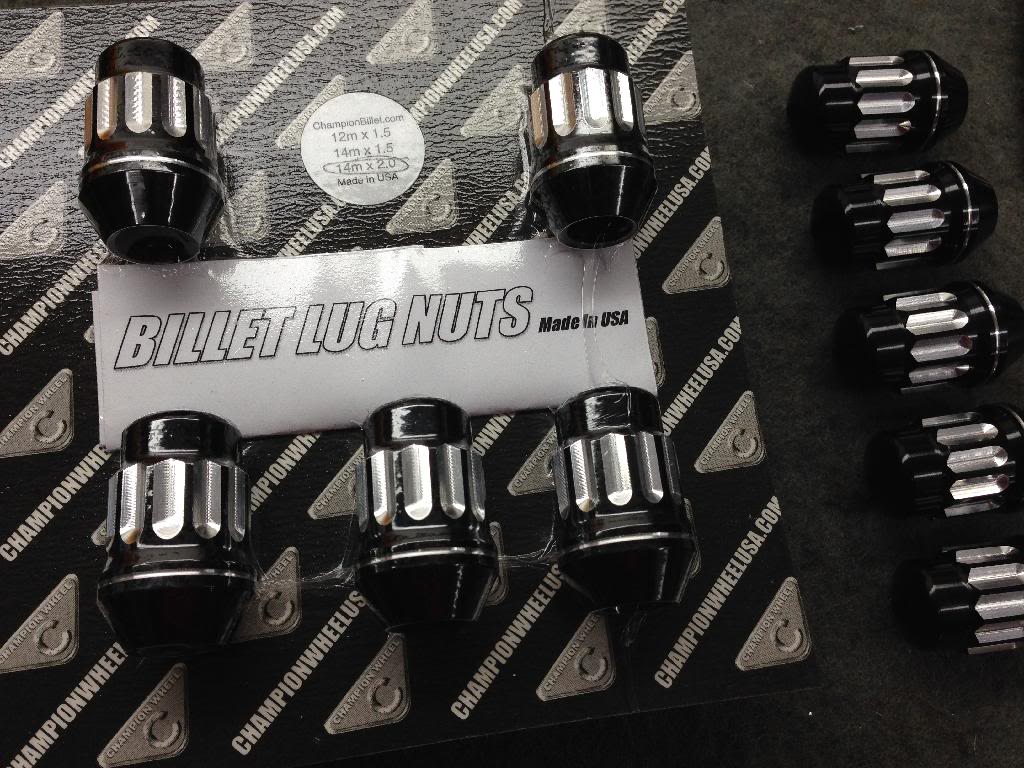 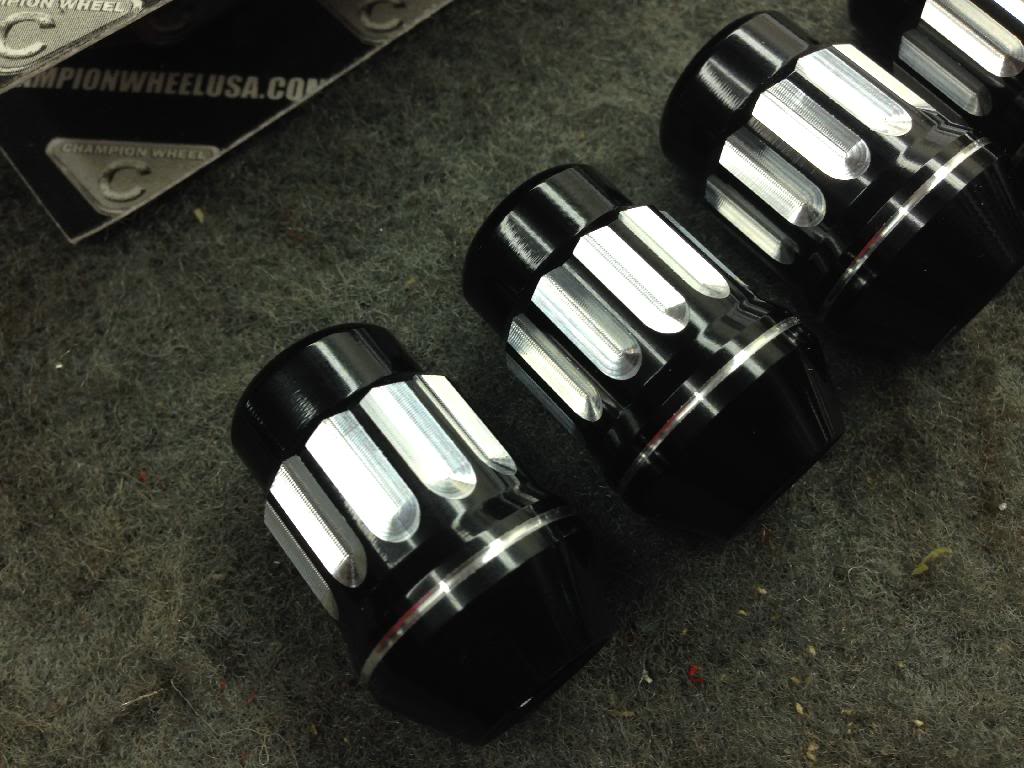