Apparently there is a dude buzzing LAX via homemade jetpack

I am the liquor

Californians are finding any and all ways to leave the state

Saleen498 said:
Californians are finding any and all ways to leave the state

If there is jetpack technology to just take off flying, and someone isn’t selling it, that person is a moron.

Saleen498 said:
Californians are finding any and all ways to leave the state

some body get me one of those jet packs! **** Trudeau!

Would be an eye raiser if an incoming jet sucked him into a jet engine, like a seagull.

72MachOne99GT said:
If there is jetpack technology to just take off flying, and someone isn’t selling it, that person is a moron.
Click to expand...

There is and they are.

blk02edge said:
There is and they are.
Click to expand... 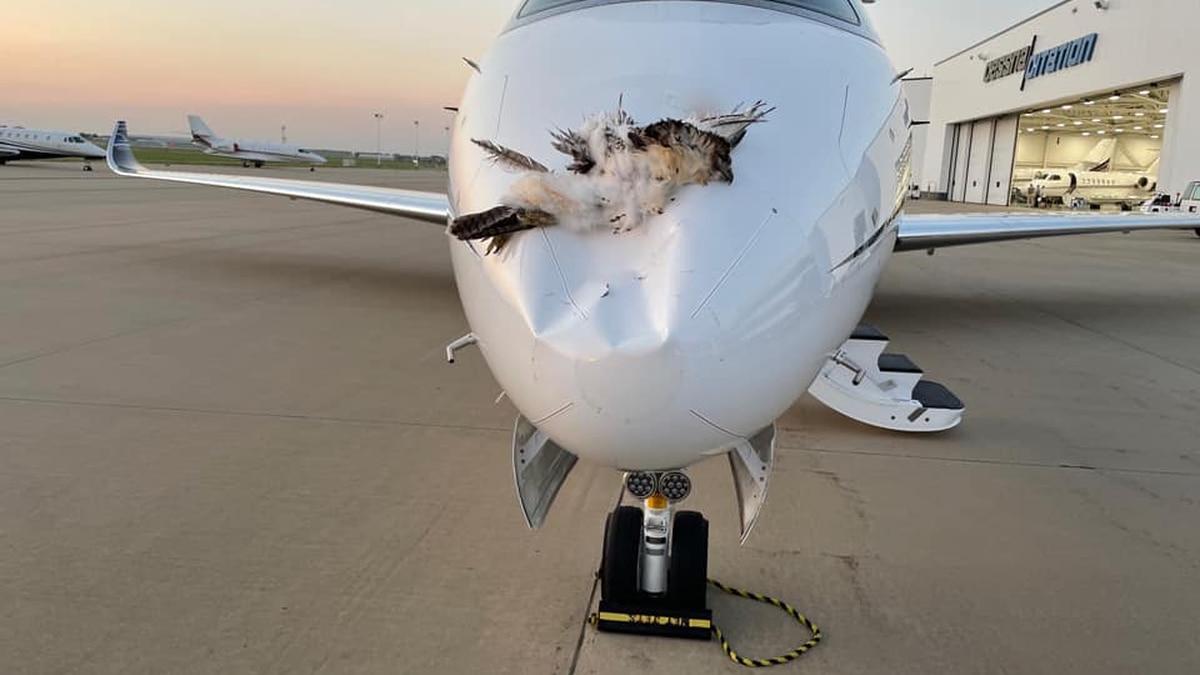 That's just a Cessna Citation, made an emergency landing without incident yesterday. This was a very expensive bird strike (Red tailed hawk) as it likely hit the Solid state Garman radar.
Luckily LAX traffic is fairly uniform. Inbound coming in from the East, departing over the ocean to the west. "Tony Stark" would have ended up fodding an engine around DFW/DEN/ORD/ATL... anywhere where the wind changes direction and the volume of aircraft is ridiculously high.

That was freaking amazing.
V

Some are saying it's a drone.

Head is drone with some coveralls hanging from the bottom

N2S come get some

Double"O" said:
Nothin the 50 cant put down
Only problem is the driver not being able to shoot to clear his lz
Click to expand...

First thing I thought too when I watched it. Surely a mini gun can be added. Hell small RC drones have those now.

Or maybe a flame thrower mode for the engine on his hands. LMAO

That's the most bad ass thing I have ever seen! Well maybe not the most but it's right up there.
S

Unlikely It's a Human. Probably a very light dummy with RC Jet engines and some type of FPV drone control.