And just like that the movement to ban guns in movies will begin...

That is pretty funny

He had to deliberately point and shoot. Don't ever let a moron handle a firearm.

The Great Bearded One

Don’t be an idiot

lOOKnGO said:
He had to deliberately point and shoot. Don't ever let a moron handle a firearm.
Click to expand...

It's always the idiot handling the gun causing death, not the gun.

Hope he gets taken to the ****ing cleaners. Alec Baldwin is a douchebag 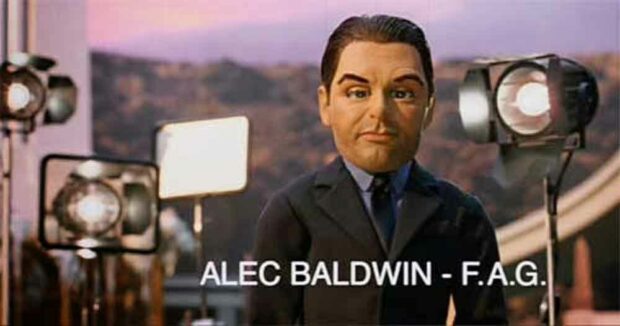 "Who arrests Baldwin if he refuses to turn himself in? Who drags him out? Pepper spray? Cuffs? A knee on his neck, cutting off his oxygen? Does he wheeze ‘I can’t breathe.’ Just whale away on him like a piñata? Rodney King style? The thug who has destroyed the country. What does he deserve?"
B

The irony of this is too rich to ignore:

A rabid anti-gun celebrity kills someone using an object he advocates against but is using because his greed is more important than his morals in a tragic event that could have been avoided had he not ignored the basic rules of firearm safety made by the very people he says are morally bankrupt and too stupid to vote. Making matters even more disgusting, Baldwin is blaming the people around him for his failure to clear and inspect the firearm.

Baldwin is a piece of shit and I don't feel bad for him one bit. The lady he killed was also an anti-second amendment lefty and while it's a shame she died you can't ignore the irony there either.

Who will suffer the Trump curse next? Tom Brady?

Anyone have a strap on my girl can use on me?

It doesn't fit the elements of a crime. He will not be charged.

He’s a piece of shit.

Again. Trump the GOAT gets the last laugh.

FEAR not, trust in GOD

He should at least be charged with involuntary manslaughter. If he intentionally pointed the weapon at her, then it should be a stiffer charge. Freaking idiot. Prop or not why would be so careless about how you handle a gun. This proves the point to always handle a firearm as if it is loaded.
Last edited: Oct 22, 2021 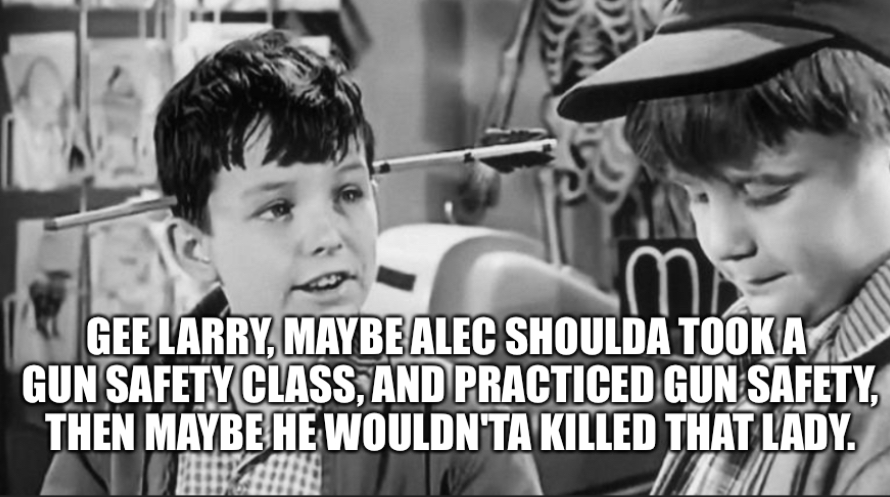 quad said:
Who will suffer the Trump curse next? Tom Brady?
Click to expand...

Kathy Griffin sure got it.

Outlaw99 said:
It doesn't fit the elements of a crime. He will not be charged.

Sent from my SM-G986U using the svtperformance.com mobile app
Click to expand...