Evo out hunting... killed by Cobra

windows down, enjoying the beautiful weather, minding my own business. suddenly, like a stalking ninja, this silver Evo X appears out of nowhere!

we're in a fair amount of traffic when he manages to merge in just ahead of me. almost immediately he gives it a short stab, i'm guessing to see if the Cobra was game. while i am on a decent win streak, i'm not willing to risk running in traffic. patience...

with a little shuffling in traffic i pass him up. along side the Evo i nod and throw up a wave, he returns the gesture. we're clearly on the same page. as i'm clearing the last in a batch of slower cars the X got trapped behind a slow truck... he wouldn't stay there.

wasn't long before i saw his lights jump out from behind the truck into the open left lane. at this point I REMEMBERED TO TURN ON MY GOPRO! after that i realized he was in it and going for a ricer fly by.
SHIT!!! i was a little late on the down shift, slower traffic was coming up and he was hauling ass. i gave it a short burst and backed out.

didn't take us long before we were door to door and looking for a decent piece of real-estate. windows down and grinning like fat kids on a Willy Wonka tour, we get our chance. down shifts happen and we prepare to do battle.

as has become customary, i motion for him to take the hit. (i really need to stop that shit) he gets just a bit more than a fender and i'm all over the skinny pedal. instantly i get the fender back, ease into fourth and start driving away. once i had attained total victory, i let out. maybe two cars or so but there was no point in continuing to pull away.

X driver pulls along side, we exchange car compliments and part ways. driver was completely cool, much appreciated dude. i have no idea about the Evo's mods.

Post the vid who cares about HIS plate. LOL

Ok I believe you, but still want to see video lol.

just upload the video, or edit the part out where it shows his plate.

nice kill man. love the sound of your car

The Man, Myth, The Legend

Nice Kill. Nothing like the sound of a blower winding out....and the sight of another victim fading away. Haha!

Damn good kill OP we need more videos like this!

thanks brother, ARH and stingers!

Where did you place the gopro? I'm tryna find a good place in my car lol.

da5deuce said:
Where did you place the gopro? I'm tryna find a good place in my car lol.
Click to expand...

suction cup mount just to the right of my mirror. i'll take a pic when i get home.

Love the video, I bet he loved the sound of your cobras exhaust. :rockon:

thanks for all the compliments on the sound... it's why i rarely use the radio and almost always have the windows down! 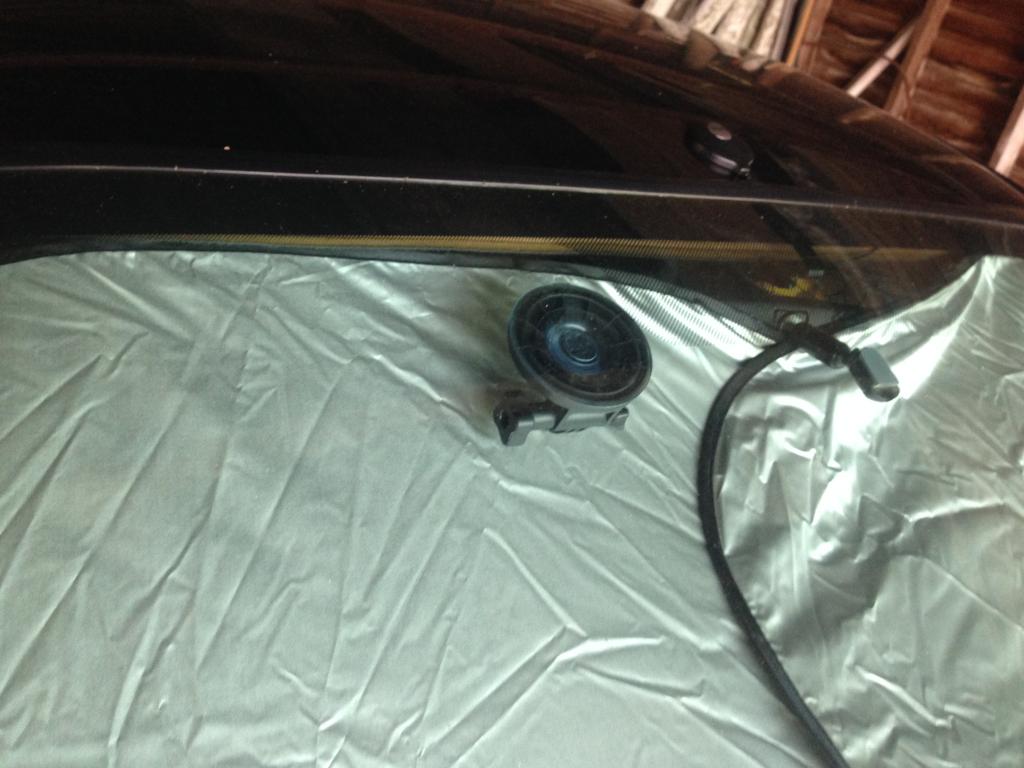