It's Mustang Day | 2020 Has The Best Performance Line-Up Yet

It's Mustang Day | 2020 Has The Best Performance Line-Up Yet 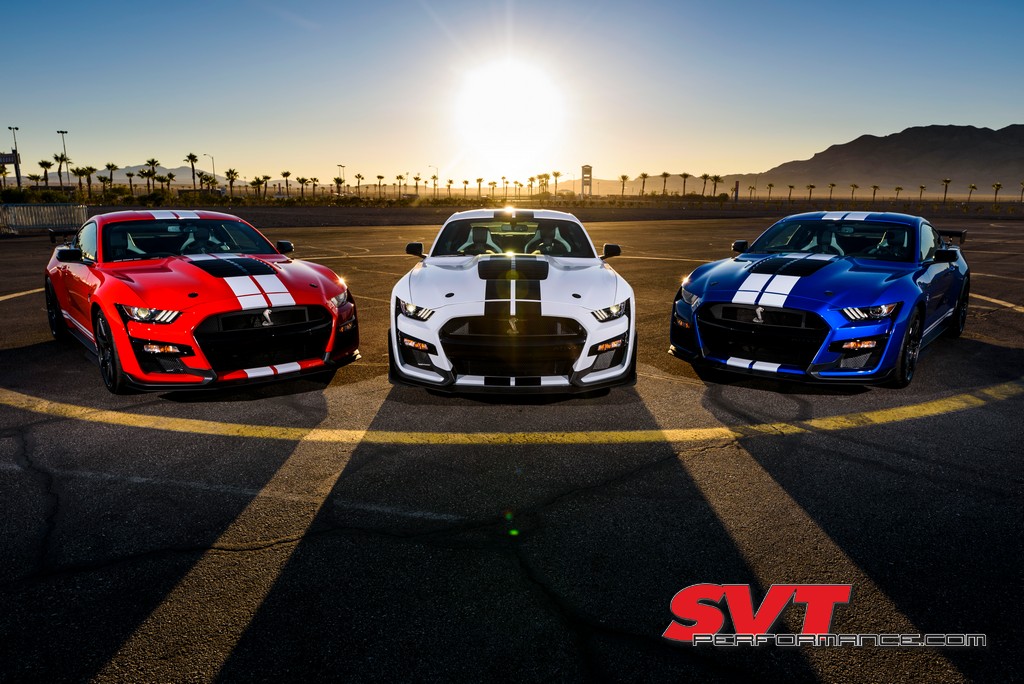 “We’re proud of our growing Mustang stable and performance variants,” said Jim Farley, chief operating officer, Ford Motor Company. “From Sweden to Shanghai, more and more driving enthusiasts are enjoying the feeling of freedom and the American open road in these new Mustangs. We are honored to serve our owners, enthusiasts and fans for 56 years and counting.”

Fueled by its greatest-ever performance lineup, Mustang sold 102,090 units, according to the most recent new vehicle registration data from IHS Markit, making it the best-selling sports car in the world in 2019. During this period, Mustang sales in Germany increased 33 percent, in Poland sales rose by nearly 50 percent, and in France, they nearly doubled.

The year 2019 also marks the fifth consecutive year that Mustang was the best-selling sports coupe in the world. Sports coupes, as defined by IHS Markit, include two-door and convertible models.

In addition to continually adding personalization and technology options, Ford keeps up the Mustang momentum with the nameplate's greatest-ever performance lineup. 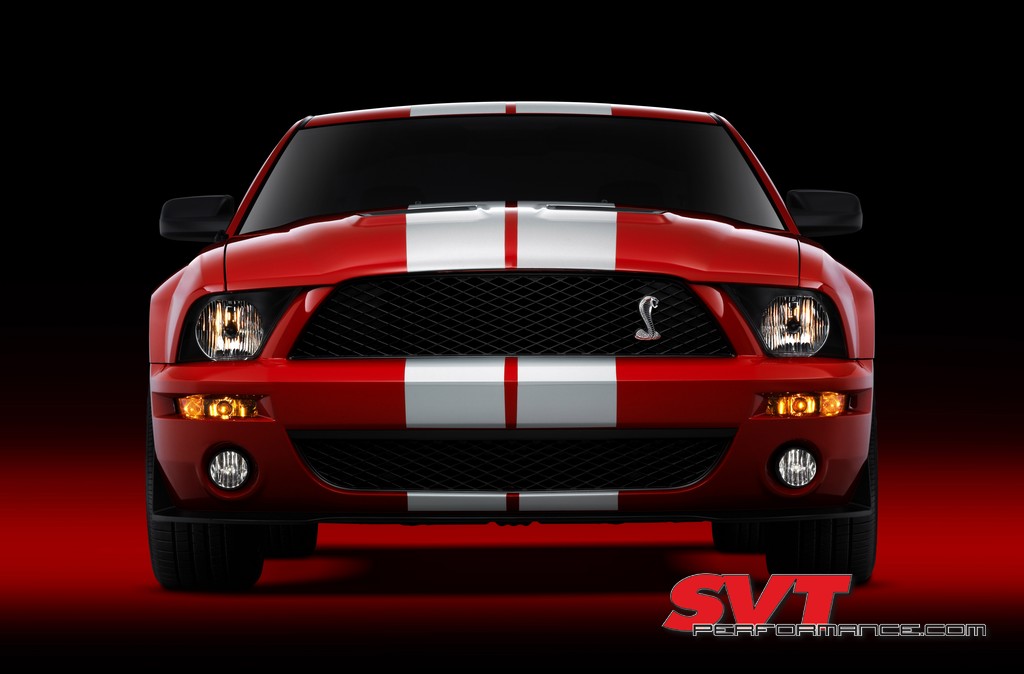 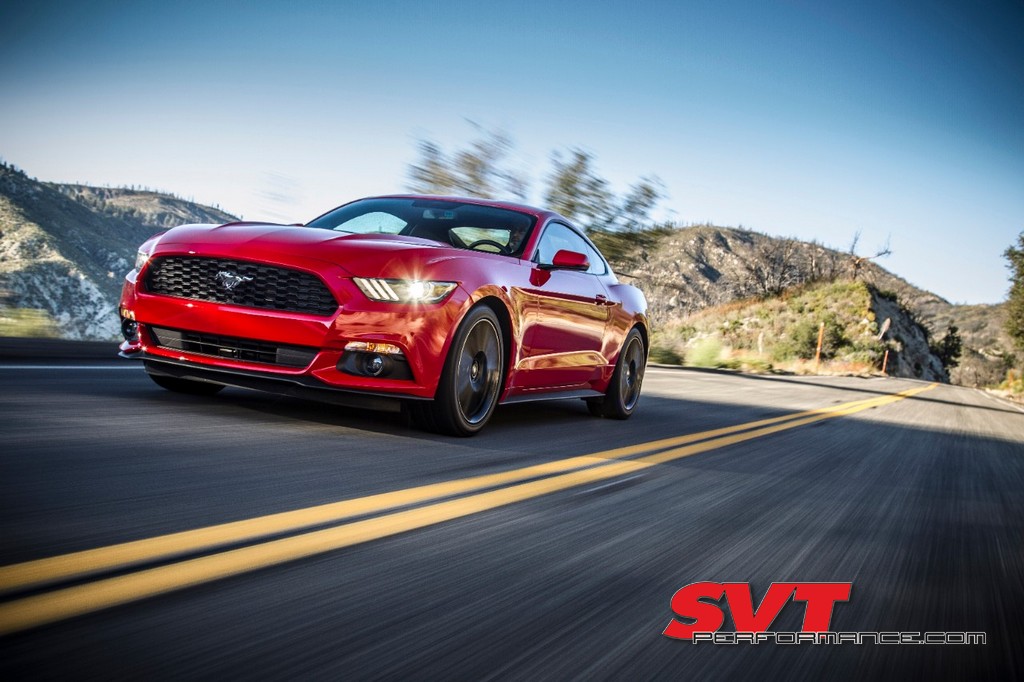 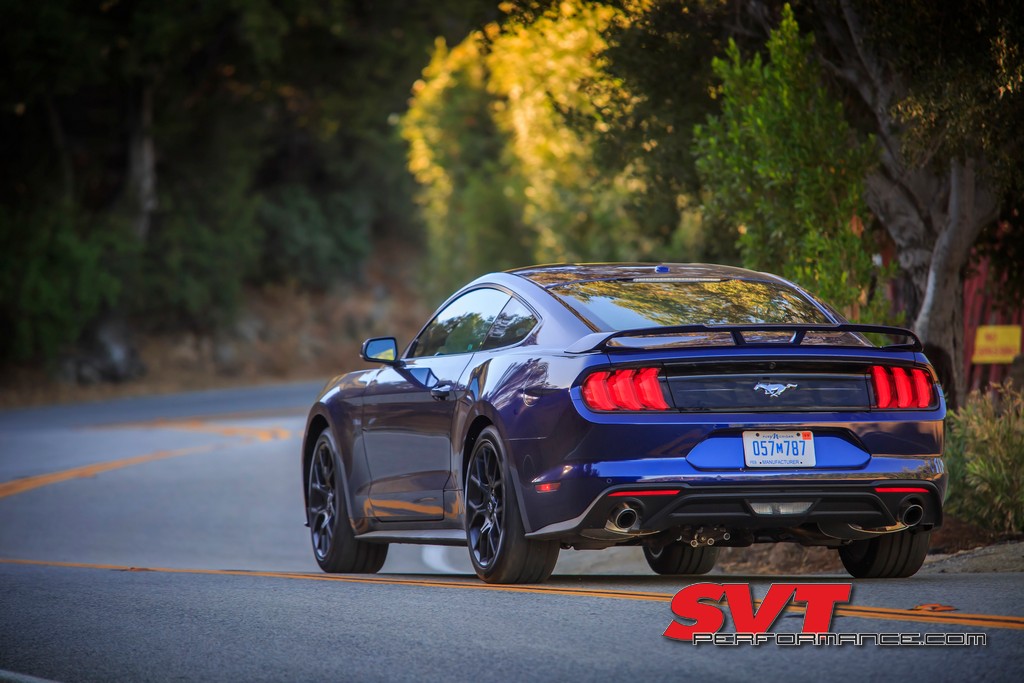 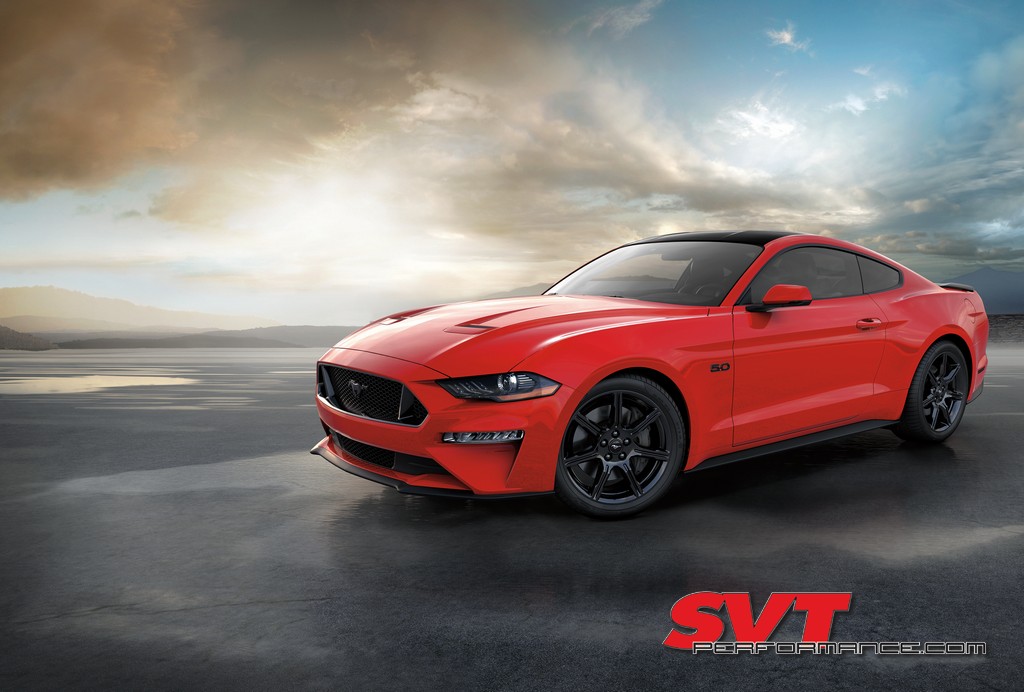 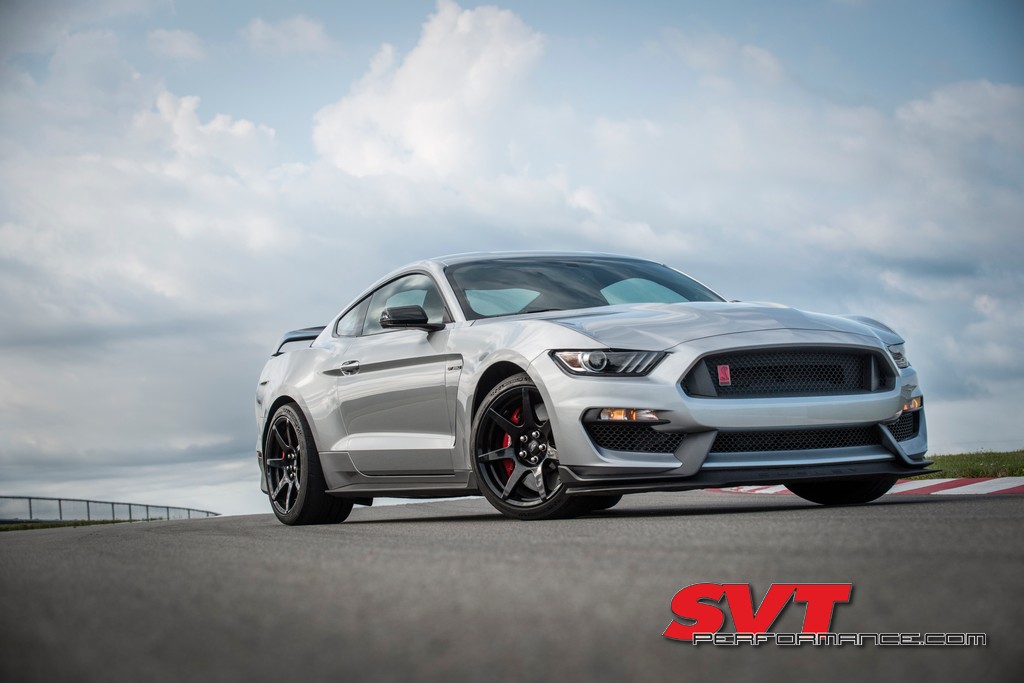 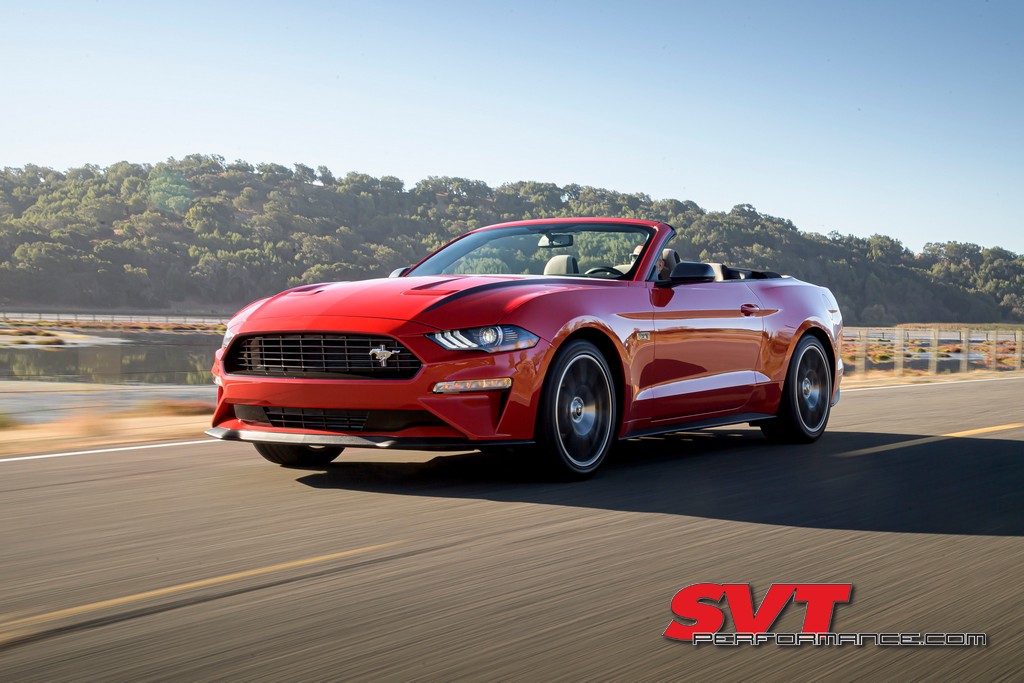 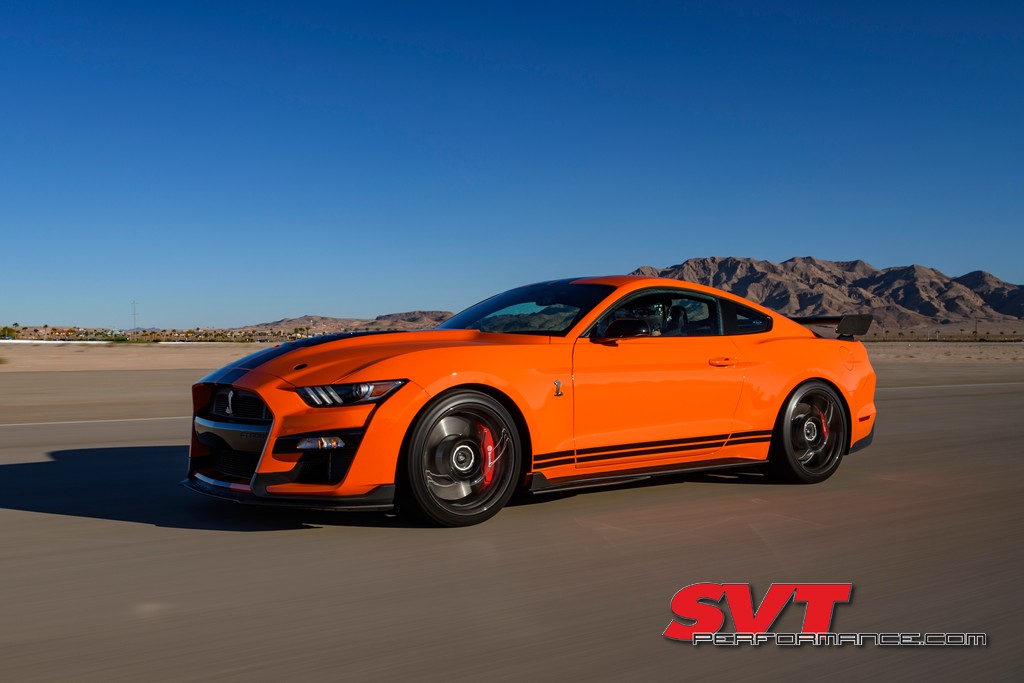 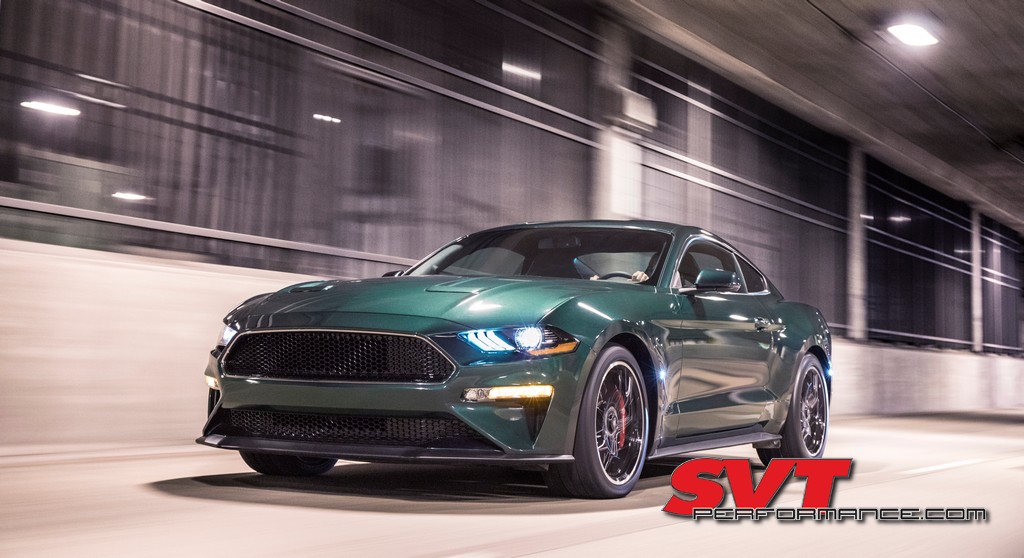 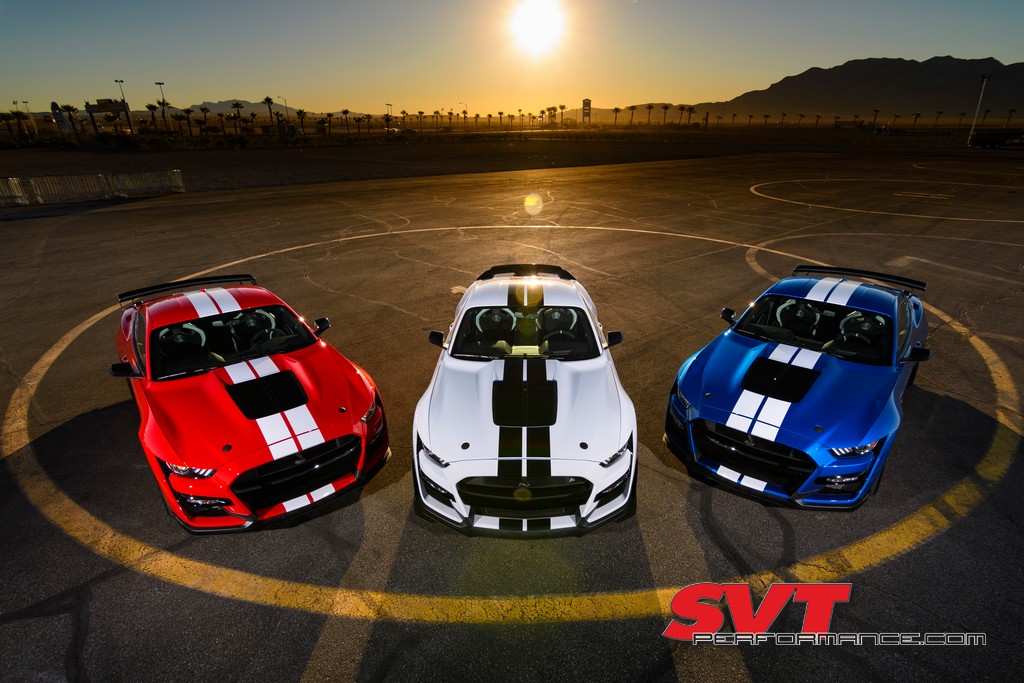 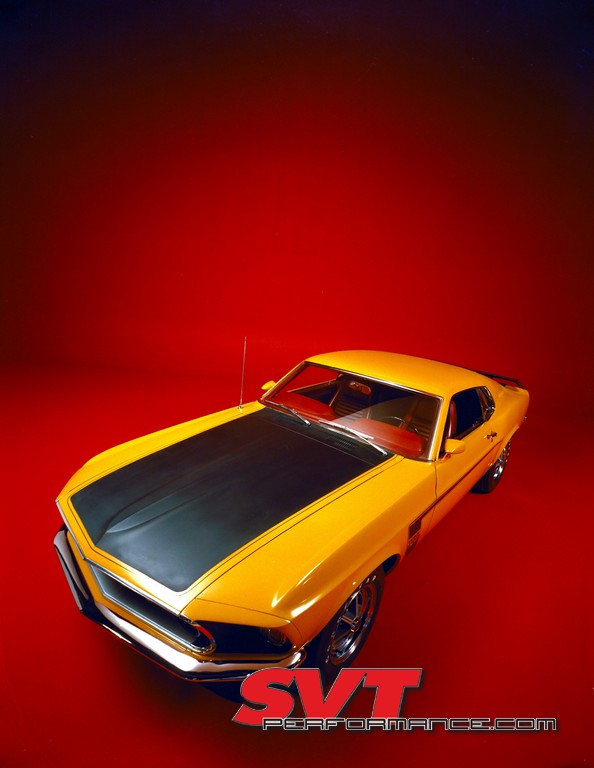 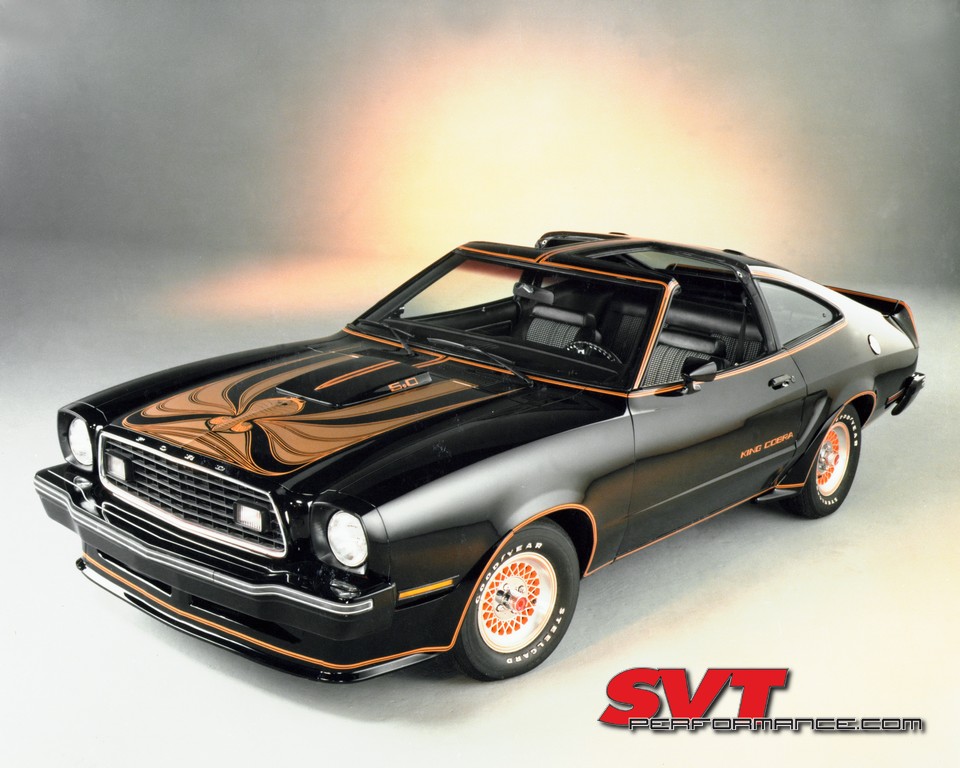 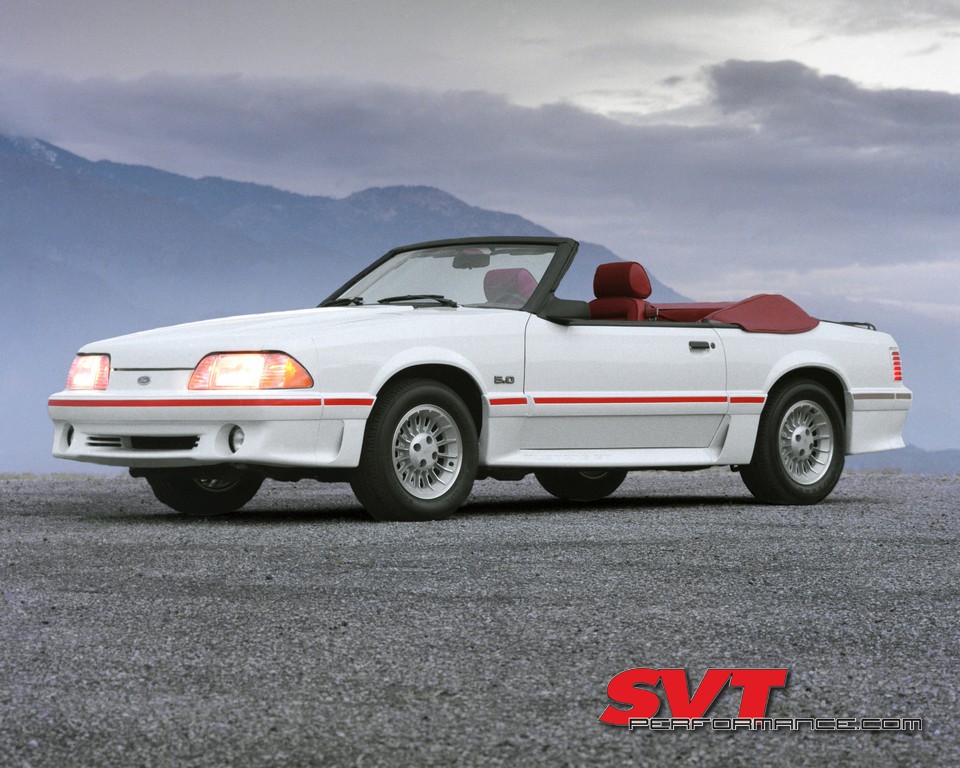 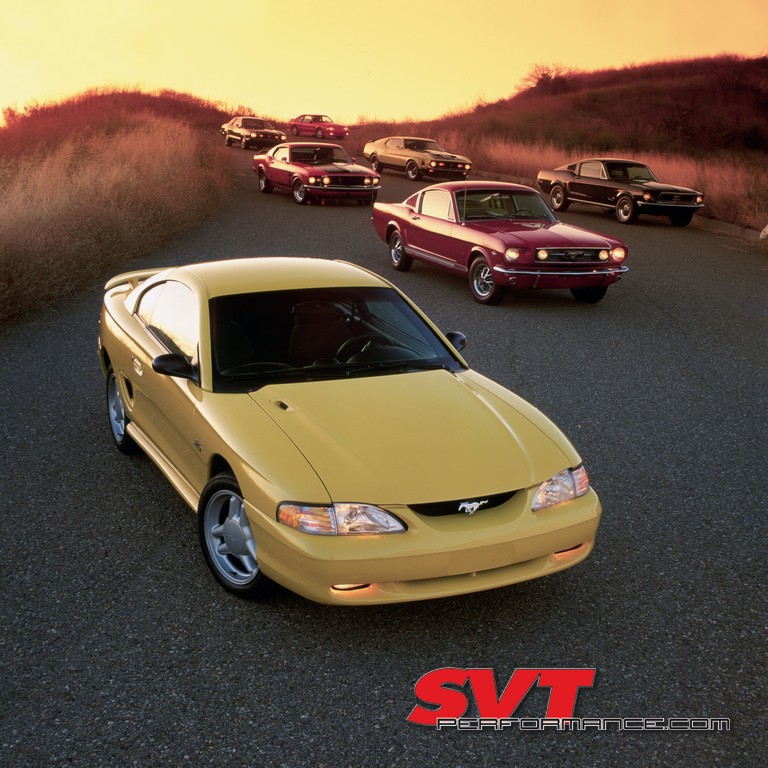 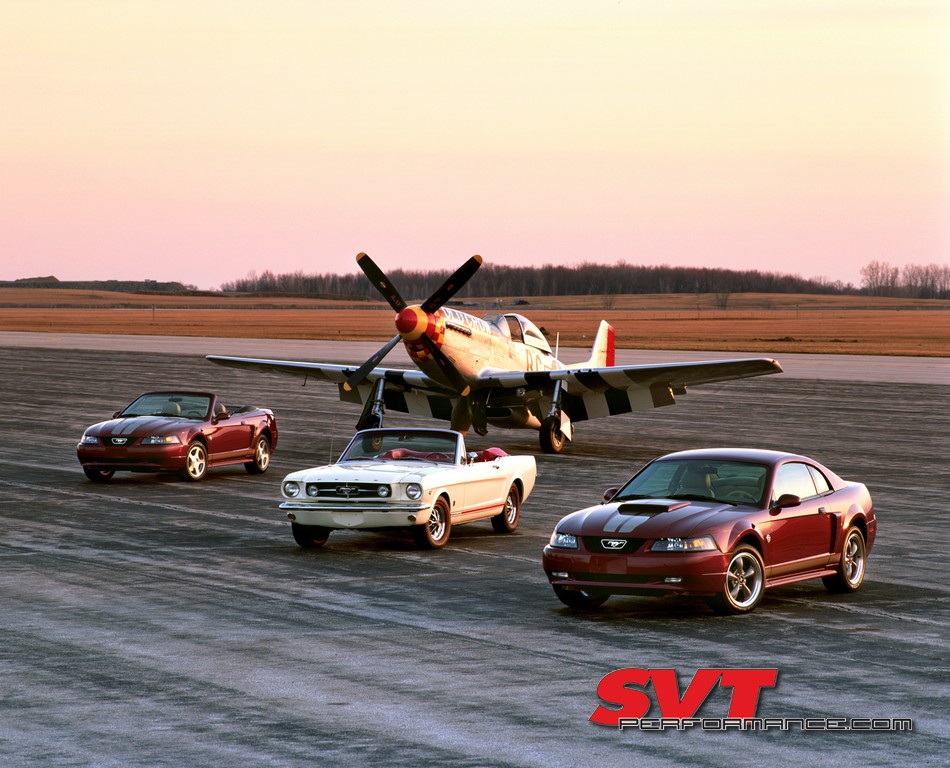 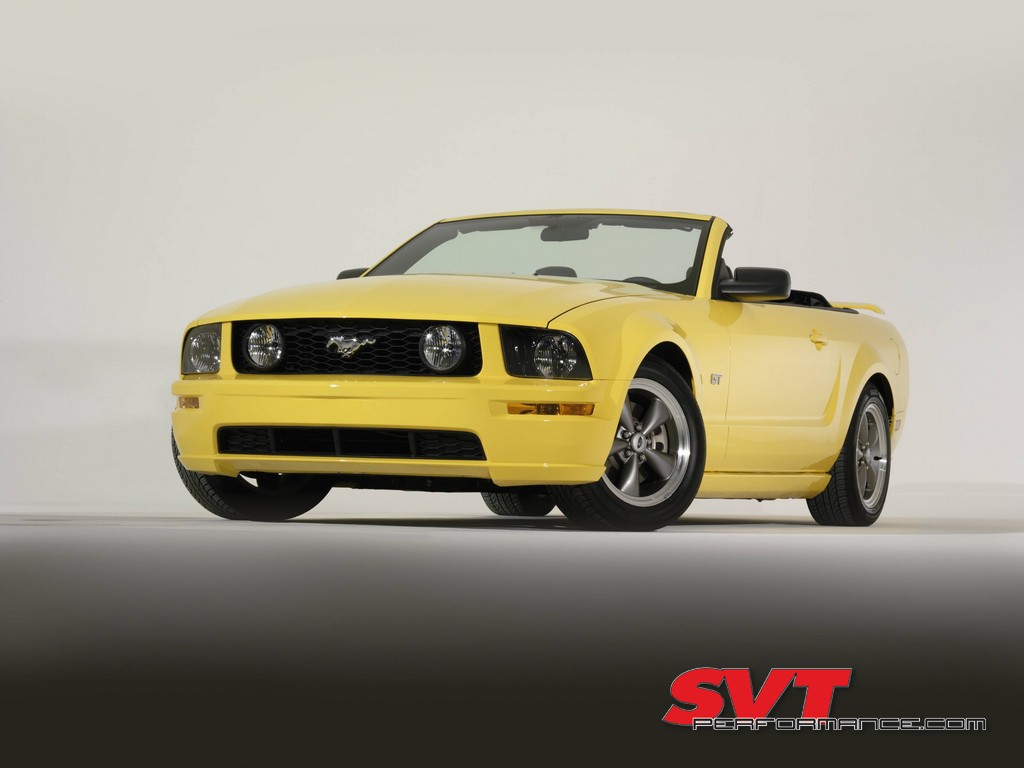 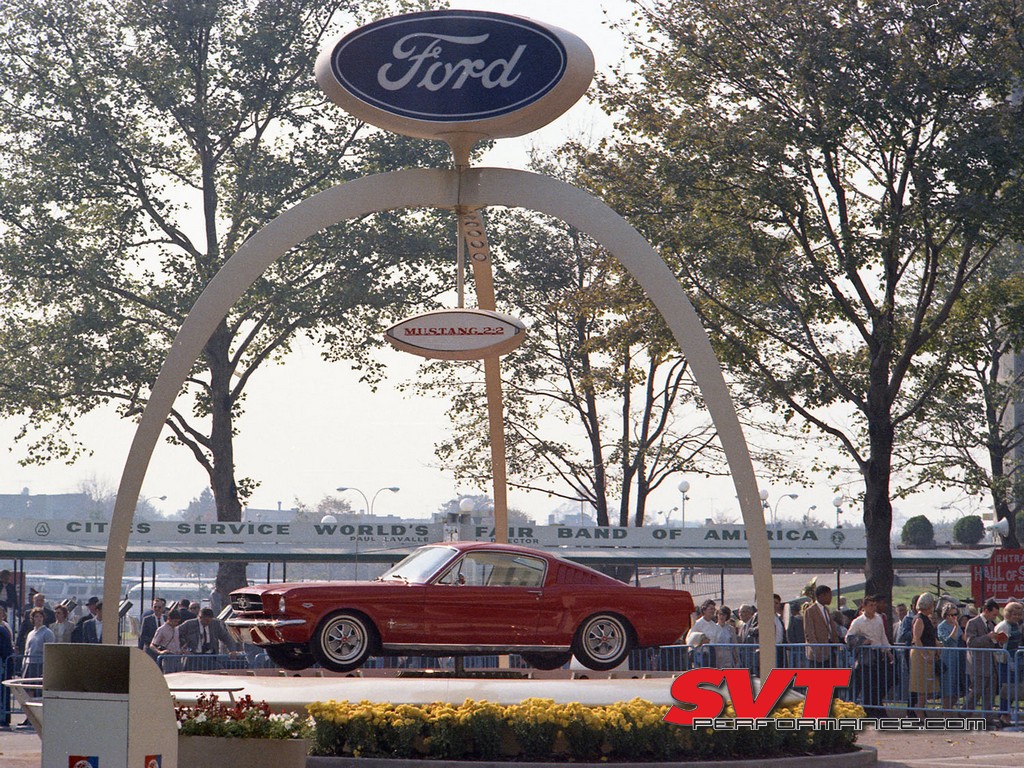 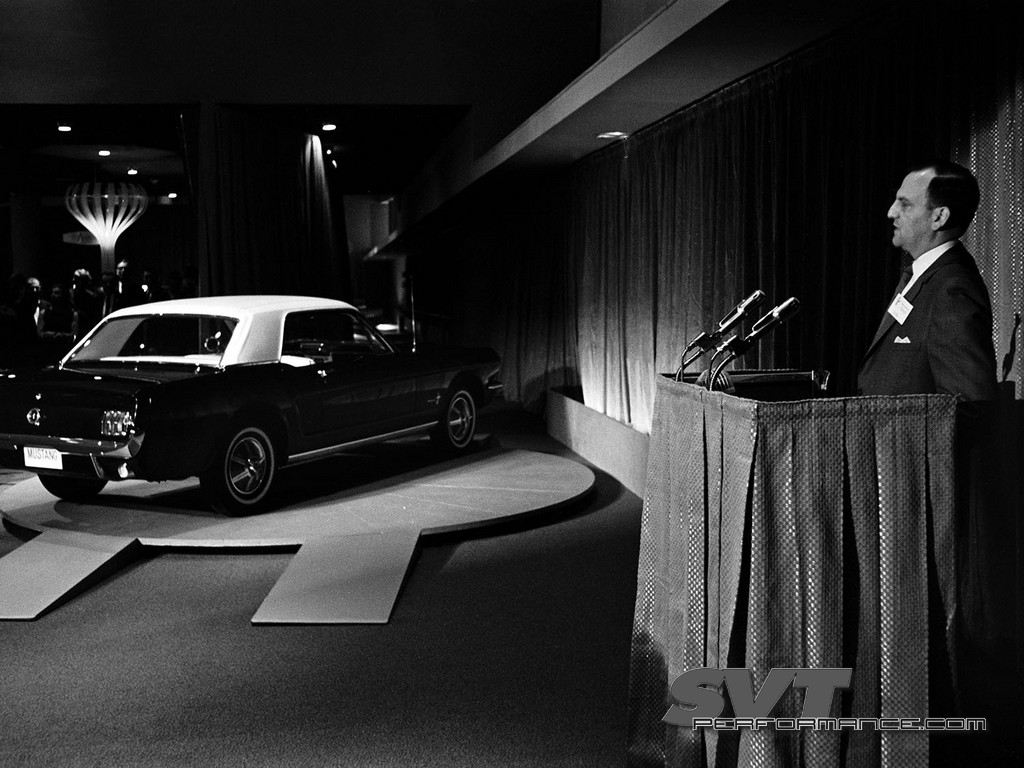 
Pick your poison.
Thanks for the pics! Reminded me of 1972, when the car-color of the year was butterscotch (including my Mach1.)
Great pics Travis.