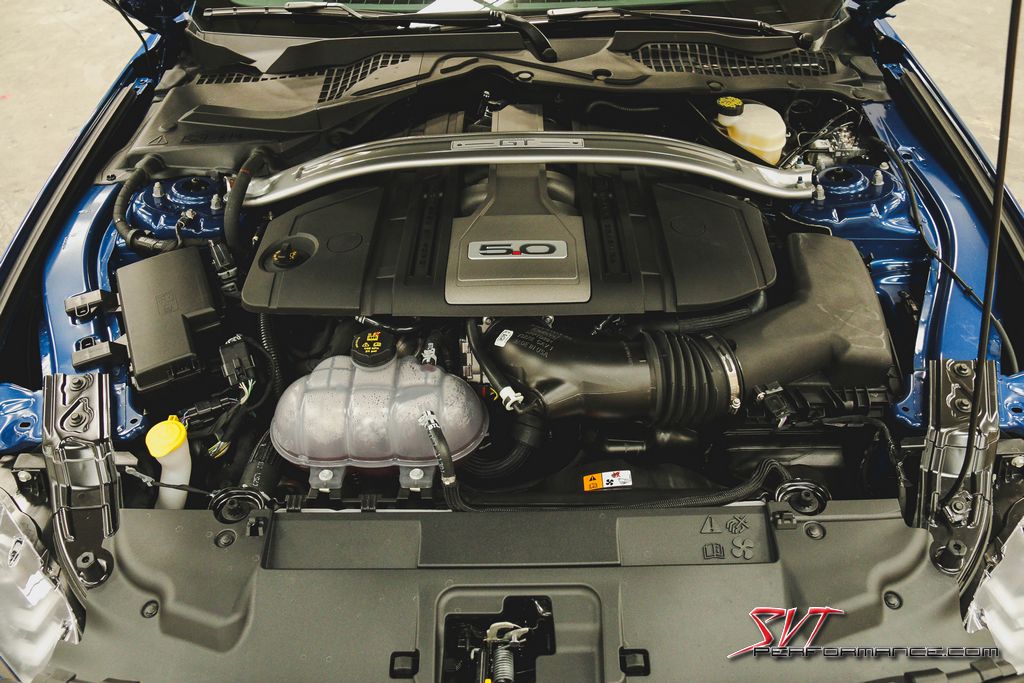 ​
One of the most highly anticipated changes for the 2018 Mustang GT was the switch from the venerable 6R80 6-Speed automatic transmission to the 10R80 10-Speed that made its debut in the 2017 Ford F-150 Raptor. Behind the High-Output 3.5 EcoBoost in a truck the new tranny has proven to be quite stout, but the really question was how it would perform behind the new dual-injected 5.0 Coyote V8 in everybody's favorite Pony-Car. Luckily for us, SVTP Vendor Late Model Restoration just picked up a new 2018 Mustang GT equipped with the new 10R80 auto; along with a few other popular options. 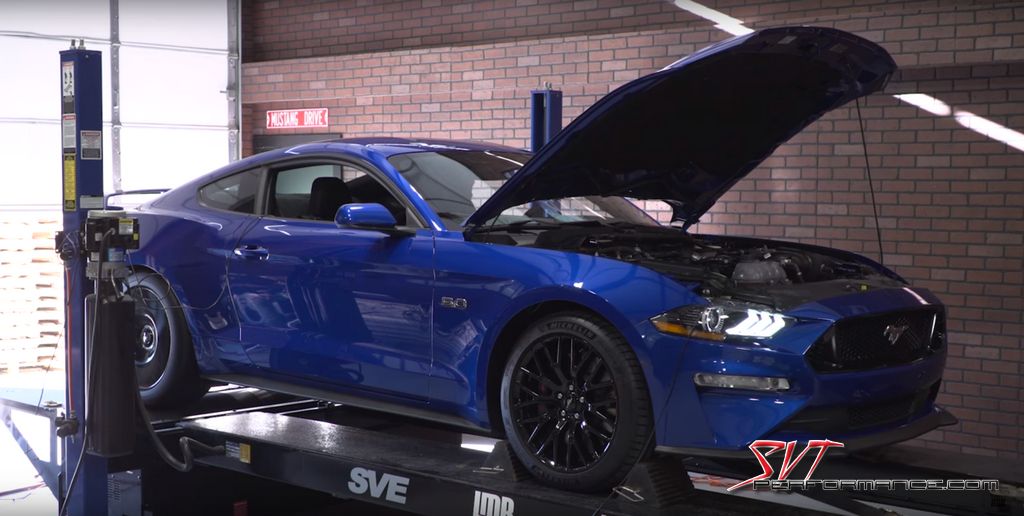 So after driving the car straight through from Ohio to Texas, the first thing the LMR crew did was strap the car to the rollers and made a few dyno runs. The result was an impressive performance of 415HP and 397 lb-ft. Considering that the flywheel ratings are 460 HP and 420 lb-ft, I would say that less that 10% drive train loss through a 10-Speed auto definitely counts as impressive. So with the obligatory pulls out of the LMR loaded up and headed to the drag strip. 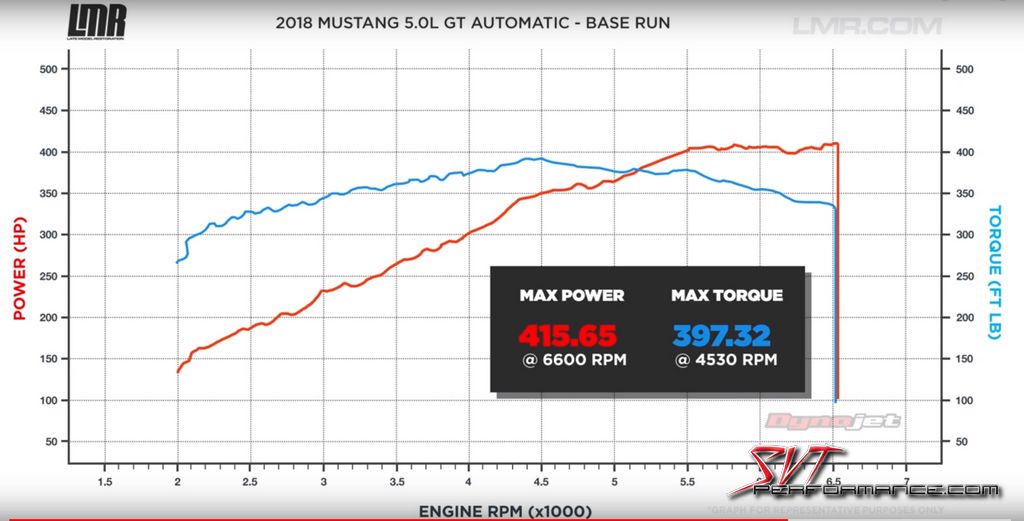 
​
The crew at LMR are far from finished with this car, and I personally can't wait until they start throwing some mods at it. Stay tuned for interesting things to come. Until then, here's a few more pics: 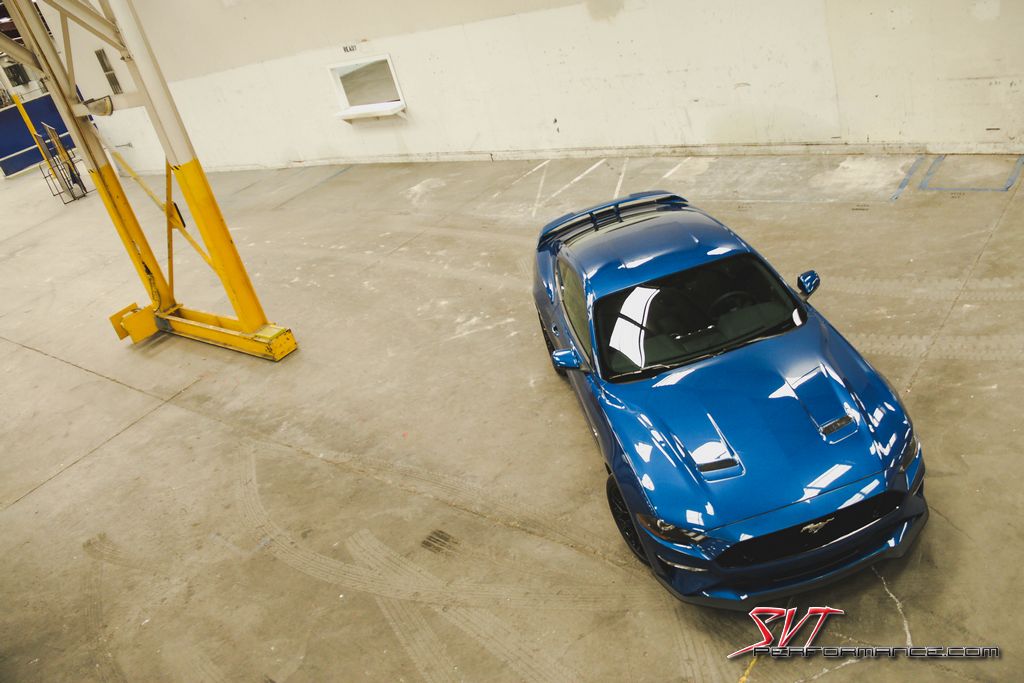 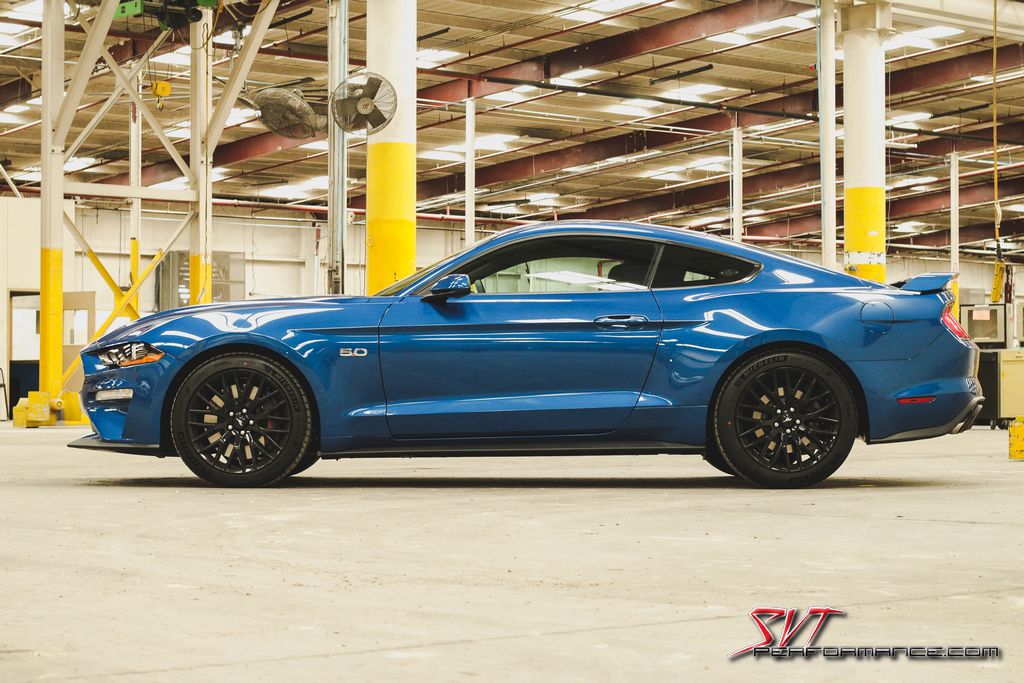 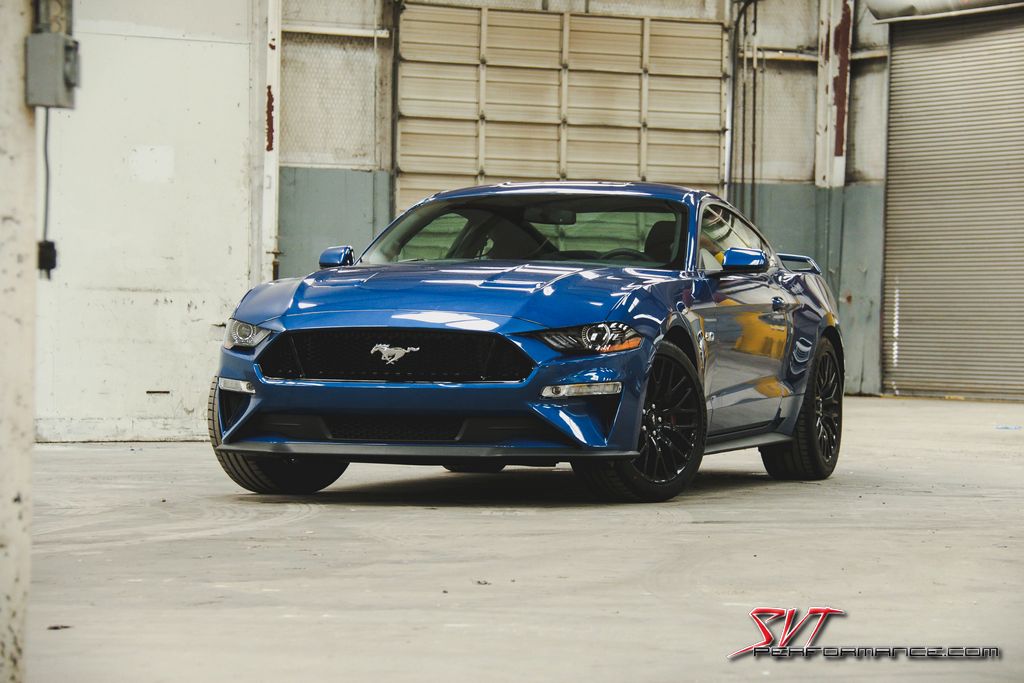 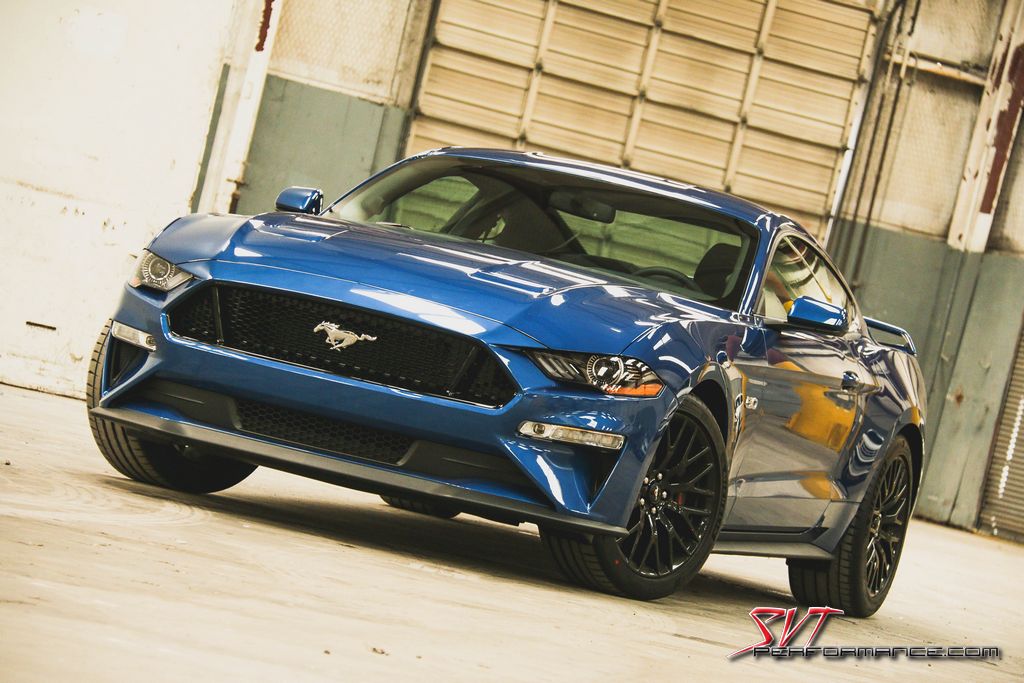 impressive times. the engine cover has to go.
Very impressive. Like the look of the 2018 too. Best of all you can get the new 10speed auto with the performance pack.

black99lightnin said:
impressive times. the engine cover has to go.
Click to expand...


Sent from my iPhone using the svtperformance.com mobile app
Great article and write up. Super impressed thus far! Don't know if we need 10 speeds though... I would have been happy with a snappier, more responsive 6r80.

Awesome nonetheless!
10 speed in the raptor is great. It’s always in the right RPM range and it’s shift quality and timing is subject to selection with a sport and manual setting.