Riddla said:
I loved the prometheus background story. I think too many people expected an alien movie. The premise was solid but failed to continue due to people wanting an alien film. Enter Covenant, they tried to clash both classic alien with the continuation of prometheus and it didnt work.
Also, the killing of shaw off screen was a cop out. So much wasted potential there.
Click to expand...

I liked Prometheus too.

It's Disney... So it'll be a kids movie with a bunch of tranny pedophile aliens putting kids into bondage and ploughing them. "Face huggers" gets a whole new meaning.

Outlaw99 said:
I love the Alien franchise....well, let me rephrase that. I love Alien 1 & 2. Every single film after that is garbage, including Prometheus and Covenant. The writers went way off into goofy land and in a direction fans didn't want. Until now. Seems they are going back to their roots. I am reading that this new film will feature the character "Newt" which I am hoping they will make a movie based off what happened at Hadley's Hope on LV-426.

I am also reading there will be an Alien series coming to Hulu. I am hopeful they stick to their word and give the fans what they want and get back to their horrifying roots. 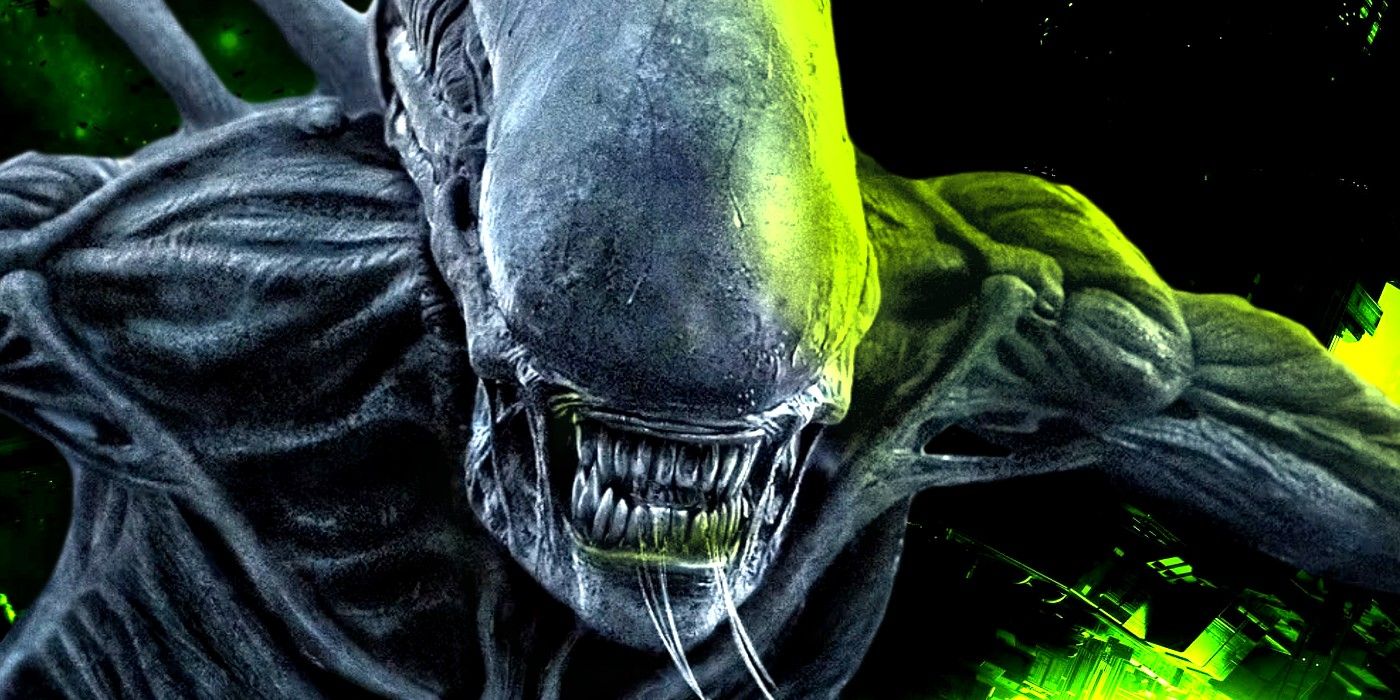 It will be a coming of age story as Alien grapples with gender identity in the midst of its parents divorce.

Klaus said:
It will be a coming of age story as Alien grapples with gender identity in the midst of its parents divorce.
Click to expand...

Nice! I always wondered what the Xenomorph's preferred pronouns were.

VegasMichael said:
I liked Prometheus too.
Click to expand...

Agreed Prometheus was a good twist, Covenant just tried to answer all the "Alien questions" and failed miserably. Sometimes you don't need to wrap everything up with explanations.

Disney???? LOL, so there will be "representation"!

Gay Alien?...you betcha! Chance of me going to anything Disney?....zero

Get ready to fly!

PhoenixM3 said:
Well, Disney is involved so expect the Alien to be ghey. Gaylien is the movie title.
Click to expand...

They just released a clip for the new movie.

Great Asp said:
Disney???? LOL, so there will be "representation"!

Gay Alien?...you betcha! Chance of me going to anything Disney?....zero
Click to expand...

Maybe they'll make them white and stupid. Can't have them being black anymore.