N2S come get some

Love the aero birds!!!!
I want one bad for a FI coyote swap

Just rebuilt/powdered the calipers at work today, they were pretty rough, should have taken a before picture. 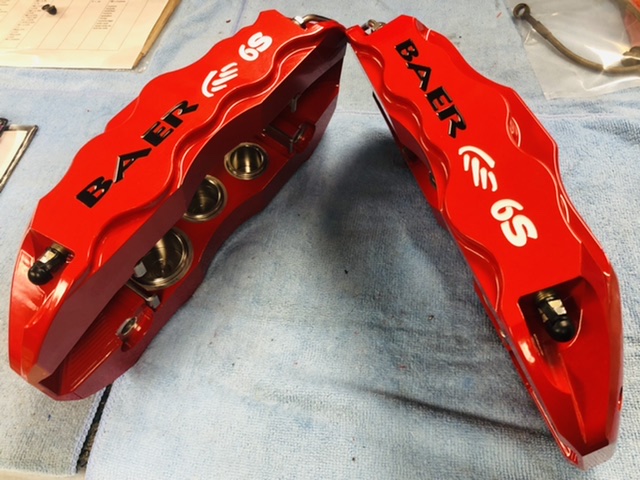 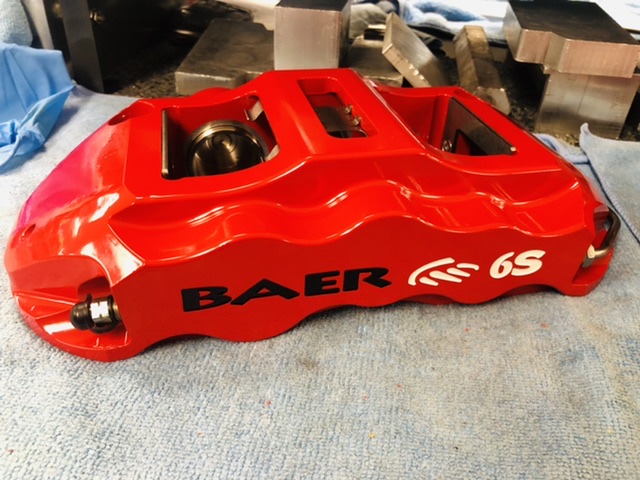 Sooo that is pretty cool!

DRTYAPE_SRT said:
Just rebuilt/powdered the calipers at work today, they were pretty rough, should have taken a before picture.

Is your definition of rebuild - "buy new"??? Because those look brand new.

SID297 said:
Is your definition of rebuild - "buy new"??? Because those look brand new.
Click to expand...

Lol, we do some pretty awesome work here.

Congrats! I've always like those too. Especially in black.

I’ve driven a few and they’re a ton of fun to drive even stock. Have fun!

Always liked those. Cant wait to see how this turns out.

SHOdown220 said:
Awesome! Makes me miss mine, I picked up a mint 88 from the original owner a few years back and flipped it. Never should have sold it that thing was 100% stock and damn near perfect condition. It would be worth a lot more now than I sold it for I'm sure. 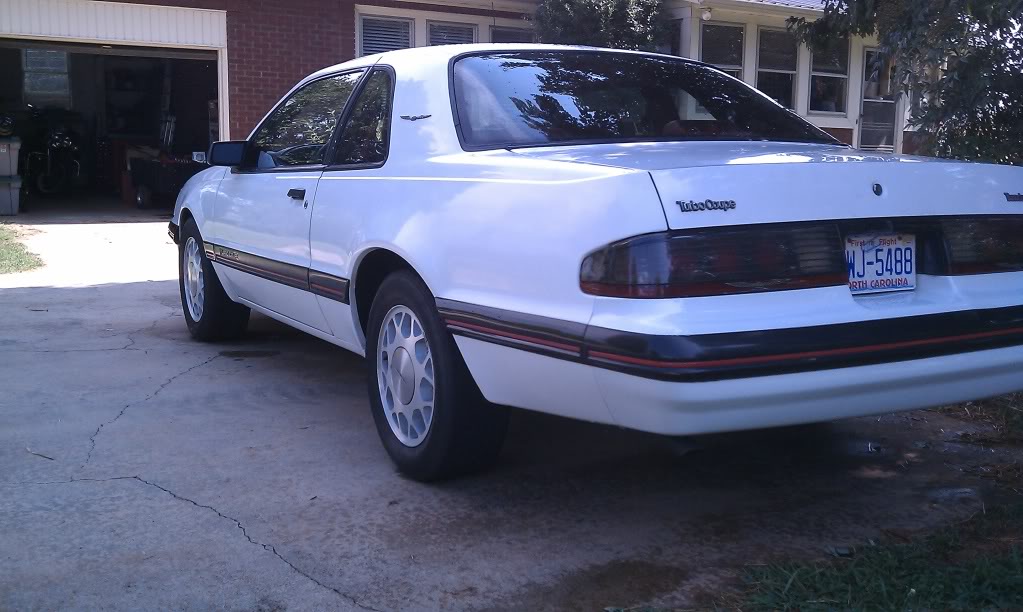 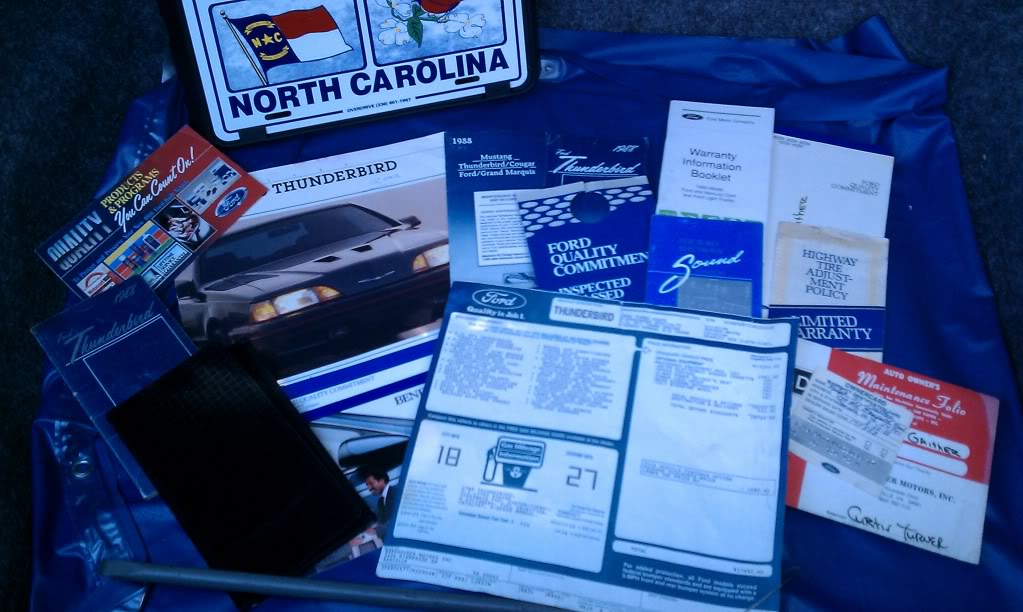 I had a white 88 just like that one and I wish I still had it as well.

I had an 88 Turbo Coupe 5sp in Twilight Blue. Loved that car!
Looking forward to see where this goes!

DRTYAPE_SRT said:
Lol, we do some pretty awesome work here.
Click to expand...

I guess SO! Wow, that is really, really impressive. Great looking calipers.

I bought one of these new off the lot in 88'. It had the manual transmission. That little 4 banger went pretty good back then.

Sourced some body molding and had to straighten it out, it’s just like fox mustang trim as you need to heat the metal backing stops with a heat gun and remove so they will lay flat, they also shrink when you do this so I’ll have to stretch them before I install.

got the Grant #8541 steering wheel installed using the Grant Adapter #3289 and a 1” spacer I found on Amazon. 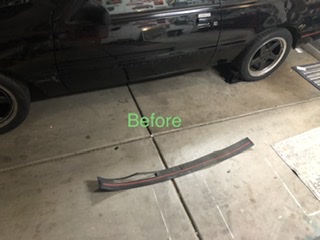 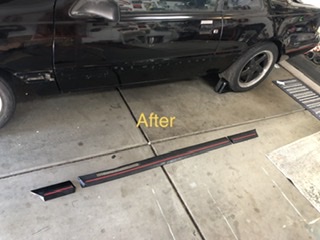 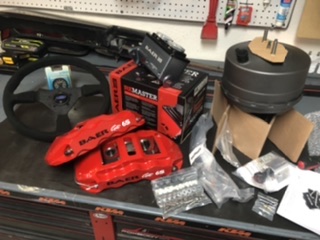 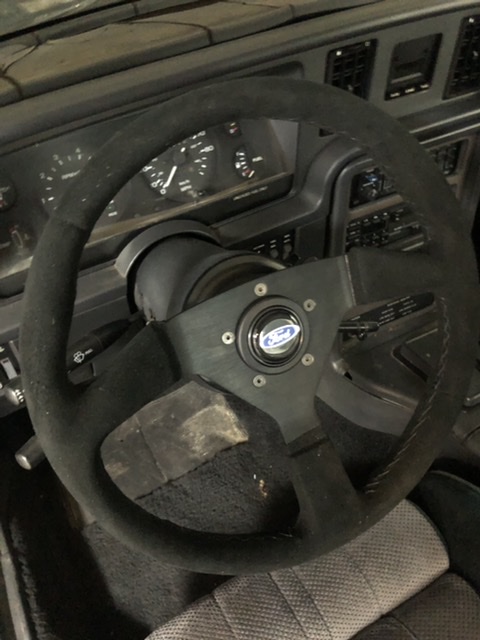 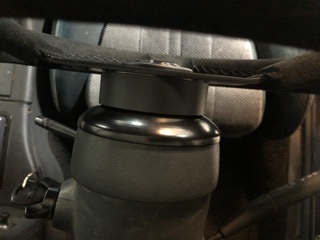 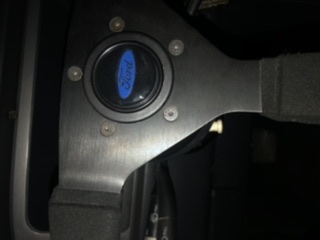 Also… I got it running a while back. The fuel pump was shot and so was the sending unit. Gas was varnish, and it had damn near twenty gallons in it and it was a pain in the ass to get it down without spilling out of the fill hole.

tank was pretty rusty inside but it was usable.

thinking about going with an aluminum fuel cell in the trunk, I can get one with a fuel pump and sending unit for damn near the cost of a nos sending unit for a turbo coupe up because they are no longer produced. I’ve seen one new never used sell for $300, the hell with that as this isn’t going to be a restoration.

Had a 4eye turbo coupe back in mid 90’s and got rid of it because of a broken clutch cable. Wish I had less money so I would have fixed it instead of buying new car and here I am 20plus yrs later searching marketplace for another ‍
Last edited: Sep 8, 2021