Hey guys, first time mustang owner. Bought my 2011 GT in January and had this CEL come on. Took it to the dealer and they replaced the "ftp fuel line" which had melted due to exhaust heat. According to the dealer they removed an aftermarket exhaust before I bought it and replaced it with a stock exhaust.

So I drove it around for a while and the problem came back. I tried adding fuel the other day and after about 4-5 gallons it cut off, then I noticed a small puddle of fuel on the ground. I immediately tried to figure out why there was fuel dripping and found this... 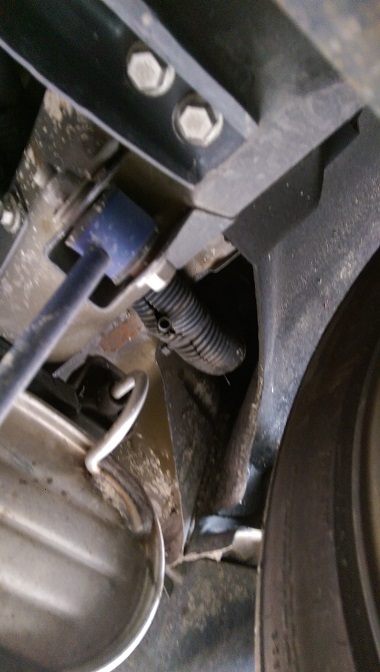 That doesn't look right, however this is my first mustang and I've never had problems with a fuel system so I'm not sure if this is supposed to be some sort of fume vent or a way to keep the tank from being over filled from nozzles that don't have auto shut off.

So I decided to put it up on ramps and take a closer look at the whole system. That's when I found another line that seems to run to nowhere or it was inexplicably cut. 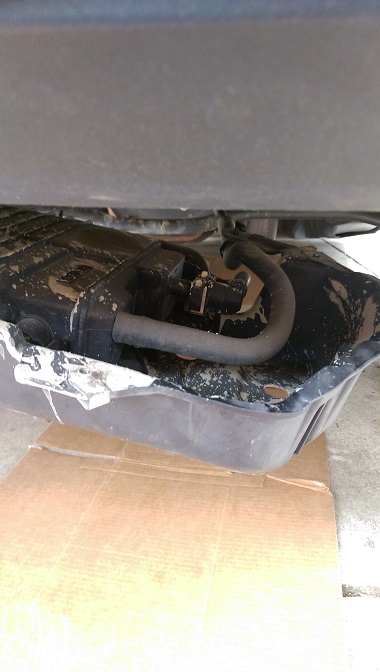 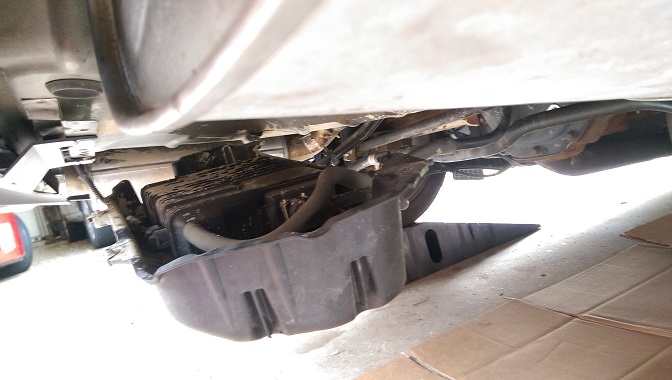 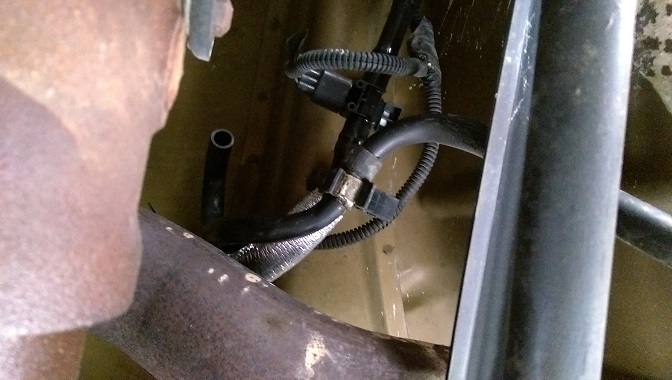 I'm hoping you guys can provide me with some insight. I see that the P0442 code is pretty common, but the causes vary significantly.

Any help would be appreciated.

Bump because Ive wondered this too. Ive seen those exact lines but never took the initiative to figure out what they were
K

That is the drain for excess fuel. I was wondering the same thing when I was trying to put some e85 in my car from a gas can and it kept leaking from there. The nozzle I had was not long enough to clear past the run off