SVTP Garage Pass for The 12-Hours of Sebring

Pulling Back The Curtains With KOHR Motorsports

“There’s nothing stock about a Stock Car.”, so says fictional racing legend Harry Hogg from 1990’s Days of Thunder. And while I am a proponent of the “stock sucks” philosophy, when it comes to auto racing my heart lies with actual stock cars (something NASCAR Cup racing gave up decades ago). There’s just something about watching a factory-bodied Mustang out there beating up on the competition that hits me right in the feels. And when it comes to Mustang racing it’s tough to beat the excitement of the IMSA Continental Tires SportsCar Challenge series.


We recently traveled to Sebring, FL for a very unique opportunity; to be embedded with the KOHR Motorsports race team. We were invited for a behind-the-scenes view that few get to experience. The Sebring IMSA race lasts a grueling twelve hours and requires two drivers for each car. While there we observed the trials and tribulations of a team fielding two cars at a professional level.


Our hosts, Dean Martin and Jack Roush Jr., piloted the No. 50 Shelby GT350 based Ford Mustang; but due to alternator based electrical issues were forced to retire early. However, the KOHR Motorsports No. 60 Mustang driven by Scott Maxwell and Jade Buford went on to the Winner’s Circle. With a Ford at the top of the podium it was time for a little celebrating back at KOHR’s race weekend accommodations, but discretion takes precedence over sharing those pics. In lieu of shots from the driver's inner sanctum, enjoy these from behind the scenes at the track: 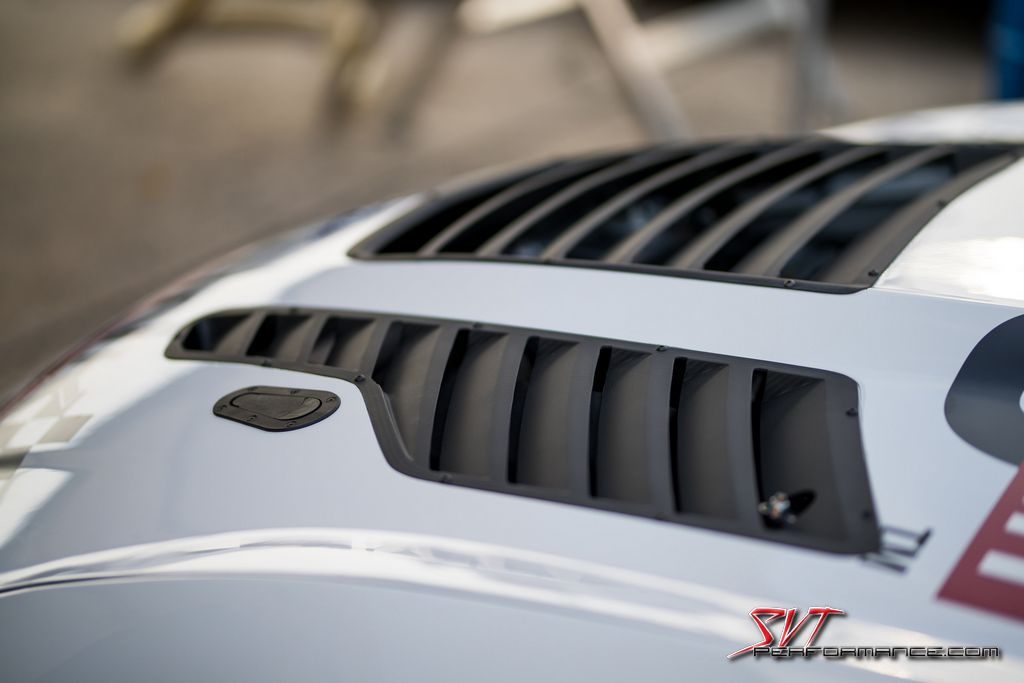 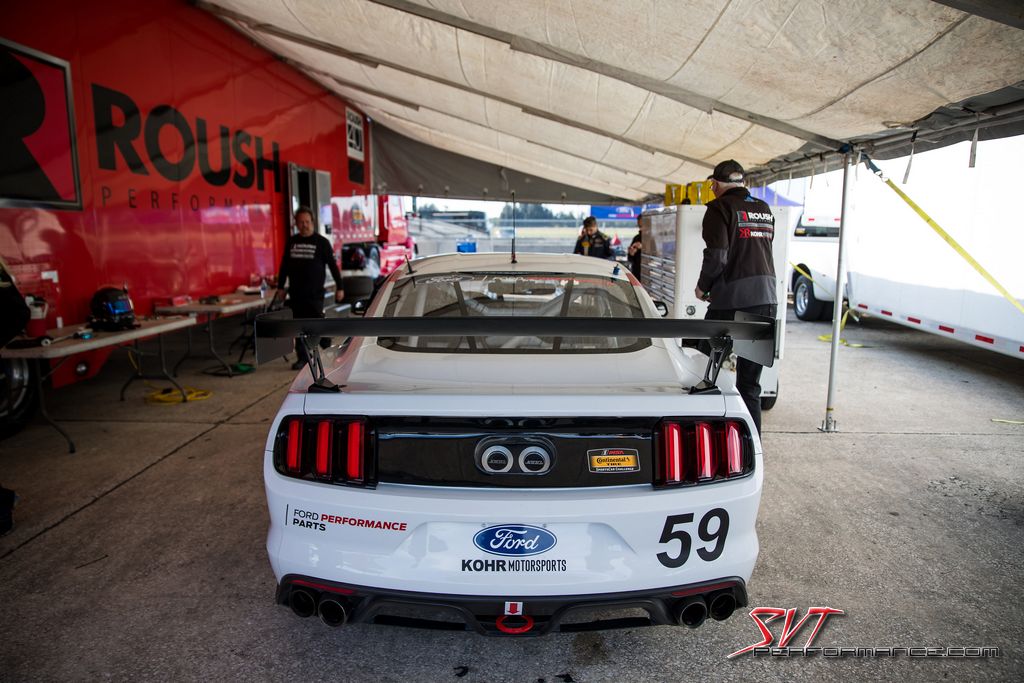 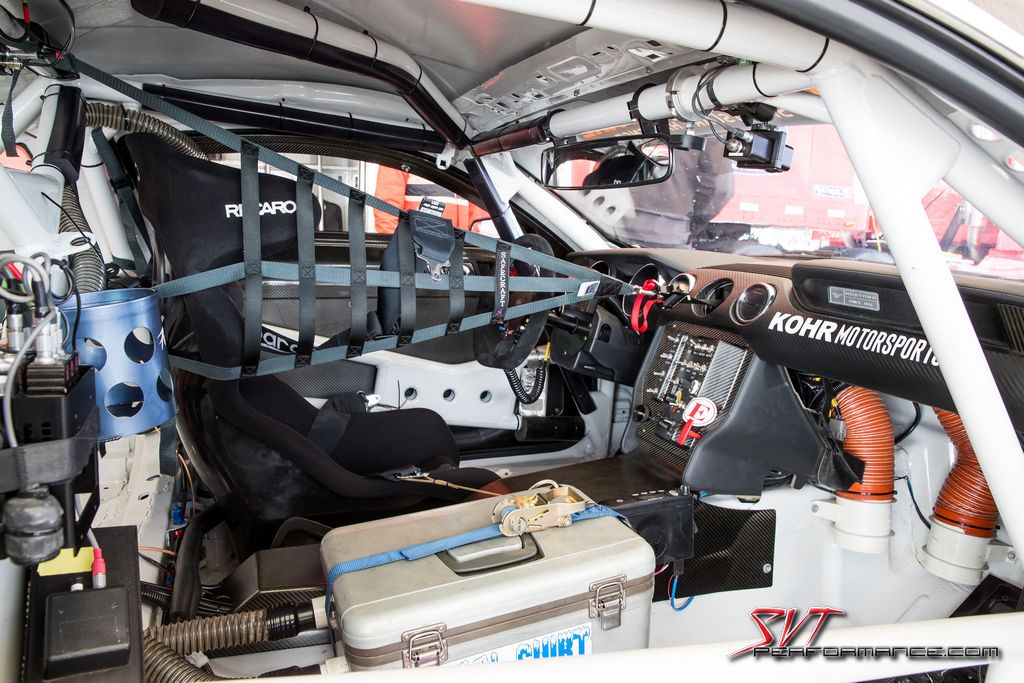 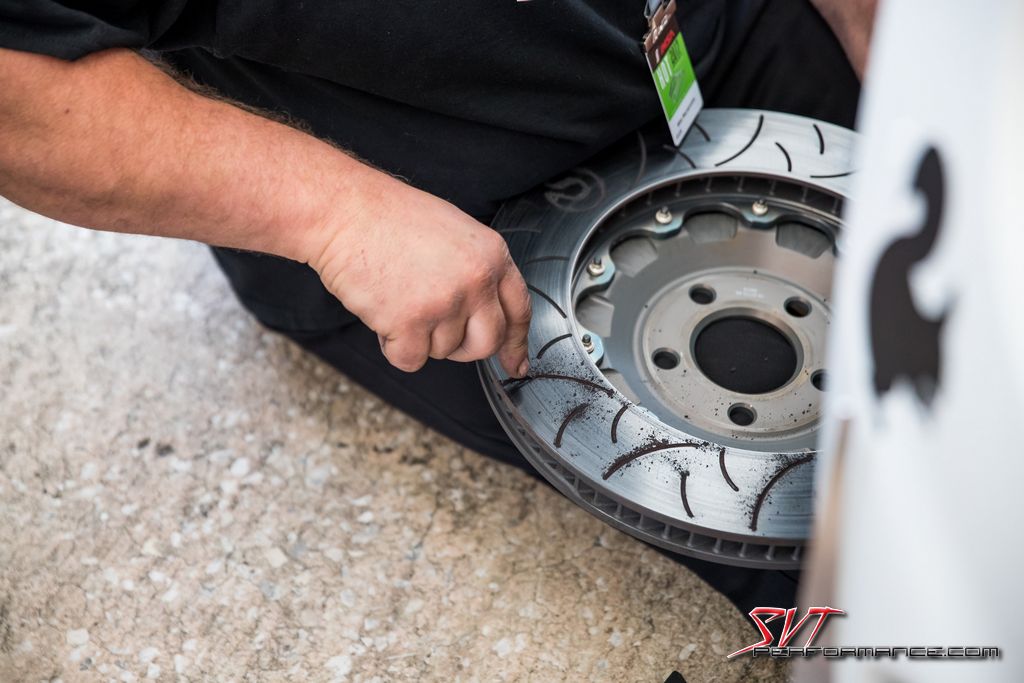 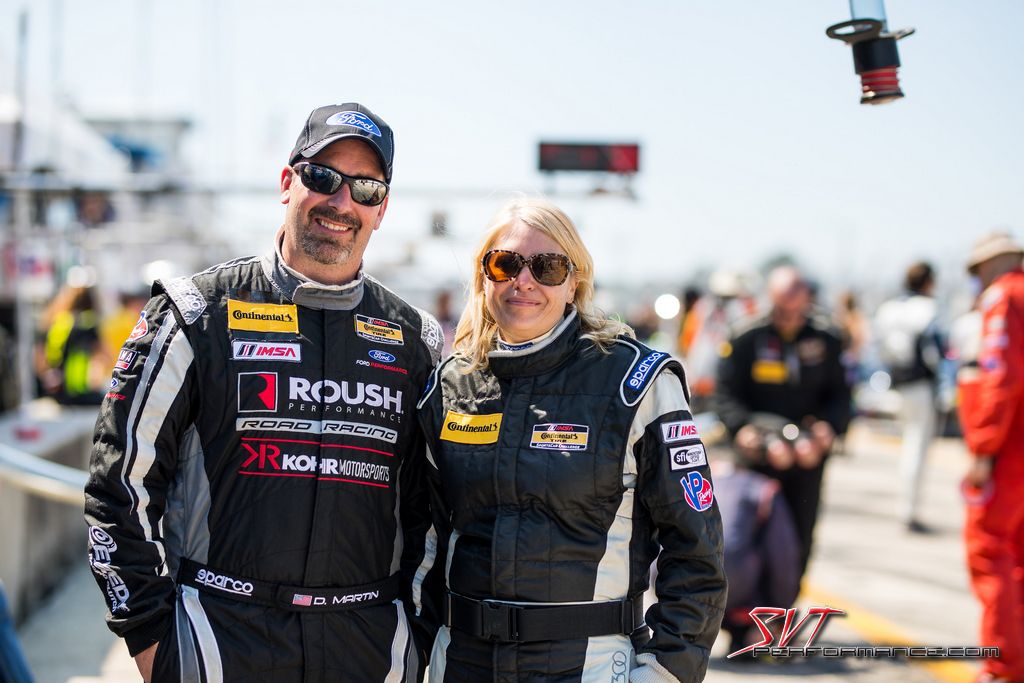 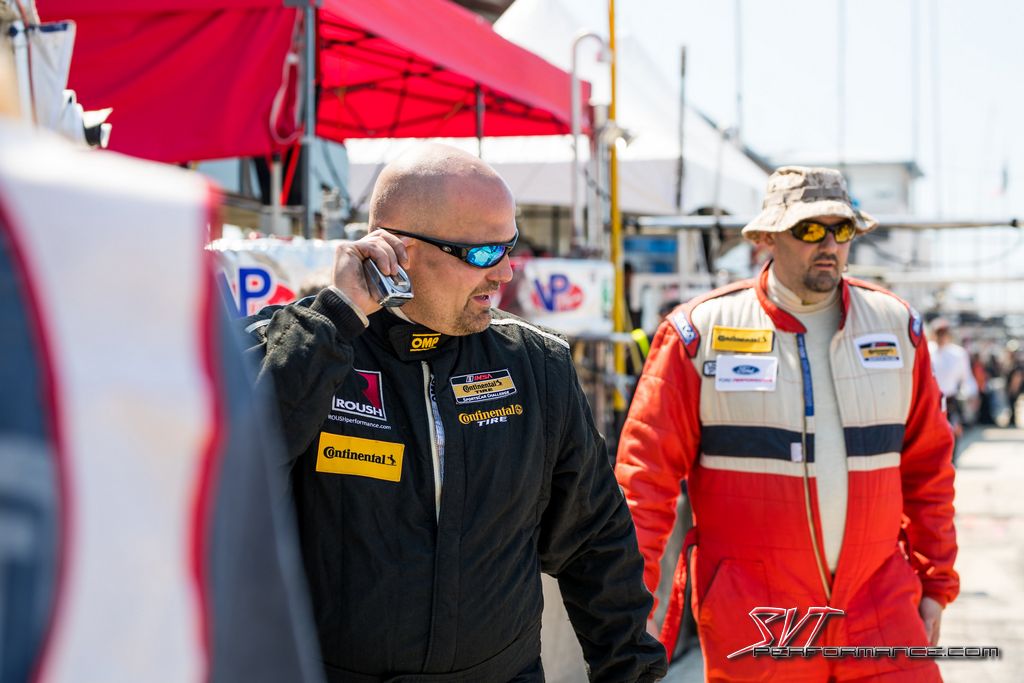 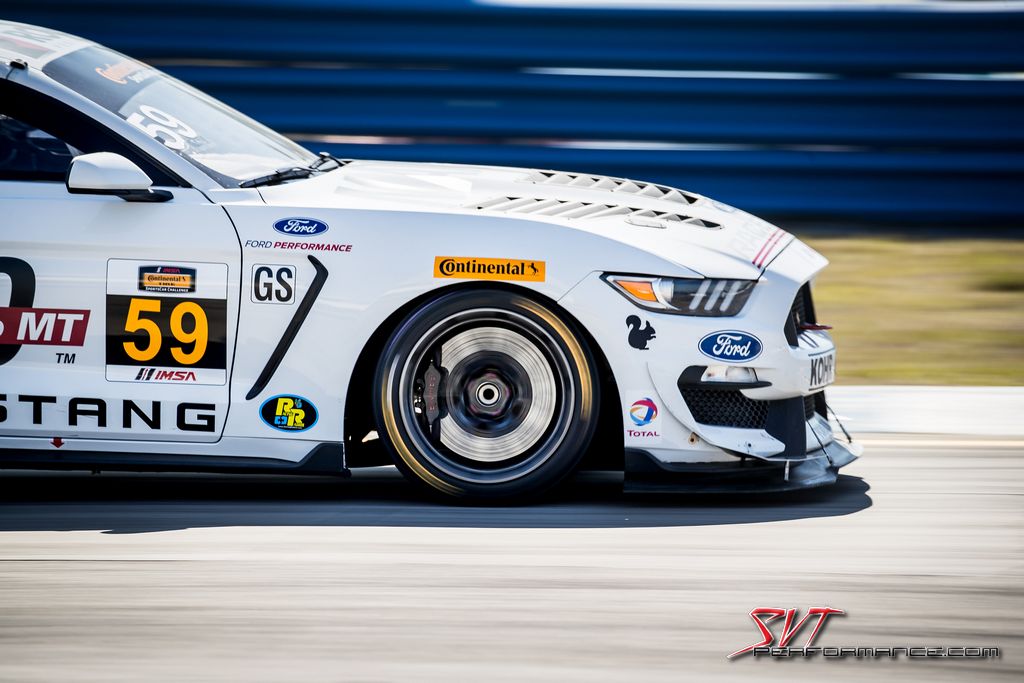 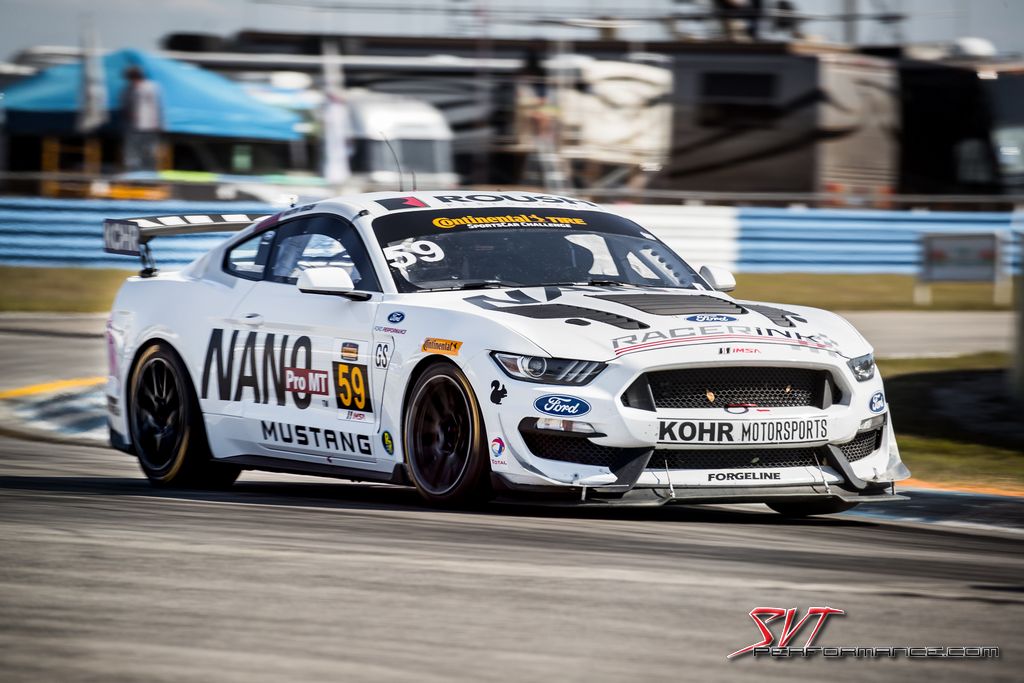 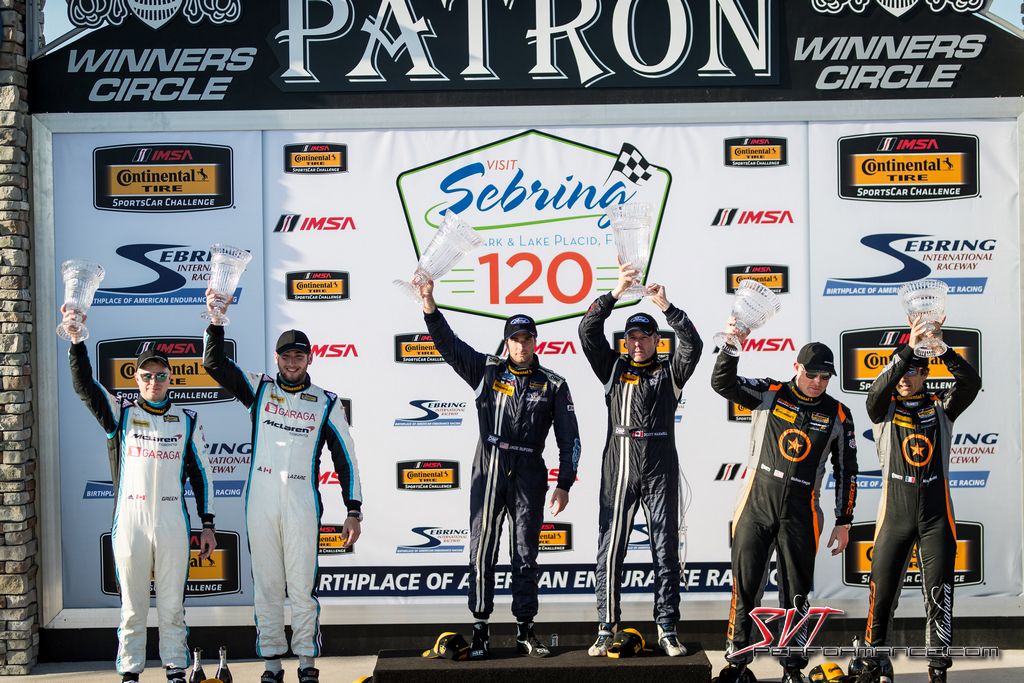 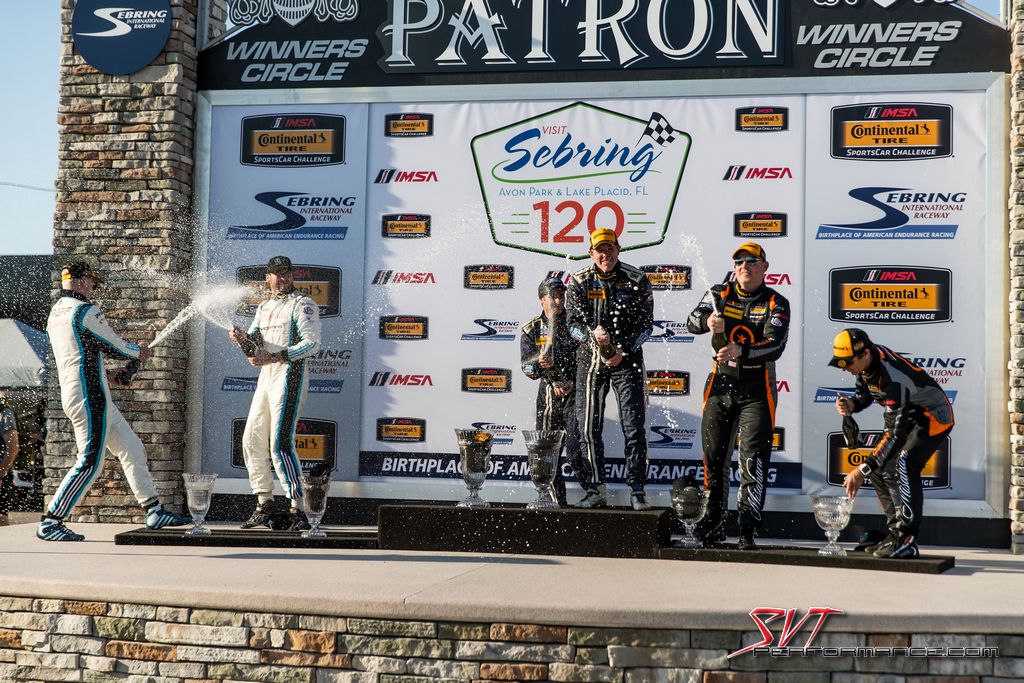 Great shots.
That's spectacular. Awesome photos as always!
Great shots!
I would love to meet some you staffers at Watkins Glen. Any plans to attend?
Super photos... Loved soo much..