The Inside Scoop on Ford's New 7.3L Gas Burner

The Inside Scoop on Ford's New 7.3L Gas Burner 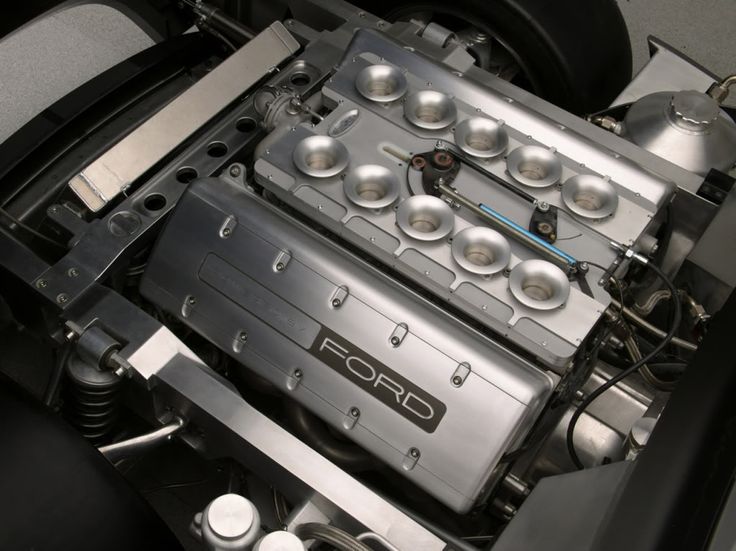 ​
How is that for a click-baity title? For the past few months we've been treated to a plethora of wild speculation on future product releases from Ford. There are certain websites out there who build an audience on posting what amounts to fan-fiction headed by a click-bait title and passing it off as fact. We've had the discussion on that level of journalism here before, and you can find my feelings on it pretty easily. That brings me to today’s topic, Ford’s supposed new Big-Cube Gasser as discussed in this thread on SVTP:


All this speculation started around a year ago when an internal document leaked out containing Ford’s updated oil recommendations for their engines. The most immediate point of concern on this doc was a listing for an as-yet unheard of supercharged 5.2L V8, undoubtedly destined to be the powerplant for the upcoming GT500 Mustang. However, buried a little lower down the list was an entry for a 7.3L gasoline fueled engine. Big Block fans rejoiced, but could the celebrations be premature? Here is my take on it based on over a decade covering the Ford market.

The document that started it all.​
Most of the pundits seem to believe this engine is based on the 6.2L V8 found in the 1st Gen Raptor and current Super Duty. However, I have a difference of option (one based on actual experience instead of just trying to noobs to read my click-bait article). First, it could simply be a typo and Ford could just be updating its oil recommendations for the venerable old 7.3L Powerstroke Diesel. 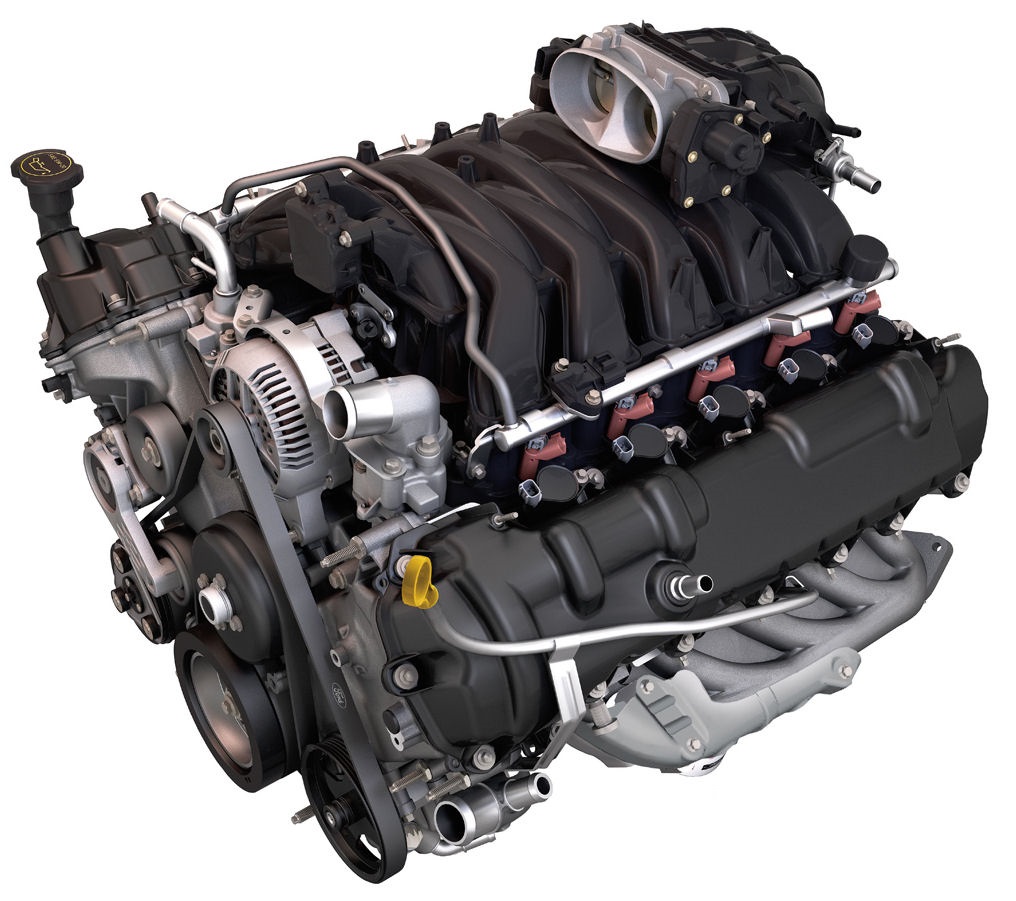 To put it simply, Ford owns the gasoline heavy duty market and it would like to solidify that lead for years to come. However, the 3V architecture was never all that great and the 6.8 is a bit long-in-the-tooth. It uses a bunch of parts that are now made on a fairly small scale, in production terms, thus driving up production costs. 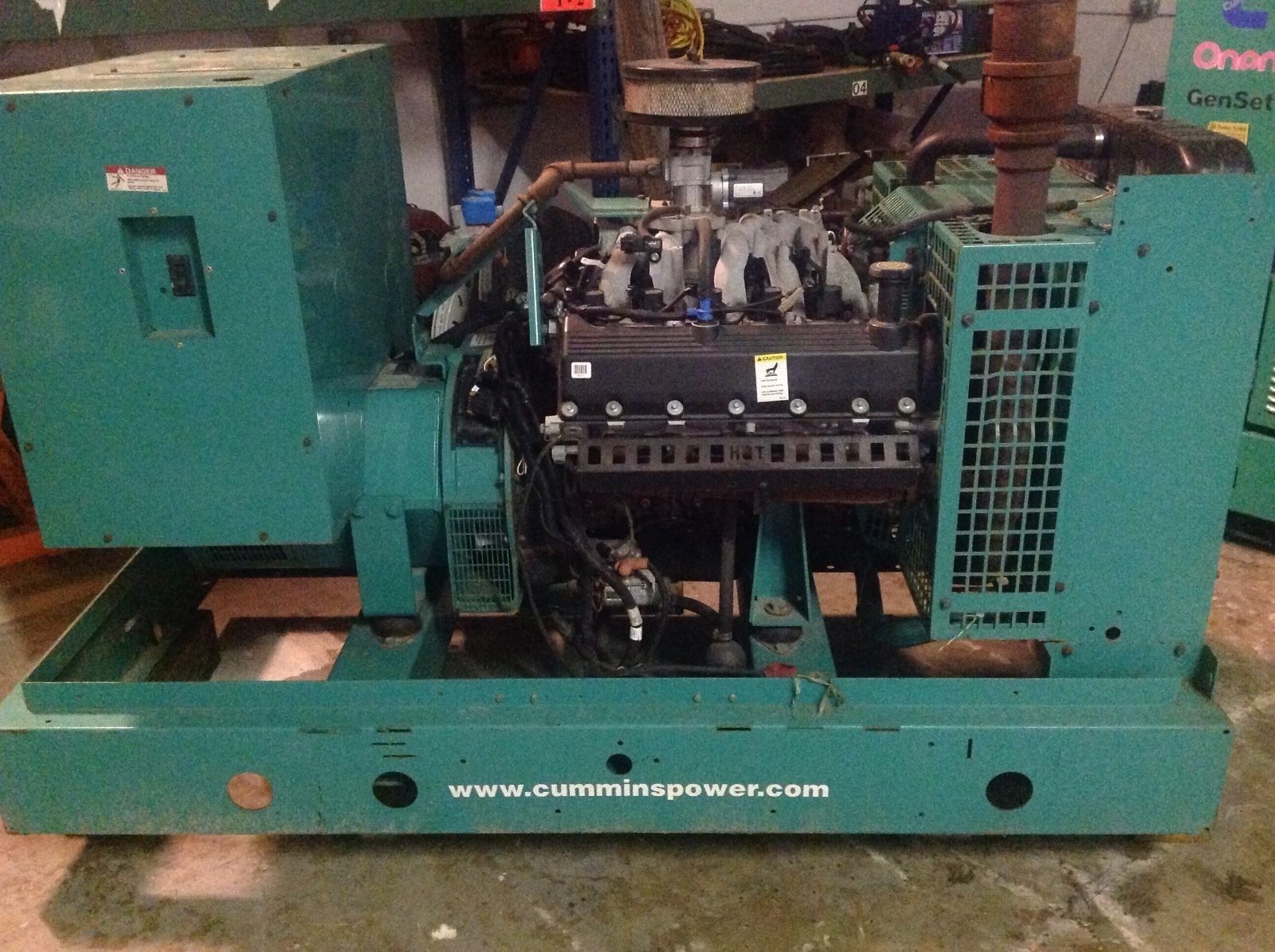 The Ford 6.8L V10 is so awesome that even Cummins wants in on the action.​
It would make sense that Ford would want to share as many parts and machine operations during production as possible, that’s where this new V10 would come into play. IMO, the 7.3L is simply a tall-deck V10 Coyote. So how do we get to 7.3L? It’s actually pretty simple. The stroke of all tall-deck modular engines (5.4, 5.8, and 6.8) has always been 105.8mm. From GT500 to E-Series Van that stoke length has been constant.

So what bore diameter could/would Ford use to get to 7.3L of displacement? Well let's look at what they have to choose from. On the high performance end we have the 5.8L Trinity V8 sporting a 93.5mm bore and the 5.2L VooDoo V8 with a 94mm bore. Both of those blocks feature PTWA "spray-bore" liners. A little closer to the ground we have the 92.2mm bore of the Gen-1 5.0L Coyote V8, but this time using traditional cylinder liners.

However, with the introduction of the Gen-2 Coyote engine Ford started to use the PTWA technology on its main-line V8 engine for the first time. That allowed them to stretch the bore out to the 93mm we see in the current F-150 and Mustang GT. If Ford were to use that same 93mm bore on a tall-deck V10 configuration we would be left with a 7.2L engine. That's impressive, but not the 7.3L engine we're looking for.


That's where the 'intended purpose' part of the story really kicks in. You have to keep in mind that this thing is most likely going to be a dedicated truck engine. There's a very good chance that this engine will have an iron block. It's long been tradition for HD truck engines to have iron blocks due to three reasons. They cost less, tend to be more durable, and weight isn't a huge factor in truck applications. It just so happens that Ford has been selling an iron block that meets the specs we'd be looking for exactly, the Ford Performance Racing Parts Modular 5.0 Boss. 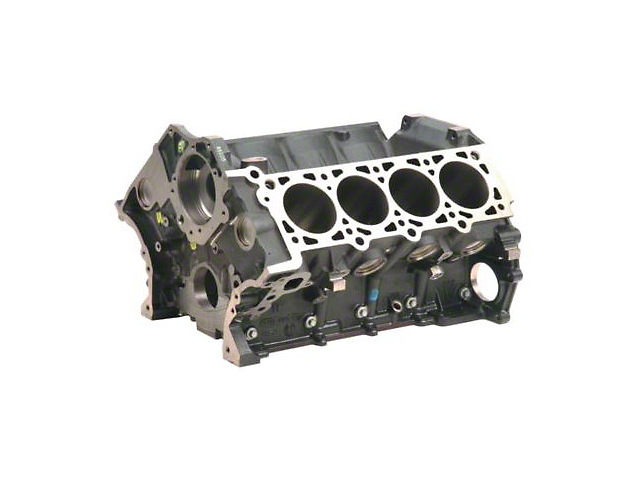 The Modular Boss V8 block, a popular upgrade when building a new Terminator shortblock, comes finished with a 94mm bore. When we do our maths on a V10 configuration block with a 94mm bore and a 105.8mm stroke we come up with an engine displacing 7.34L. To me, this is the package that makes the most sense given the market needs. I believe we'll be getting a new V10 truck engine with an iron block and a new 94mm bore. It's possible that it could be an aluminum block with Gen-2 Coyote specs, which would help spread some tooling costs, but I doubt it.

The final question is what type of cylinder heads this engine would be topped with. I don't have much insight here, but I could see the Coyote design being used. It's robust enough for heavy truck duty, and the majority of the design and engineering costs are already done. Combine that with the fact that a similar head design with one more chamber could easily be machined on the same line and share many components and you can see that there would be some significant cost savings to be had. That's not even mentioning the massive increase in performance and economy we could see in changing from the 3V to Coyote architecture on a block with 500cc more displacement. 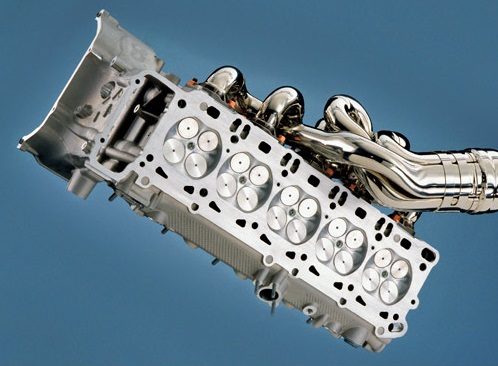 So that's my take on all this 'oil data sheet' speculation. It could be a great new V10 truck engine, or a typo. I guess we'll have to wait and see. Who knows, maybe in a couple years you'll see me cruising out west in V10 Coyote powered Class-A Motorhome. Sounds good to me. But to end on an even more fun note, here's a 6.8L V10 in a 1965 Fastback Mustang on the dyno:

If it goes the way I think it will I doubt you'll see it in anything smaller than a Super Duty.


GNBRETT said:
Imagine adding a Blower to that! Yikes.....
Click to expand...

Whipple made a prototype for the 6.8L 3V V10, but I don't think it ever got out of the testing phase.
Possibly the new Fiesta ST engine.

I've been hearing that the 6.2L will be dropped for years. It speaks volumes about Ford's confidence in it that they keep the old 3V V10 in their truly HD applications instead of the 6.2.

SID297 said:
I've been hearing that the 6.2L will be dropped for years. It speaks volumes about Ford's confidence in it that they keep the old 3V V10 in their truly HD applications instead of the 6.2.
Click to expand...

6.2 is a great engine but it doesn't make the amount of low end tq needed for the HD trucks. You think about it and the 6.2L was made for the F150. That ford only dropped because it didnt meet there mpg for the F150 for the new model. The 6.2L in the F250/F350 for hauling and light towing works great too.
Ive watched a video on YT of a Kenne Bell 3v v10. Not sure if it was a production kit or something custom.

If money were no issue. Id build a big bore 6.8 3v, high compression, custom cams, intake, headers, etc. That would make for a fun project. Wonder what kind of power it could make...
It’s gotta be going into the next f series superduty line.

That said, it has very real potential of ending up in some special edition something. Anybody want to ponder if it could be shoe horned into a ford gt monocoque? I don’t knothink the dimension but I’m guessing it would be very tricky...
Last edited: May 17, 2018

2000GTSTANG said:
Ive watched a video on YT of a Kenne Bell 3v v10. Not sure if it was a production kit or something custom.

If money were no issue. Id build a big bore 6.8 3v, high compression, custom cams, intake, headers, etc. That would make for a fun project. Wonder what kind of power it could make...
Click to expand...


tt335ci03cobra said:
It’s gotta be going into the next f series superduty line.

That said, it has very real potential of ending up in some special edition something. Anybody want to ponder if it could be shoe horned into a ford gt monocoque? I don’t knothink the dimension but I’m guessing it would be very tricky...
Click to expand...

A 3V V10 makes a BBC look small. Stick 4V heads on it and it would almost look like a Ford GAA engine: 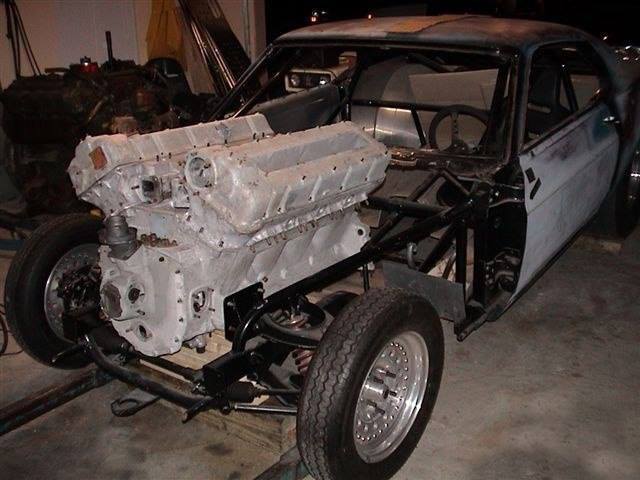 Oh yeah that’s gonna be quite the shoehorn haha.

I should have said there is absolutely no way in hell they can get that in anything except a truck haha
Click to expand...

Could be a good engine for a new generation of Excursion.

A 3V V10 makes a BBC look small. Stick 4V heads on it and it would almost look like a Ford GAA engine:

Whipple had a kit too. 150k+ miles later it still runs flawlessly on my parents excursion.
Makes sense that it’s time to retire the old and continue to support the need. The current V10 is also the gaseous prep engine engine of choice for many municipalities and users on the left coast using propane and CNG for fleet and service vehicles, not a huge market but one with limited competition and that is the type of stuff public companies like to focus on so they can drive their margins.
Return of the all motor BOSS 429 ?!
Interesting theory, hope they do make it that would be a wicked gas engine.