Went to Laguna Seca and saw some familiar faces.

Went to a Shelby Club track day aka Turkey bowl today with my buddy and saw some familiar faces when we showed up, pretty random and funny how small the car world is.

The Mach 1 did EXTREMLY well, I raced against a lot of gt350s, and coming out of the corners I had a big advantage on them. I haven’t been to LS in almost 20 years so it was a fun time. I got the fuel light to come on twice on track. Ford did a pretty amazing job with a stock car and what it could do.

Treynor showed up and whipped his dick out on all us peasants, then made my buddy sick after 4 laps. Great stuff 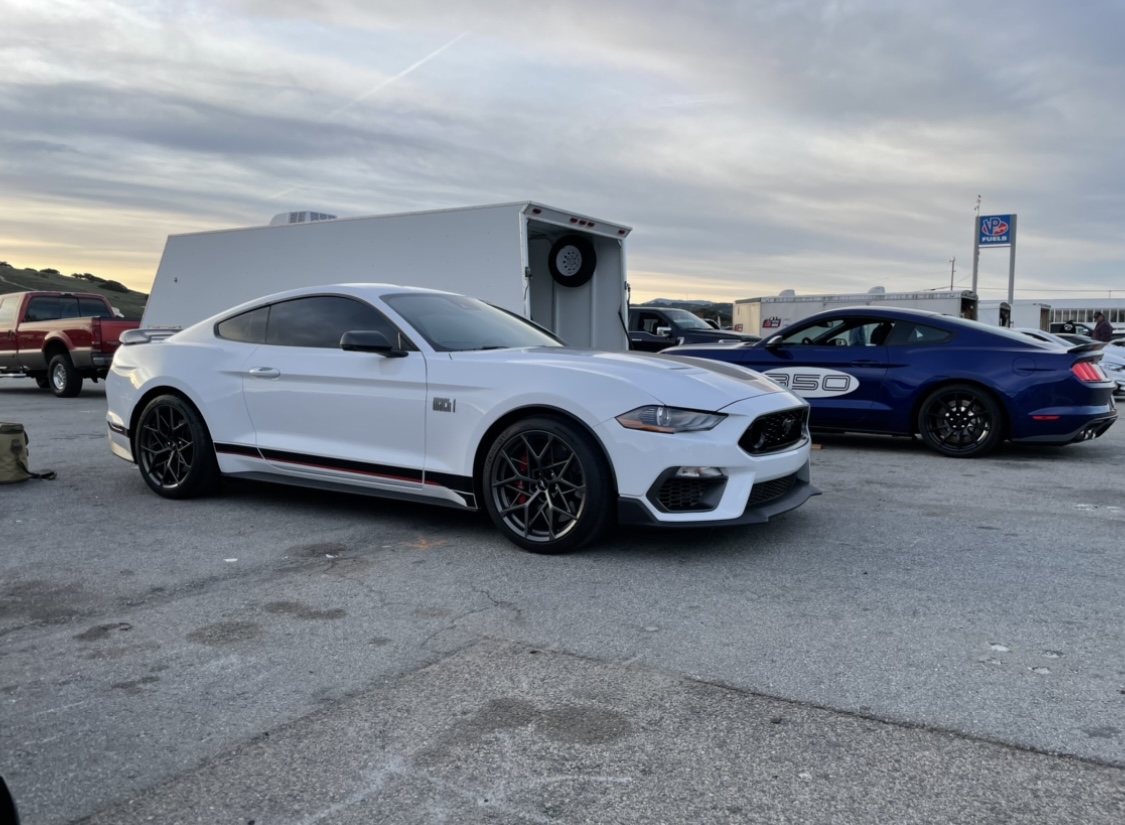 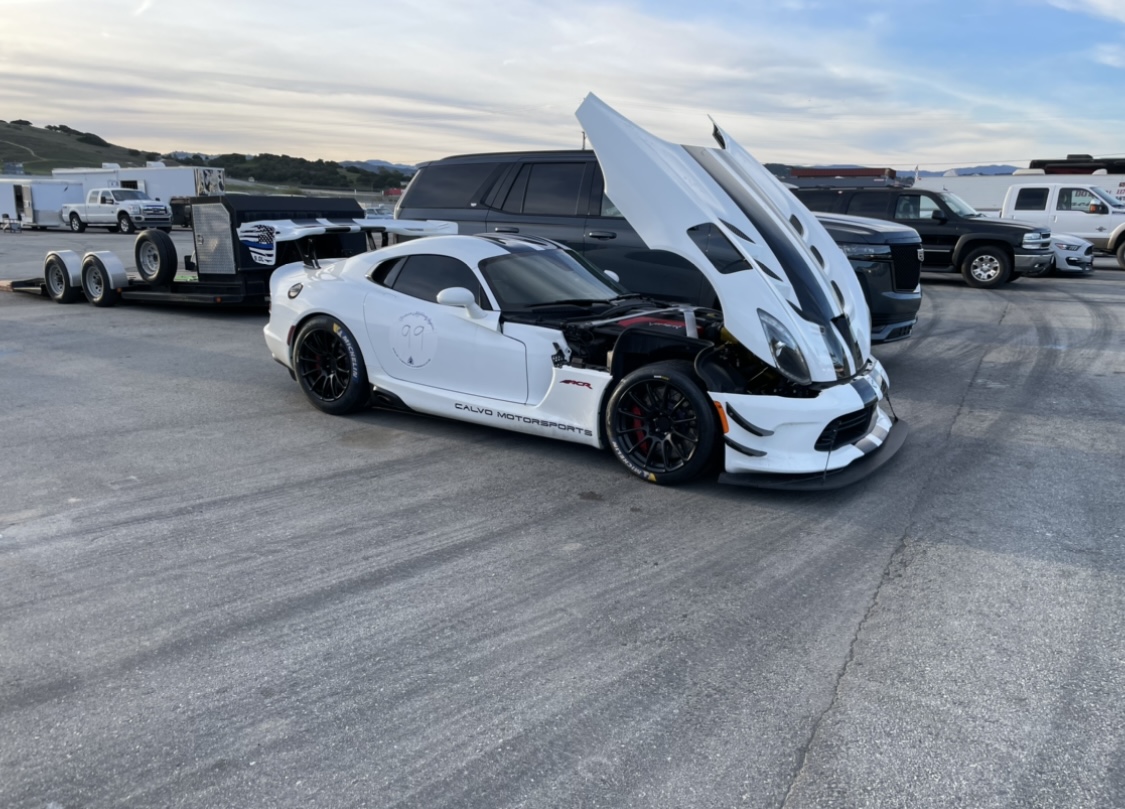 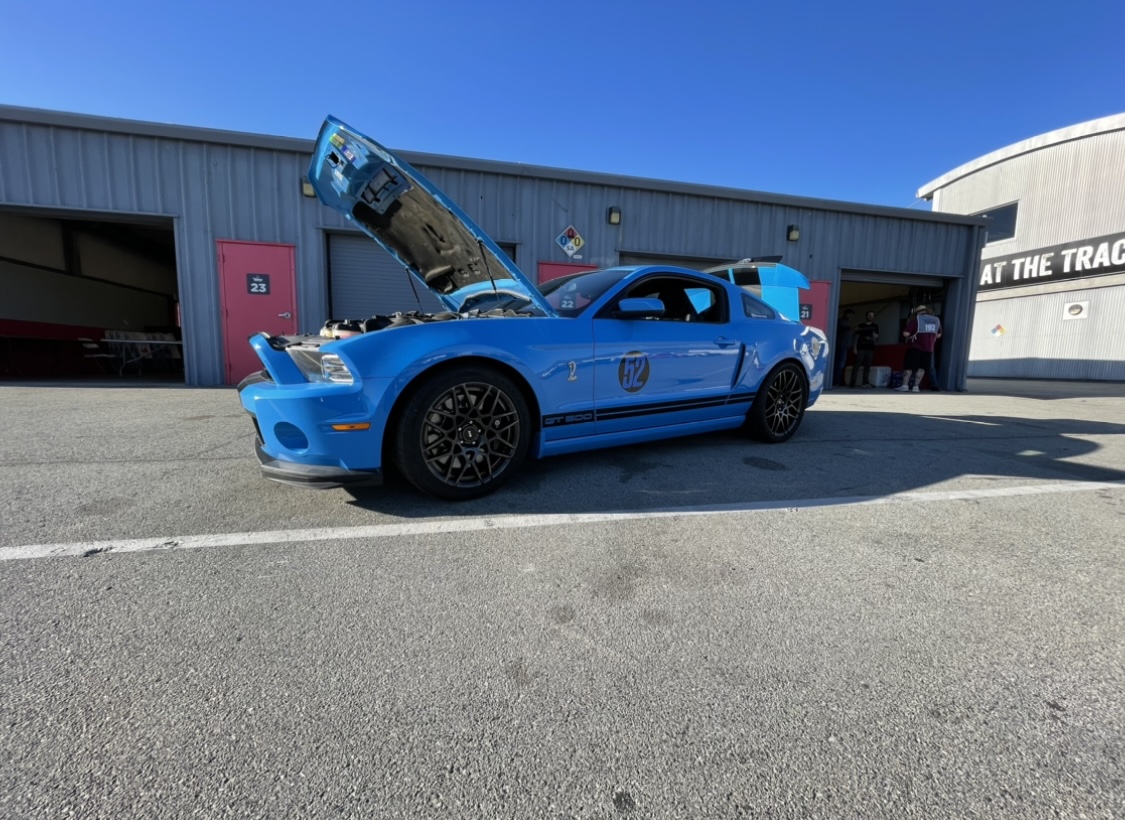 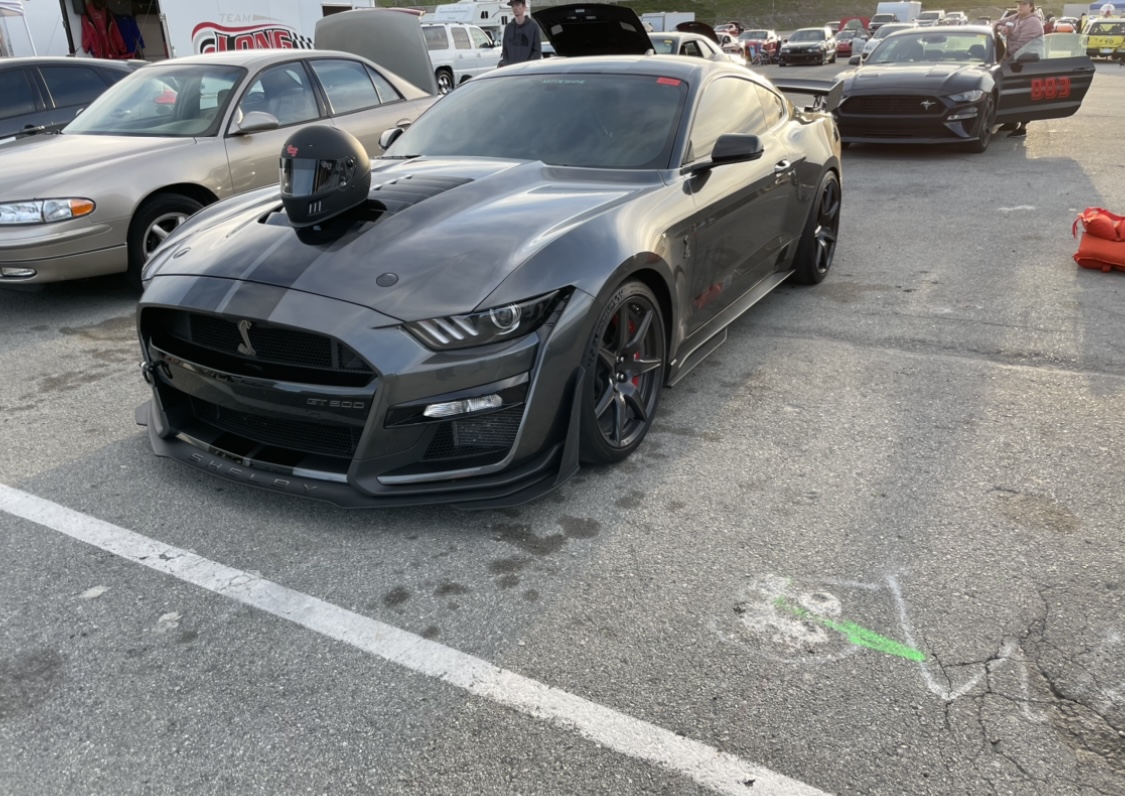 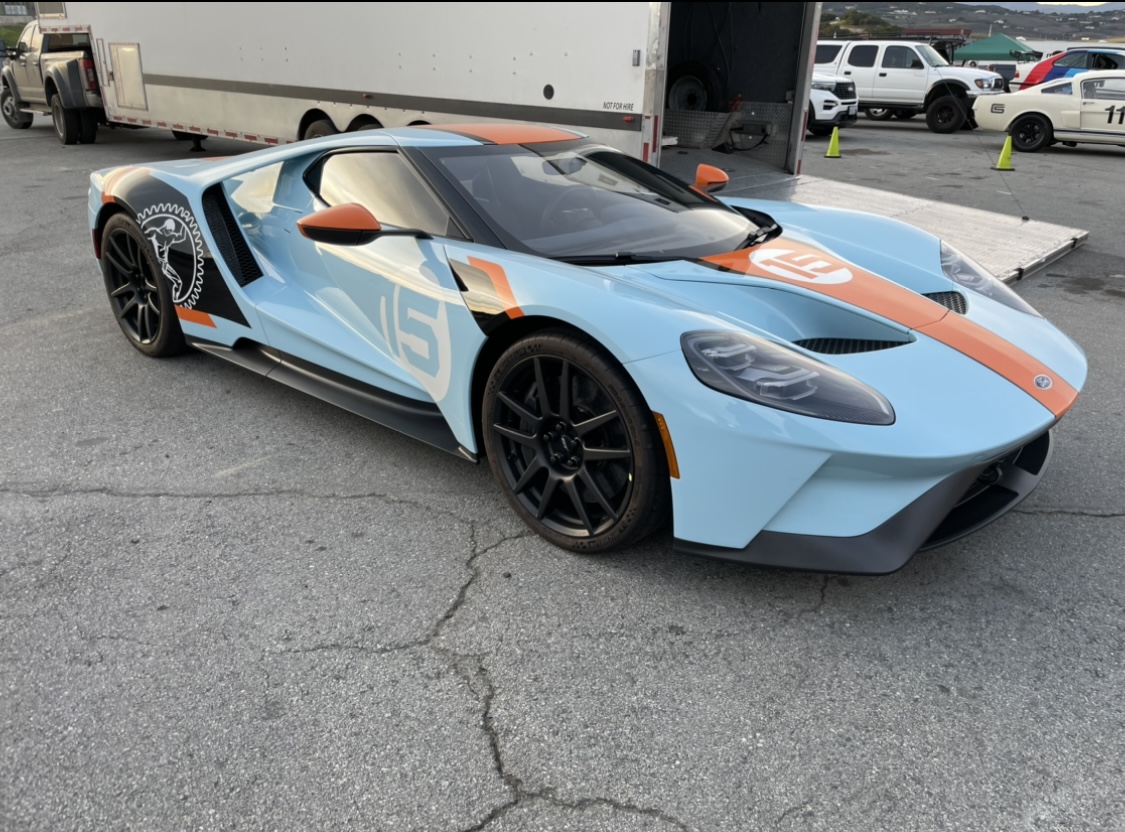 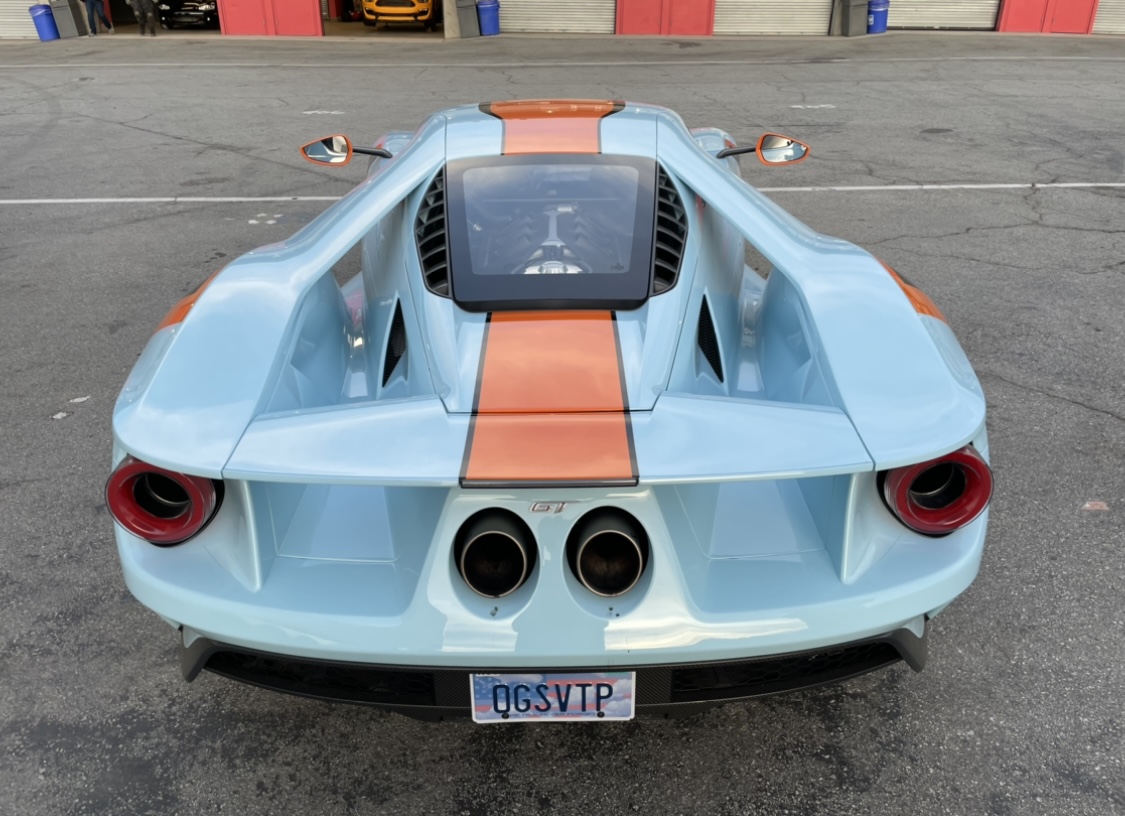 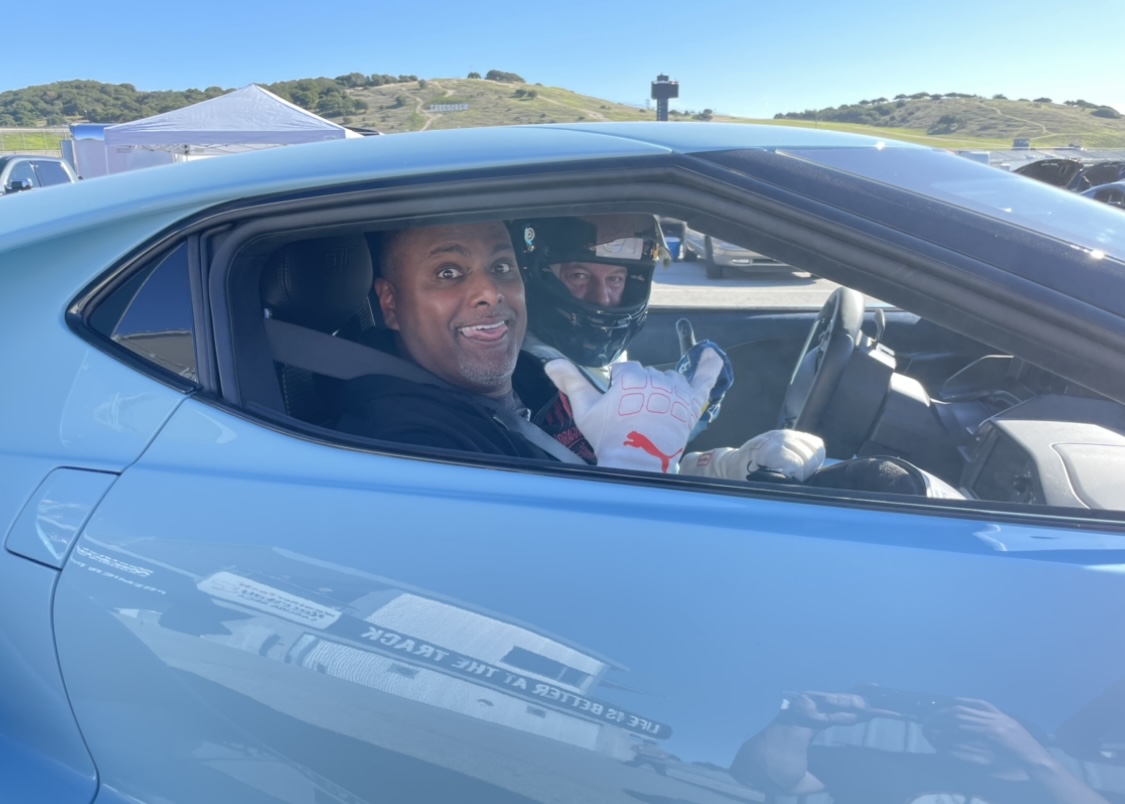 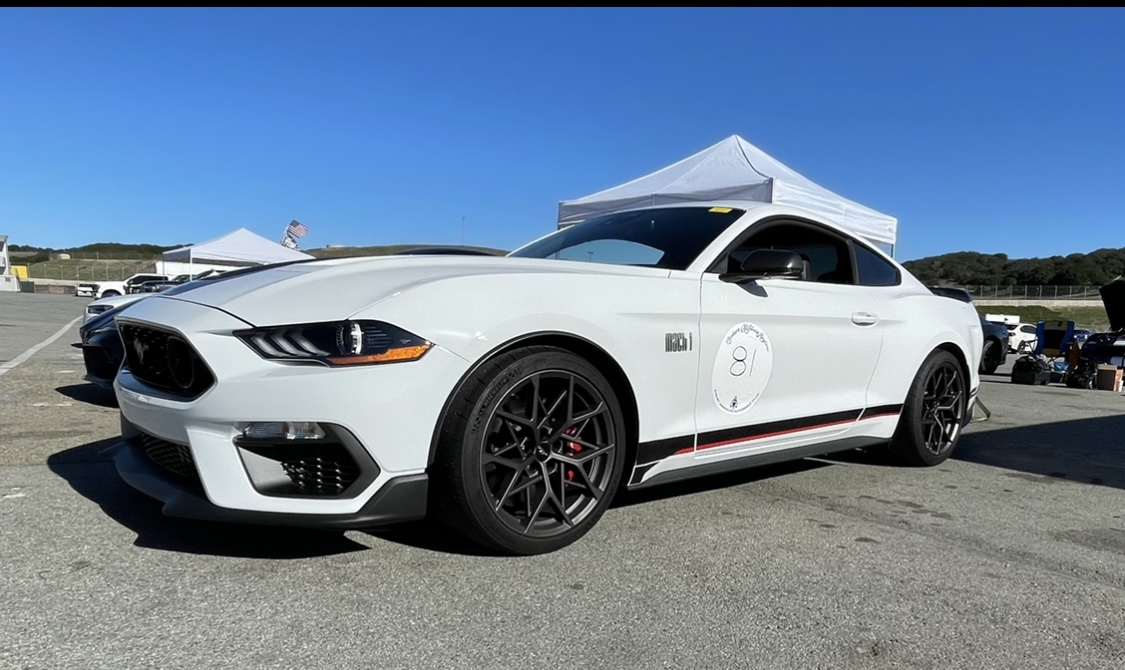 Aw shit, I was supposed to go and check out the 9L sequential ACR. How did it sound?

Serpent said:
Aw shit, I was supposed to go and check out the 9L sequential ACR. How did it sound?
Click to expand...

Loudest car out there, got black flagged for sound lol

So awsome, sounds like the mach 1 with handling pack can more than hold its own.

Ford did intend the Mach 1 to excel on the track, so I'm not surprised it did so well against the GT-350s coming out of the corners. That was great that you got to meet up with Treynor, and it was nice that your buddy got to ride with him, even if it made him sick. LOL! I love Treynor's plate. OGSVTP

Yes, I was monitoring all
The temps, and was doing 20 min sessions, nothing got hot, tires and braking were really something special, once the brakes starting warming up they were so strong I was unloading the rear coming into turns on the downhill parts, took some adjusting, but even though I was down 50hp compared to the Gt350’s, I only really noticed the slight difference in power on the straights, in the corners it is more than capable. I’ll see if my buddy uploaded the vid of him in his Gt500 that was behind me, he would run me down in the straights but I could hold it off in the corners.

What were your lap times?

I honestly don’t know I was stuck behind slower cars quite a bit so I never got a full lap of all out trying. I’d say it’s equivalent to GT350 on Cup 2’s for comparison sake. So maybe if a talented driver got in it would be in the 1:38ish time range just like a PP2 car. I don’t think I ever got faster than 1:50 something.
Last edited: Nov 28, 2021 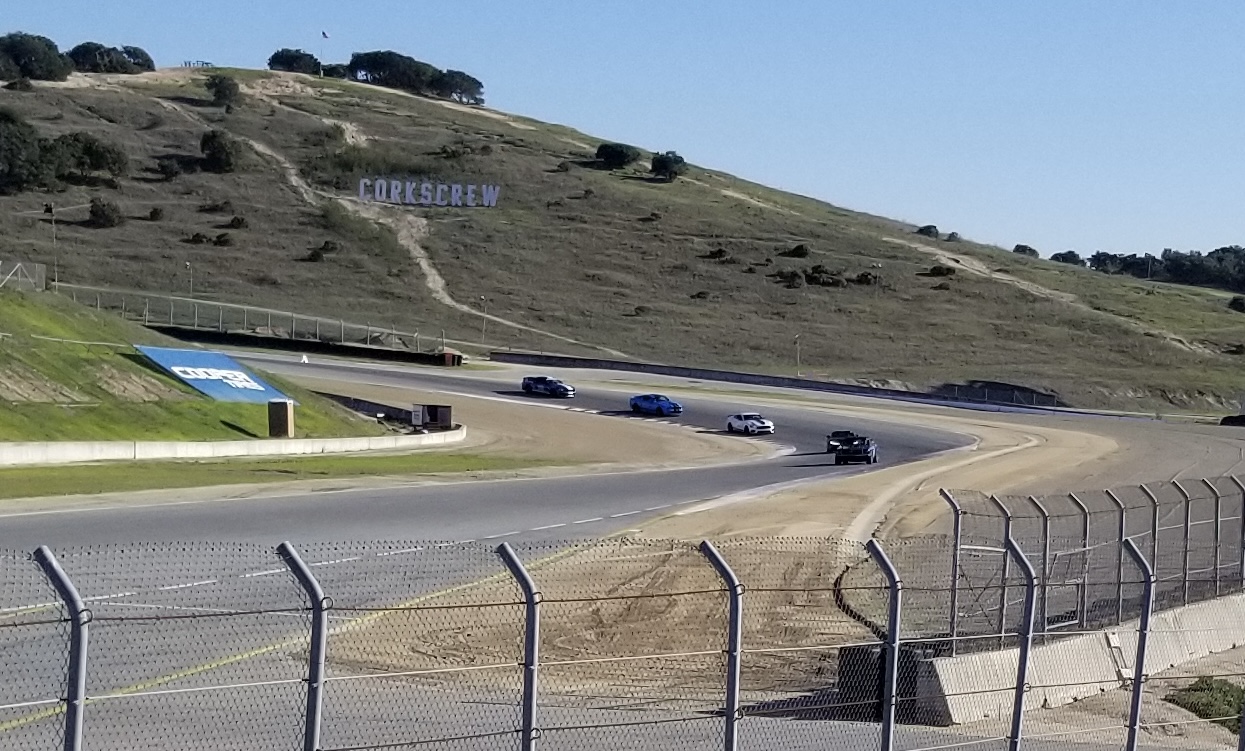 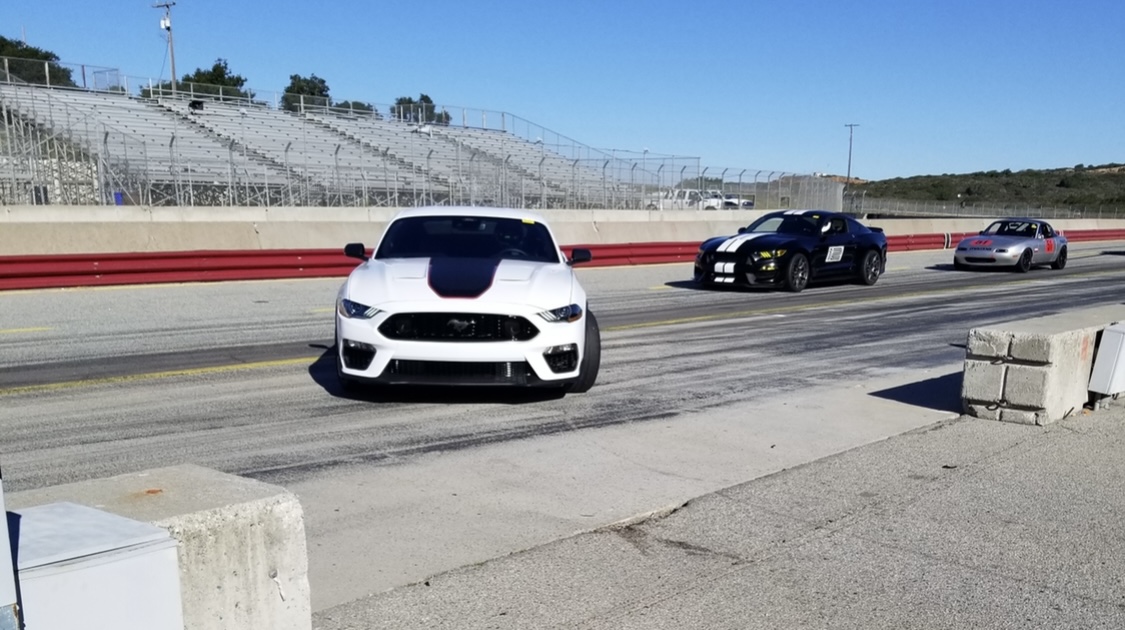 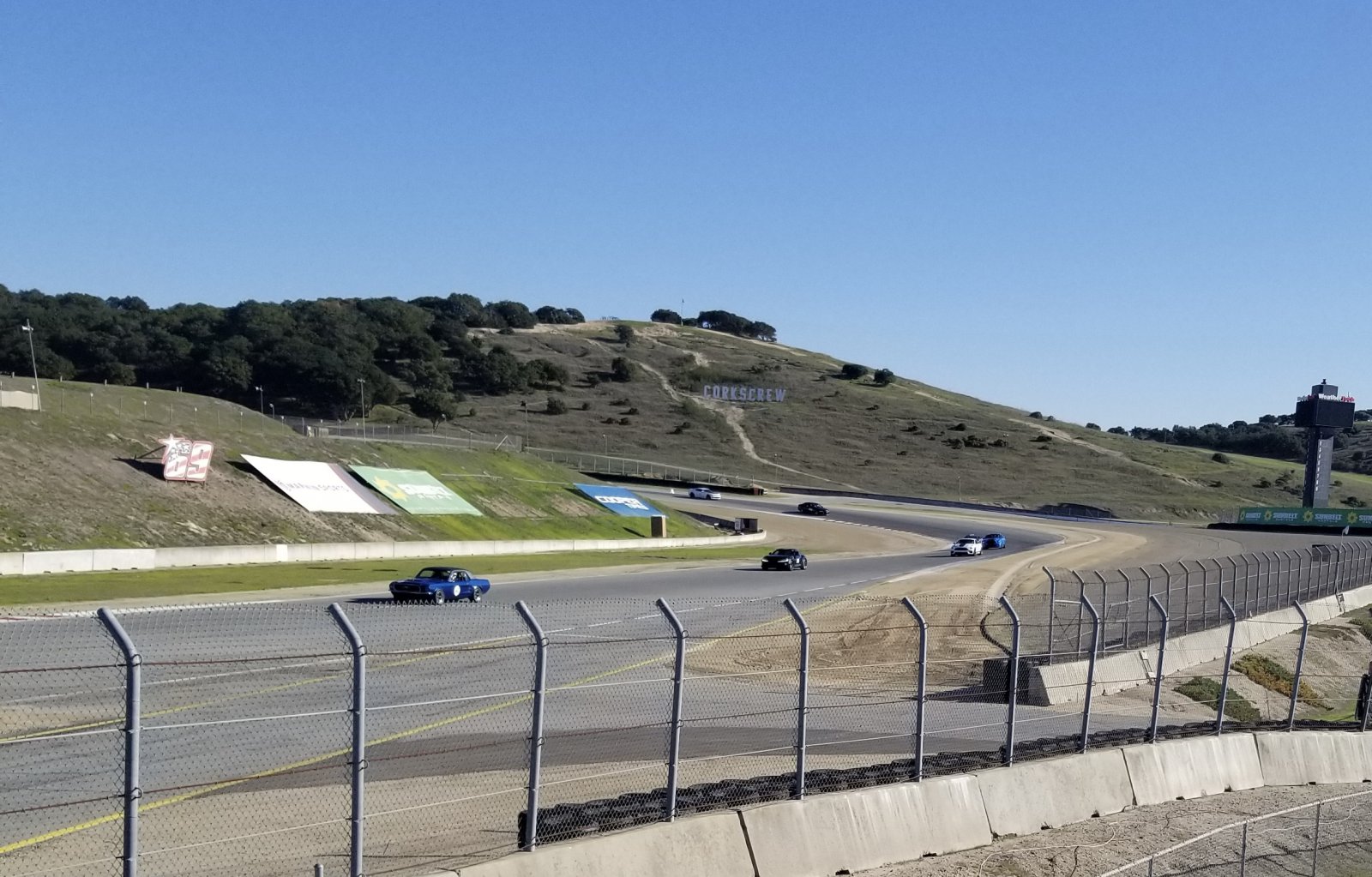 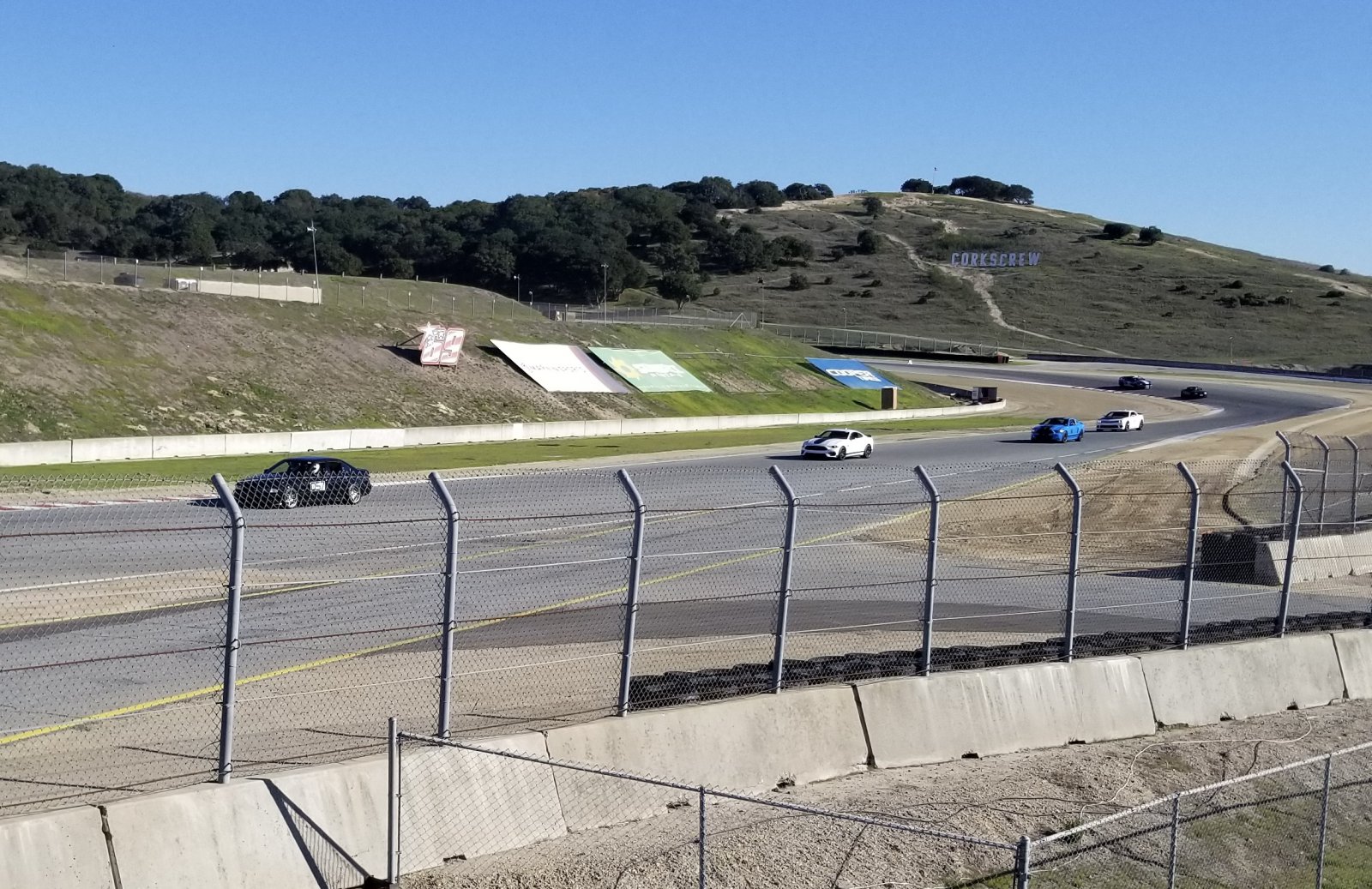 That's awesome.
I really dig those Mach 1 cars. Didn't they make the chassis similar to the GT350 cars?

tones_RS3 said:
That's awesome.
I really dig those Mach 1 cars. Didn't they make the chassis similar to the GT350 cars?
Click to expand...

Yeah it has the rear subframe from the gt350

Are you planning to go back for some more laps?

That’s it for me, I might got to COTA though.

Those were some fun passenger laps. Sorry (sort of) for breaking your friend

Too bad the ride along didn’t get better footage but I like the middle finger shifts from Ben lol.

Laguna Seca is a beautiful track. I got to drive a friend's car their two years ago and it was definitely a bucket list item. I will say VIR on the East Coast should be a bucket list track for you guys on the West Coast after driving both. No noise Nazi's at VIR either.

Too bad the ride along didn’t get better footage but I like the middle finger shifts from Ben lol.
Click to expand...

I didn’t see any Datsuns besides a 240z out there. There was a red 2002 with bubble flares is that what you seen?

72SBC said:
I didn’t see any Datsuns besides a 240z out there. There was a red 2002 with bubble flares is that what you seen?
Click to expand...