How To: Repair Power Seat Motors

I haven’t seen this covered yet…but here is a quick how to on repairing ’11 power seat motors.
I was frustrated when my wife’s low mile 2011 power seat started sounding sick, then almost stopped moving. Since we are different heights…this needs to work! I was even MORE annoyed when I realized that JUST the motor assembly can’t be replaced….only the entire seat base, at the cost of 300-400 dollars.
I can’t take credit for this, I found where a French enthusiast made this repair and documented some of his work. I’ve just tried to add more pictures and descriptions.
http://www.allfordmustangs.com/foru...gt-tech/762057-how-fiw-power-seat-2011-a.html
TAKE LOTS OF PICTURES OF YOUR OWN! LABEL AND NUMBER EVERYTHING TO PUT IT BACK THE WAY IT CAME APART!
First thing is the rear seat track covers, slide directly rearward, DO NOT PULL UP!
Remove the headrest(it helps get the seat out of the door) and four nuts holding the seat to the floor.
Undo the wiring harness under the seat. 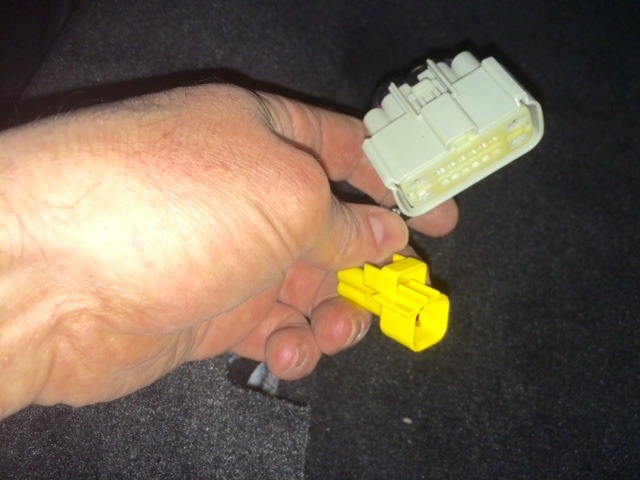 You will notice that the front of the motor assembly is held in place by two C shaped clips. 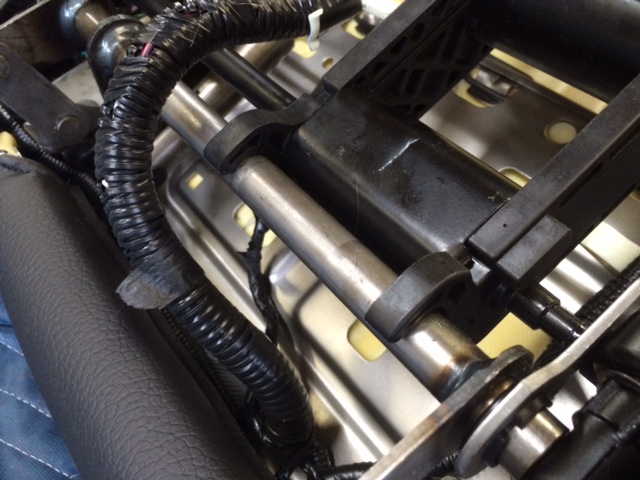 The rear of the motor assembly is held by two circular molded retainers around a metal rod that is not removable. 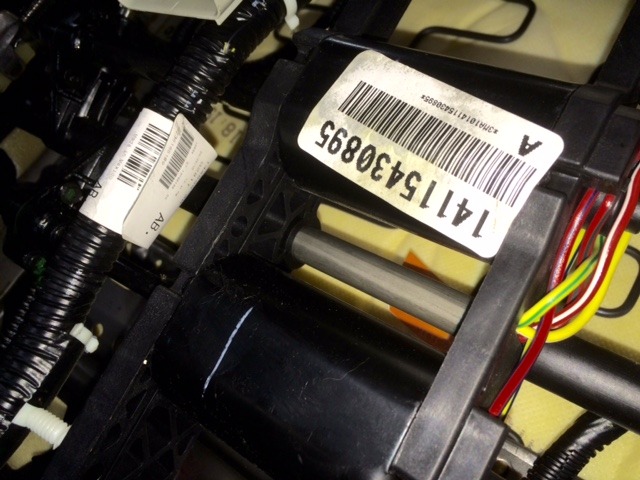 There are plastic clips on the metal rod on either side of the rear retainers assembly to locate it. 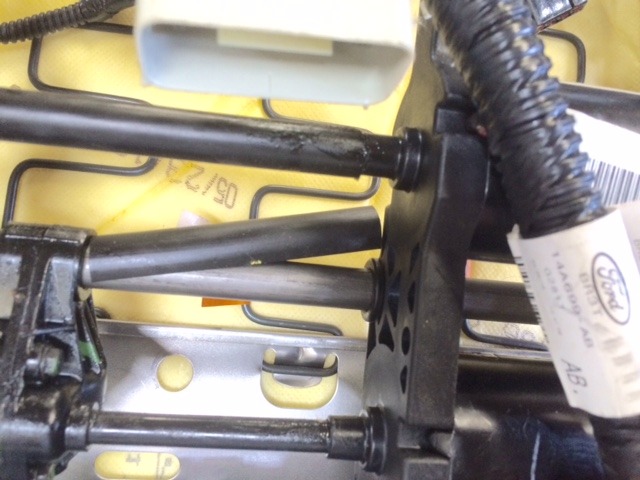 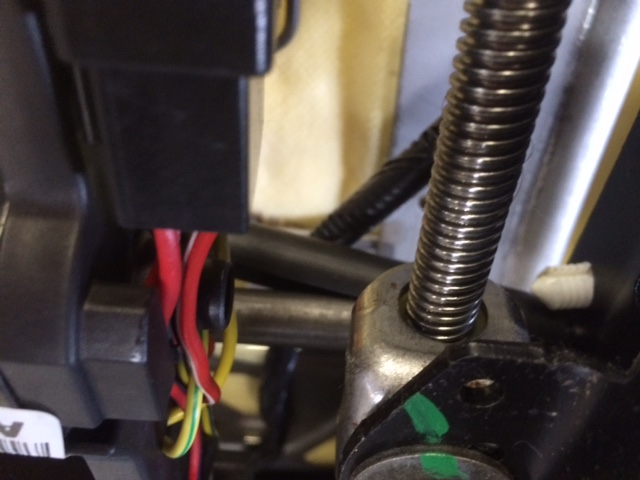 I used a die grinder and carbide cutting bit and cut the rear plastic retainers. Try and leave SOME of the retainer to create a “hook”. 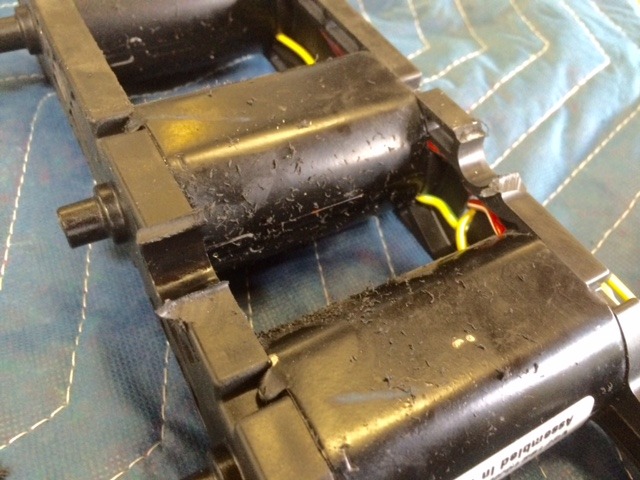 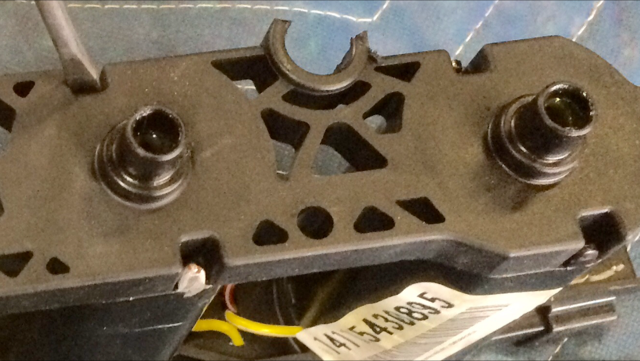 The motor assembly can now be removed. It will require some force. Keep track of the “spring coil” driveshafts and their covers. 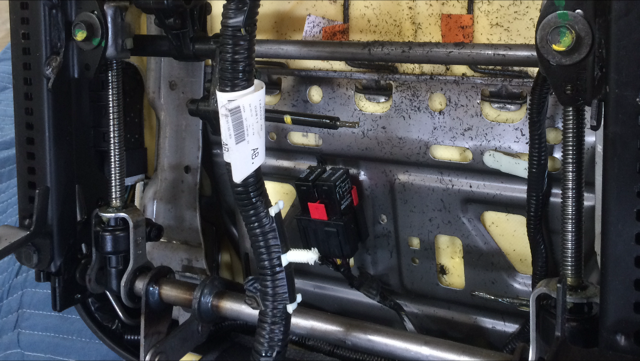 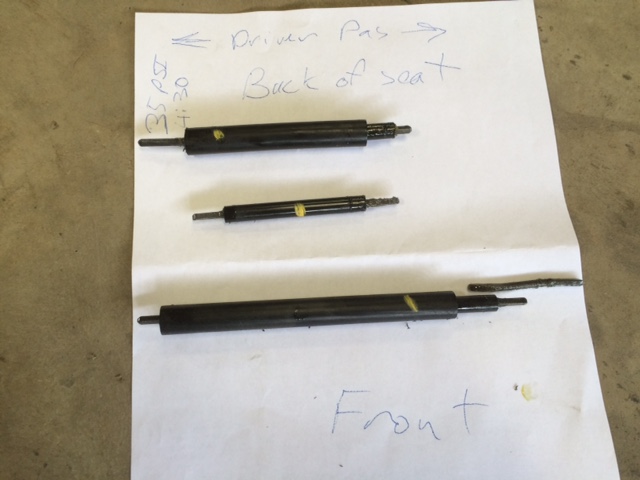 Now you can open the motor assembly. Pry straight the metal tabs bent over the end covers. I did the side without wiring first. 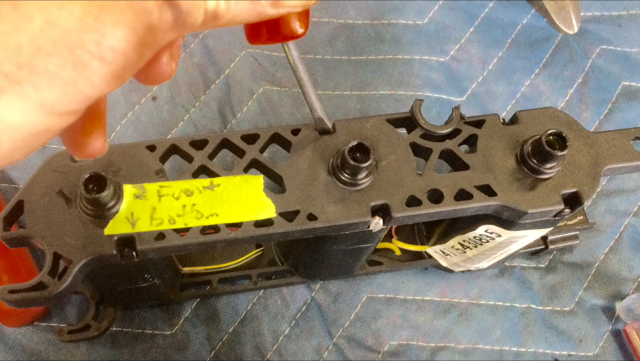 With the cover off you can now see the problem!!!! The magnets have detached from the housing and bound up the armature!!! This is also the same issue the French enthusiast found on two different seats he repaired. The magnets on ALL THREE motors were detached in my motor assembly….. 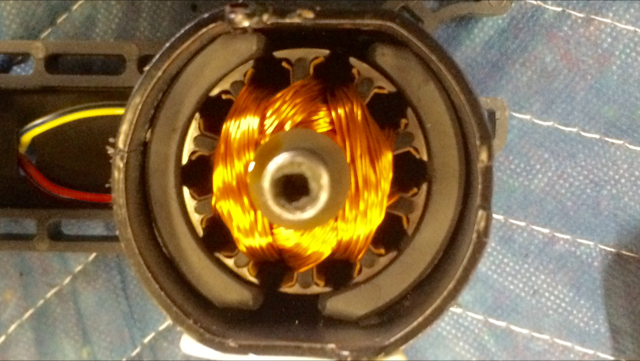 You can see that the factory adhesive only stuck to a tiny amount of the housing. I’m not sure if the housing wasn’t properly cleaned before the magnets were applied? The adhesive looks to be a decent epoxy. 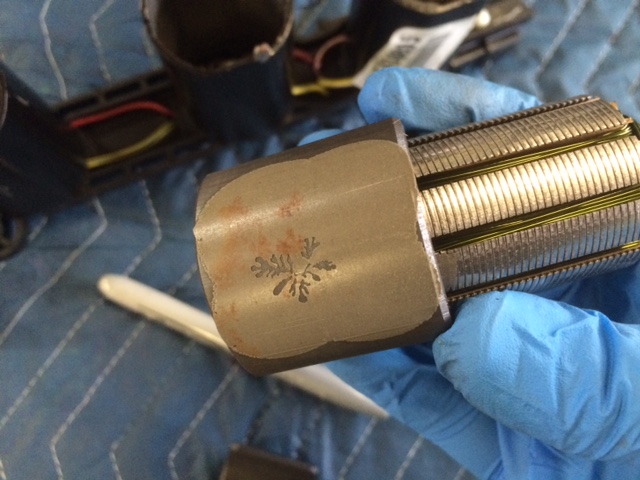 The magnets were positioned about 1/4 “ below THE NOTCH in the housing. 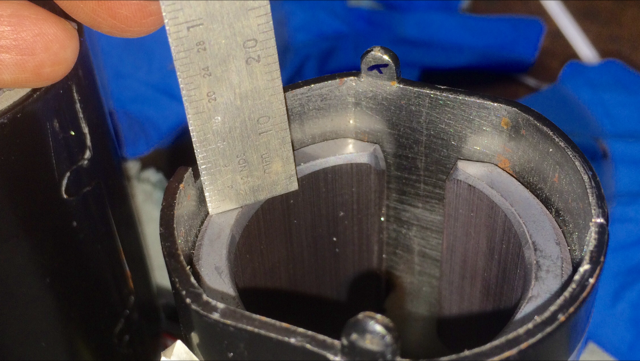 I prepped the housing and magnet exterior by roughing the surface with 180 grit sand paper (being careful to not allow grit to fall into the brushes) and wiping with brake clean.
I used RTV as my adhesive. I positioned the motor assembly vertically, applied RTV to the entire back side of the magnet and stuck on the DOWN side of the housing. These magnets are strong enough that if you try to glue them into place at the same time, they will come loose and stick together. Also, RTV isn’t tacky enough to hold the magnets vertically, they will slide out of position. 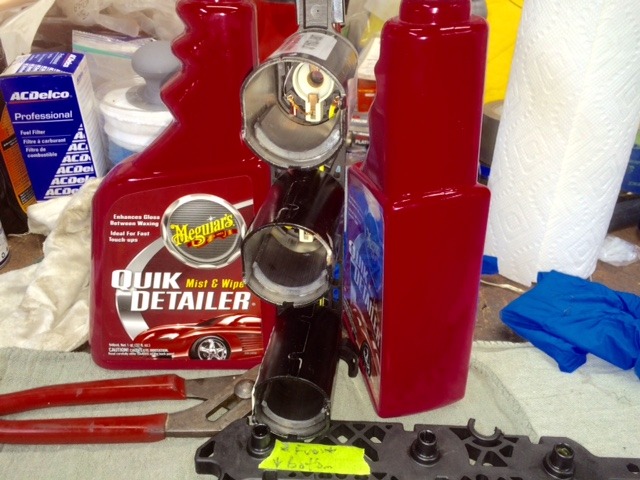 I let the RTV cure overnight, then inverted the motor assembly and glued in the opposite magnets.
Unfortunately I was in a hurry and don’t have pictures of the next steps…. You now have to completely remove the motor housing from the plastic ends containing the brushes and wiring. Bend the metal tabs straight just like on the opposite side and slide the housing off, this will expose the brushes.
I tried many different ways to hold the brushes back and stab the armature back in by myself….but ended up having to have help. With a second person, one guy holds the brushes back with two small screwdrivers, the second guy stabs the armature back into position.

Reassembly is the opposite of disassembly. *NOTE* I used a punch and hammer to bend the housing tabs back over the plastic end caps. Be careful, the punch slipped and I knocked a hole in the plastic behind the tab. Fortunately there isn’t anything important behind there and nothing was damaged. 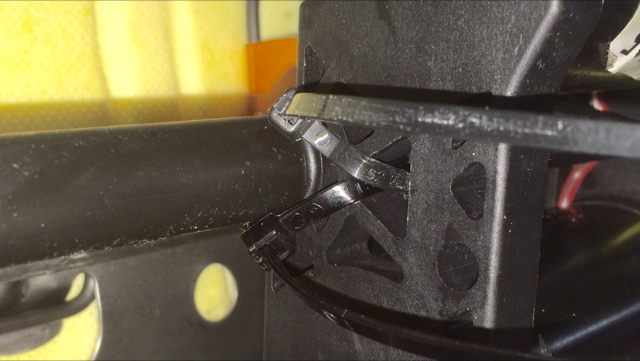 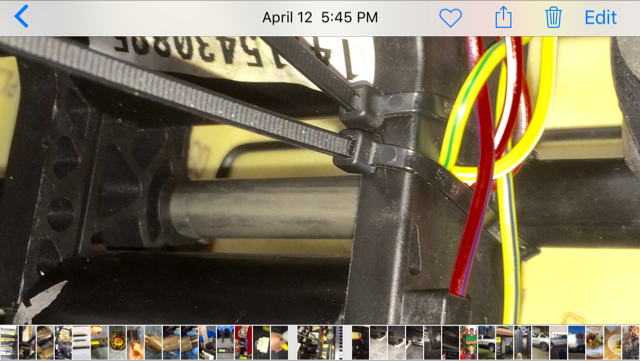 Reinstall the seat in the car. Before it was bolted down I tried it to make sure everything worked. FLAWLESS!
It has been together for three weeks now. Everything works perfectly. It was a little bit of a hassle, but spending zero dollars was worth it!

Wow, I just posted about having problems with this. Thanks!!
A

Don't forget to check out the link at the beginning!
It sucks that the French guy couldn't get his replaced under warranty...but it forced him to take matters into his own hands. Good for us!! I would have never attempted this without his info!