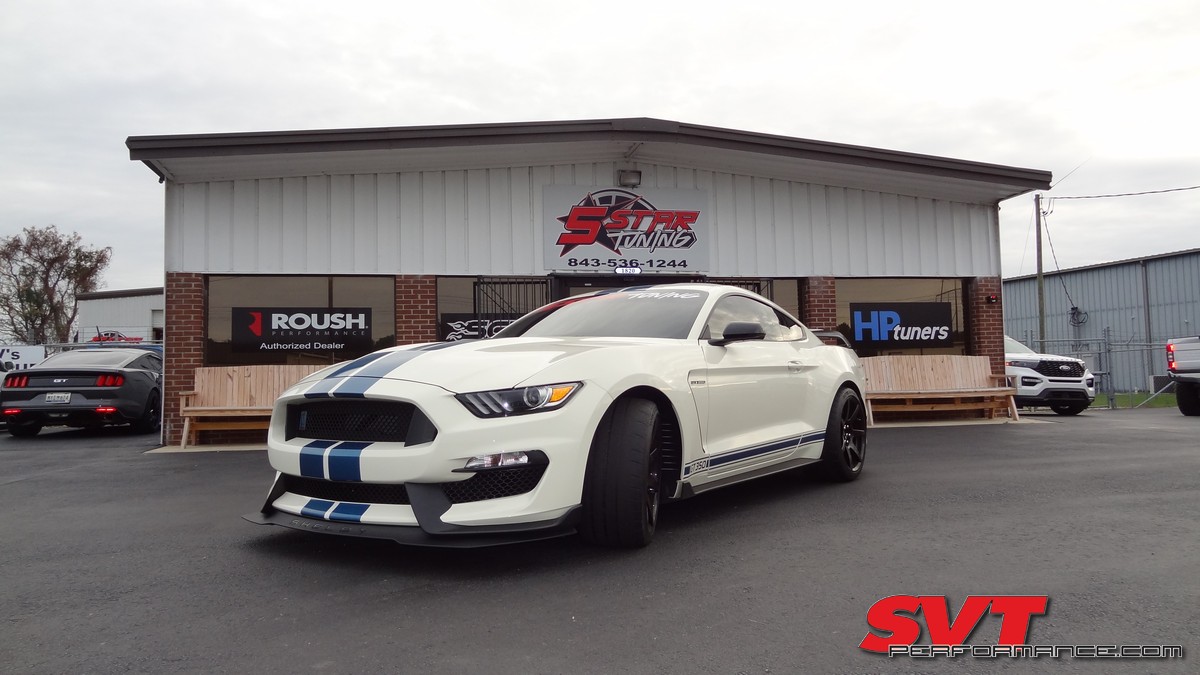 A few months back we posted up Ford’s press release for the Heritage Edition Package available on 2020 Mustang Shelby GT350 and GT350R models. For an additional $1,965 you got unique throwback livery with Wimbledon White paint and Guardsman Blue side and over-the-top racing stripes as a tribute to Carroll Shelby’s historic 1965 fastback coupe that helped establish the GT350 brand. So when I saw one sitting in 5 Star Tuning’s parking lot I had to grab the keys and take it for a spin. 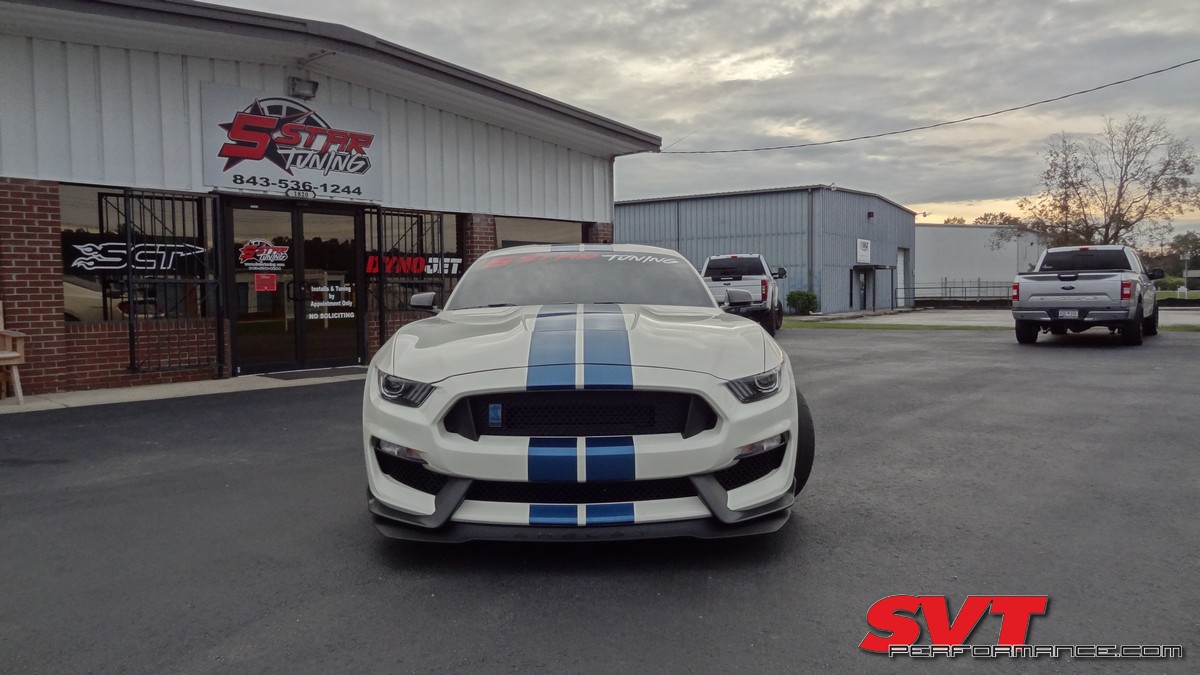 Unique styling aside, it had been quite a while since I had some time behind the wheel of a GT350R. This particular one had a 5 Star Tune via HP Tuners and a basic CAI. Other than that, the owner wanted to leave it basically stock. Not a bad idea considering the limited production nature of the car. But what really got my gears turning was all small, incremental, changes Ford Performance has made to the GT350 platform over its production run. 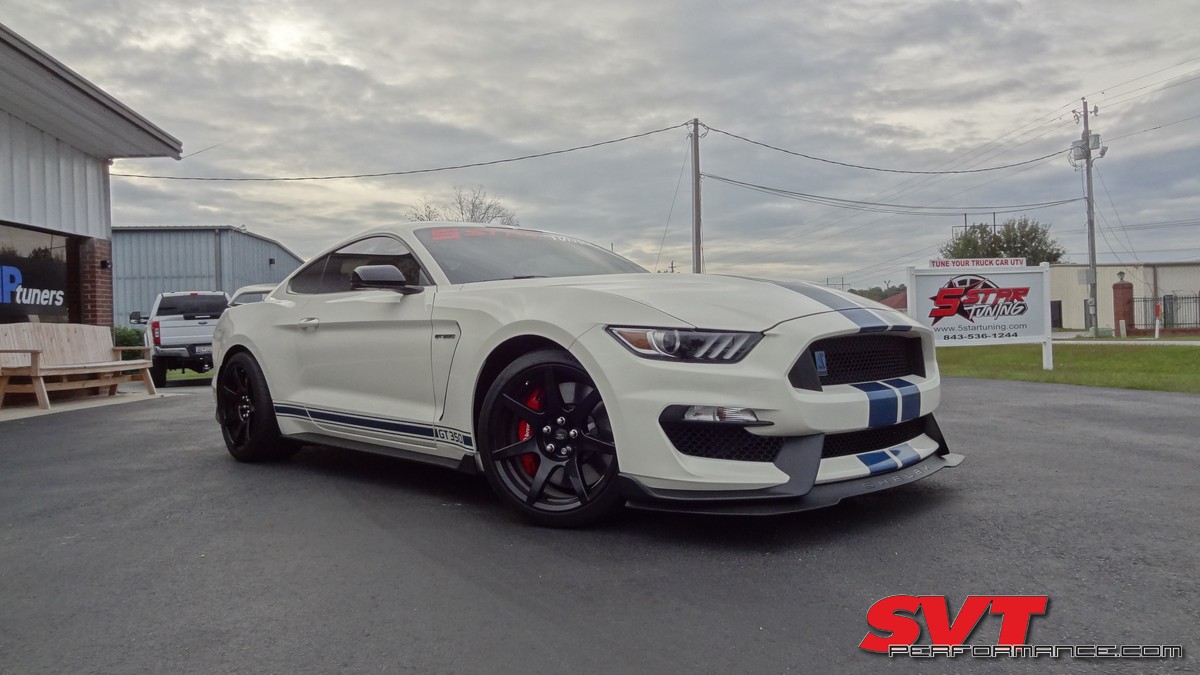 We could definitely spend some serious time going down the rabbit hole on all these updates, but I’m just going to touch on a few highlights here. First, the GT350 benefits from the development of the 2020 GT500 by snagging its front knuckles. The change in front suspension geometry has a lot of small effects that adds up an overall improved driving experience. The most notable dynamic shift, at least to me, is a major reduction in the tendency to rut-wander (tramlining). Anyone who has driven a fat tire car on the wonderful roads of South Carolina knows the joys of having the front tires magically steer themselves into the often massive ruts found in our surface streets. The newest GT350 models now have much more predictable handling in these situations, not to mention the overall improvements in a high performance driving environment. 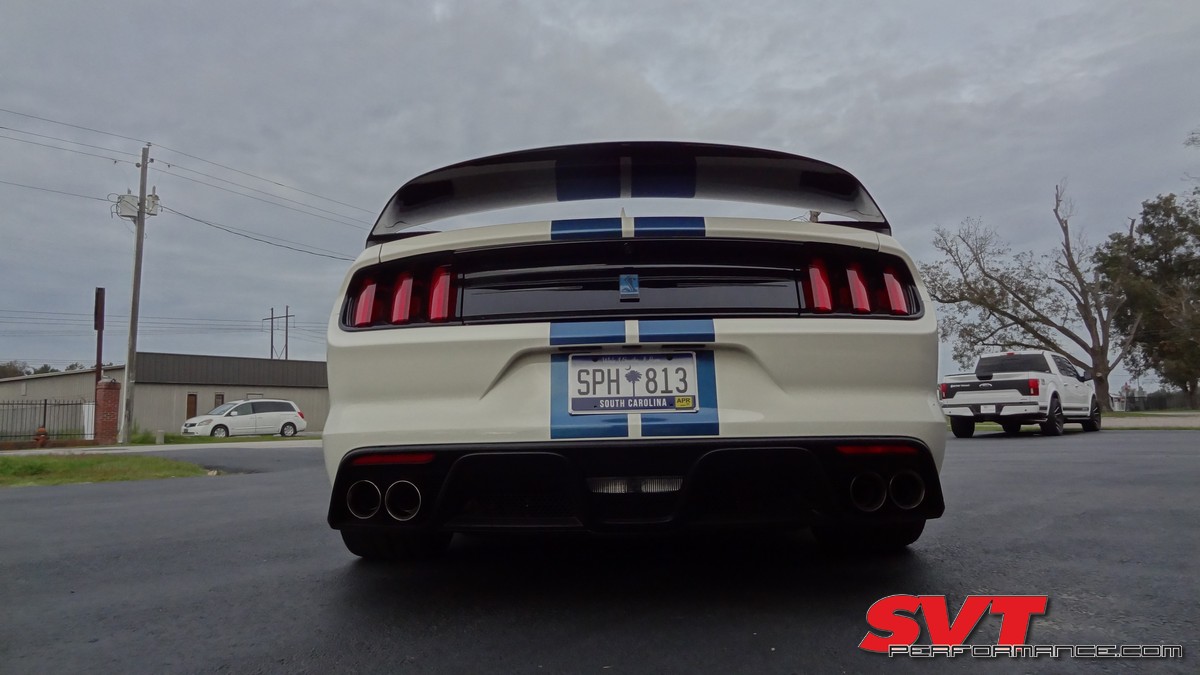 The other major changes I want to highlight are in the engine. The GT350 now shares the updated 5.2L Predator engine block from its big brother GT500. This block has more meat in a few key areas, and is overall stronger than the earlier model. The 5.2L VooDoo also benefitted from some updated piston ring specs. While the jury is still out on long term engine longevity improvements, the newer engines seem to burn less oil than the early production cars. Anyone that has spent much time around older GT350s know they drink oil like a 2-Stroke. That appears to be much less of an issue these days.

The final update I want to mention is one that has actually been multiple running changes throughout the life of the platform, the ECU calibration. Ford tweeks the tunes on their products all the time, but at one point the GT350 got a new flash that really improved driveability. If you drove a 2015 GT350 you know those cars felt like they had no torque until you got her 4,000 RPM. Well for tweeked on the tune over the years and really helped that. However, since the 5 Star crew had been in there with the HP Tuners software working their magic we couldn’t really judge Ford’s work on this particular car. 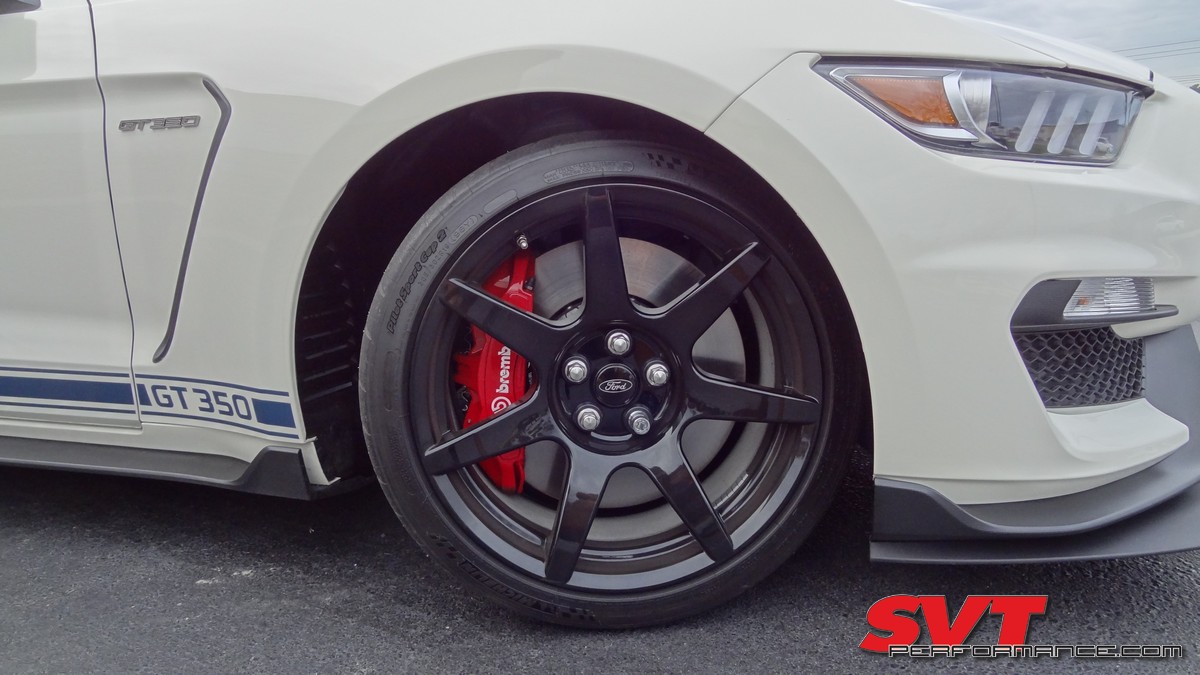 So without driving the car pre-mods, I can’t give you a 100% accurate impression of the difference versus stock. However, I can say that everything combined easily makes this the best GT350 I have driven. Granted; I didn’t get to push this car anywhere near its limits (the GT350 has always shined there), but I did tool around in the driving conditions where I always felt the GT350 was weak. For basic daily driving and around- town romps I always felt the GT350 barely on par (and sometimes behind) a basic Performance Pack GT. Well this particular GT350 has destroyed that sentiment. It is by far and away the best near-stock S550 I have driven on the streets. Everything, besides the shifter, was perfect; and an MGW would fix that. Overall, this car is a win. The added performance lower down in the rev-range and improved handling characteristics combine to produce a car that I would actually be interested in owning. I can’t say I’d tick the box for the Heritage Edition package, but I could see setting my sights on a 2020 GT350R sometime in the future. 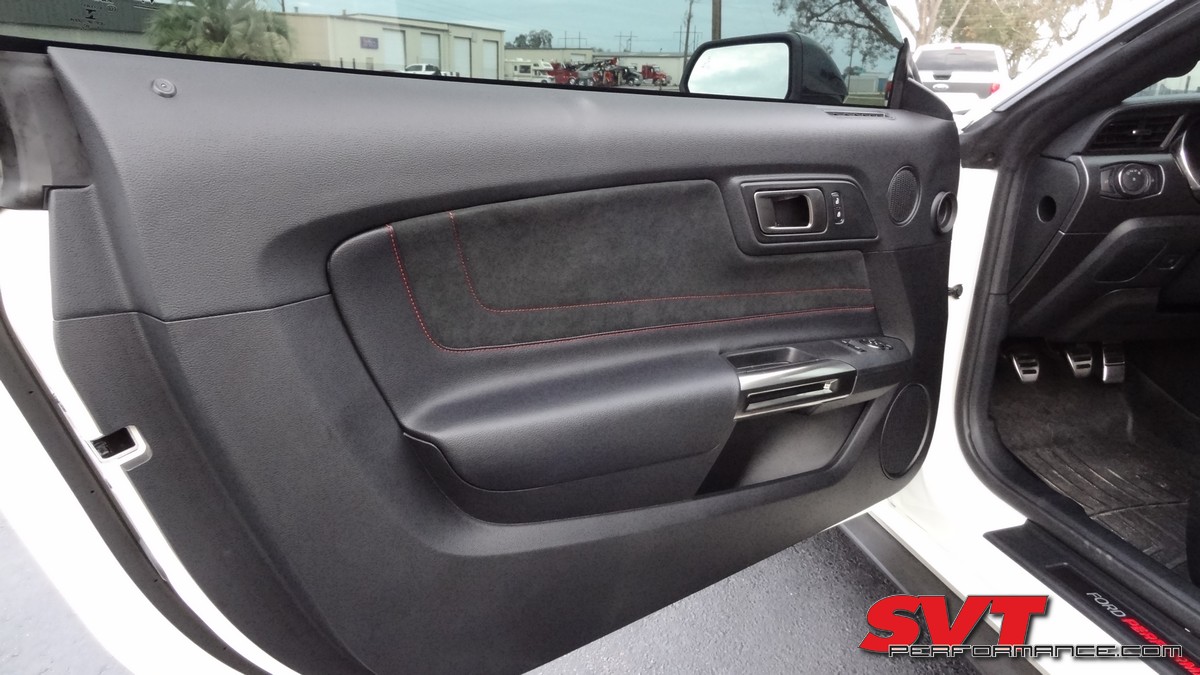 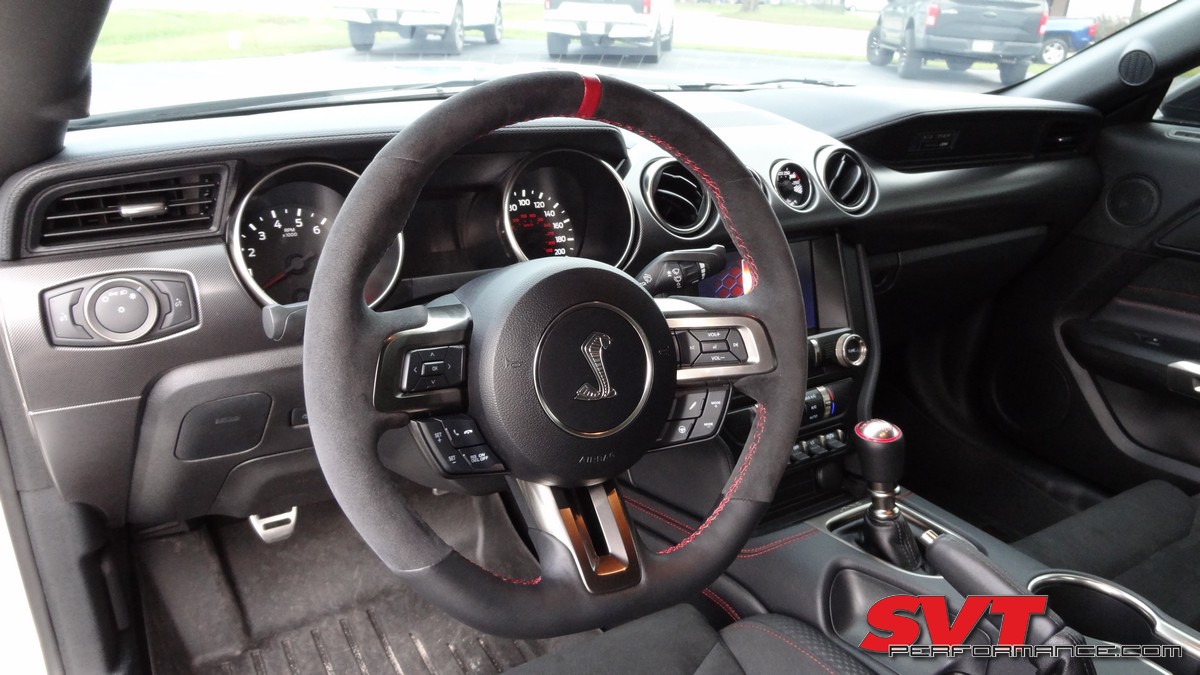 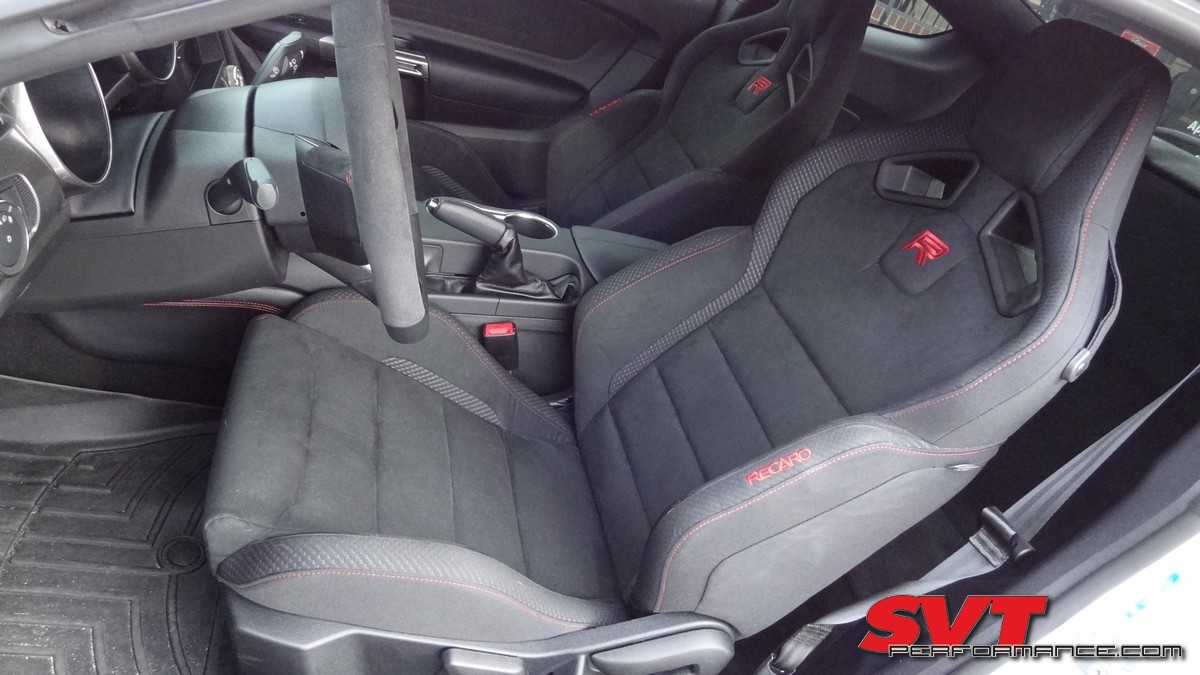 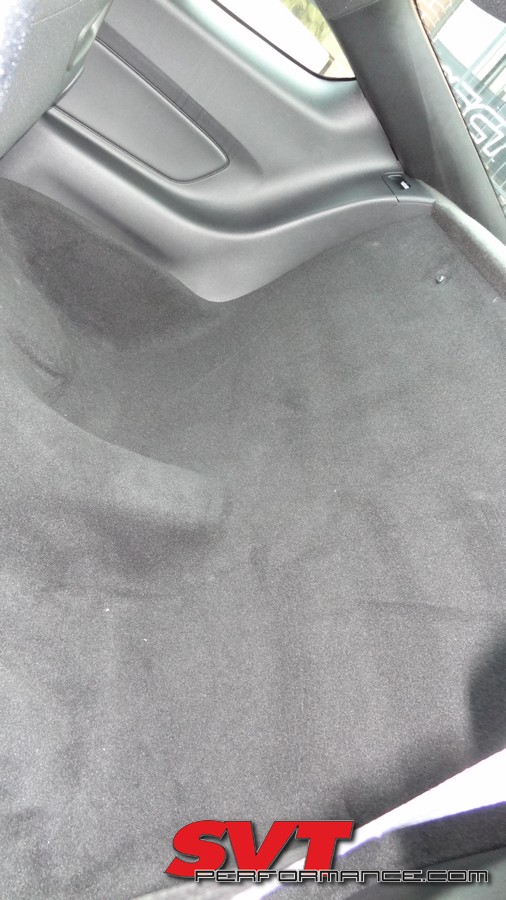 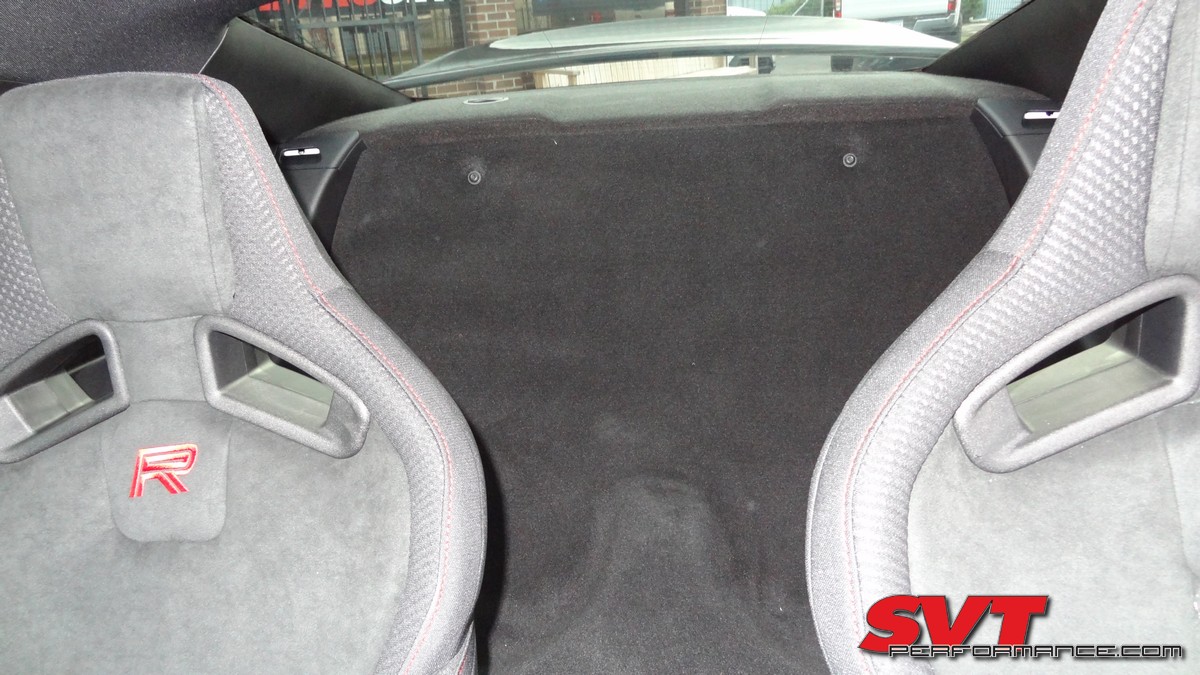 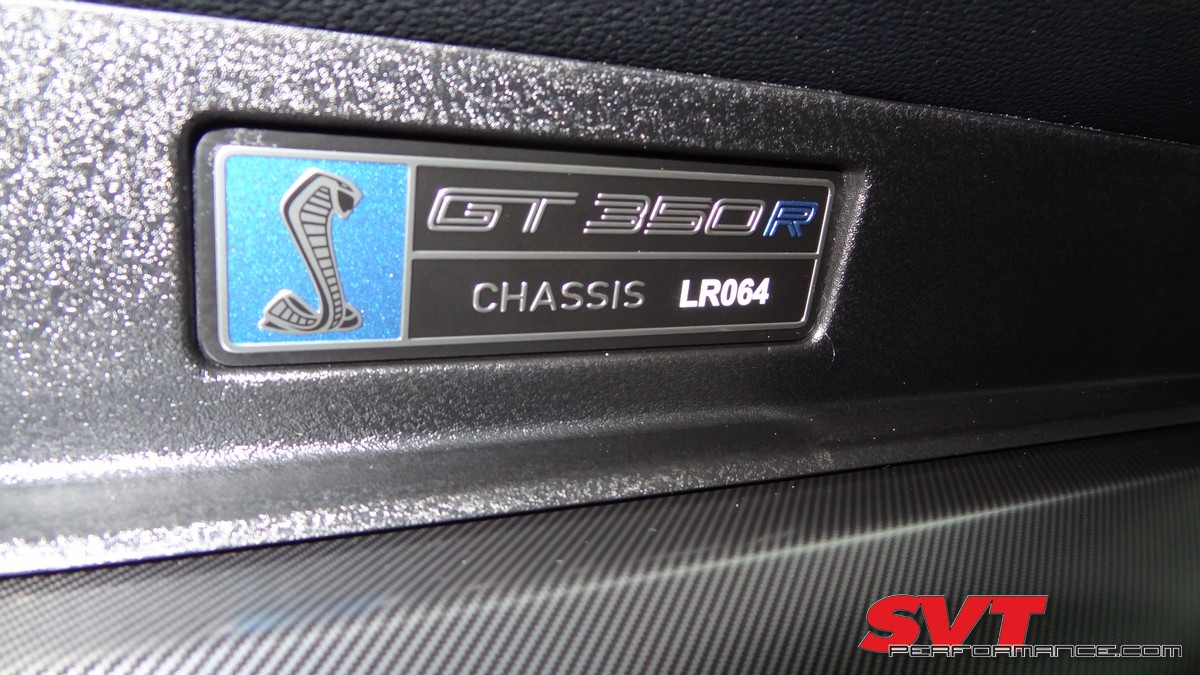 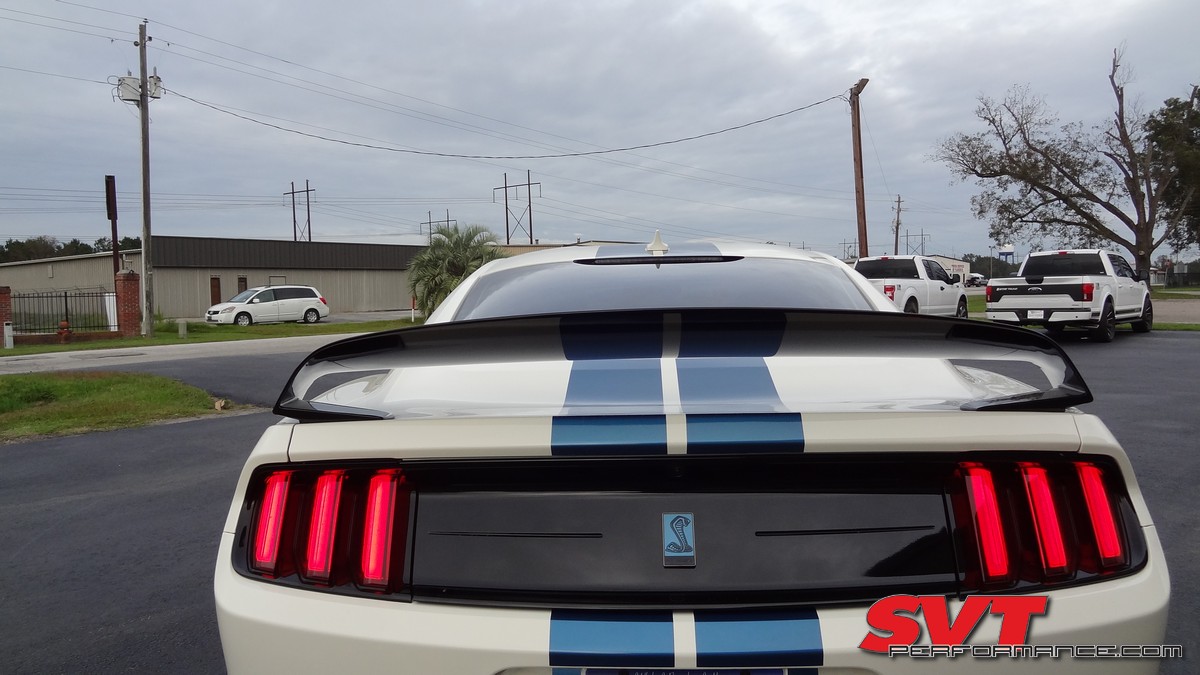 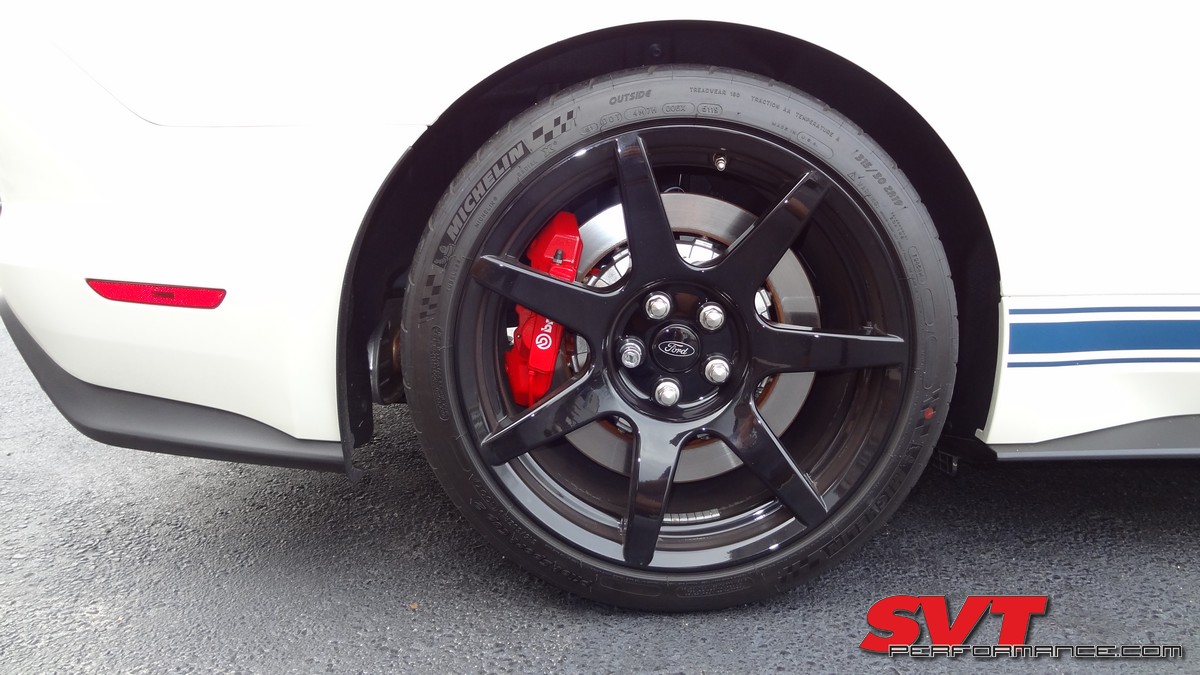 Beautiful car.. nice to hear your thoughts on the incremental changes over the years on the GT350.

gimmie11s said:
Beautiful car.. nice to hear your thoughts on the incremental changes over the years on the GT350.
Click to expand...

It definitely got better as time went on. I have a feeling the Mach 1 will be 95% of the performance of the GT350 and more attainable.
Bad Ass!!!
Would love a GT350R. My friend down in Georgia waited most of the year since Feb. and just had his 2020 Heritage Edition GT350 delivered a few weeks ago. I bought his mint perfect 2013 GT500 back in August so everyone is happy....lol. His GT350 is beautiful.
Nice review, the 2020 would be the one to get. I do like the blue outlining for the snake
I thought they made all the upgrades in 2019? So is the 2019 upgraded from 15-18 and 2020 is the 2019 but with the different knuckles, gt500 block, and ecu tuning?
Great review on an awesome GT-350. Man do I love the tribute white paint with blue stripes. The snake emblem with blue background matching the blue stripes is a nice touch. Stunning car!
I have always likes that color combo. Although I would add small red stripes on each side of the blue stripes to tie the red in. I am hopeful for the new Mach 1. I think it will be a great driving car.

04sleeper said:
I have always likes that color combo. Although I would add small red stripes on each side of the blue stripes to tie the red in. I am hopeful for the new Mach 1. I think it will be a great driving car.
Click to expand...

I'm ready for a Mach 1 with a blower.

I prefer the standard white. This one looks too much like melted vanilla ice cream.
You must be good friends with the owner...